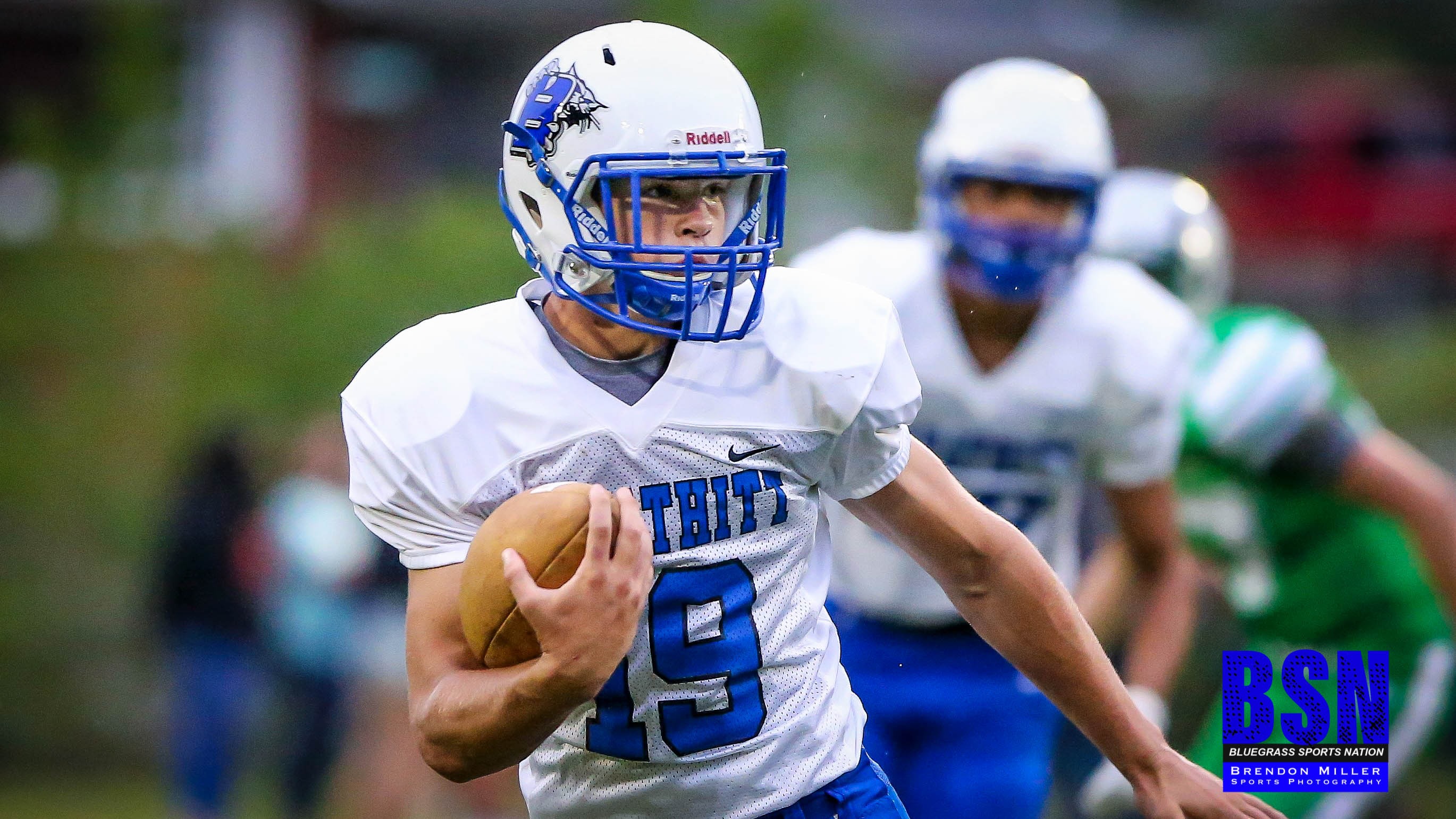 The Fact the Breathitt – Jenkins Game was Played is infinitely More Important than the Final Score!!!!

The Breathitt County Bobcats traveled to Jenkins, Kentucky for their first game of the 2019 season. It wasn’t a normal game, in fact, it was just the opposite. Breathitt agreed to playing only eight players at a time so that Jenkins wouldn’t have to forfeit. The game would also be under a running clock from the opening kickoff. Why even play this game? To anyone who has played football, that question is an easy one to answer…. LIFE LESSONS.

I could spill statistics all over this article. I could litter this article with individual stats. I’m not going to do that. Instead, I am going to share with you just what this game taught the boys who played it.

#1) Sportsmanship . . . Breathitt’s willingness to only play eight players showed great sportsmanship. Players who in a normal game would have started, showed selflessness by stepping off the field so that both teams could play.

#2) Adversity . . . Just as in life, you will face adversity. Breathitt practiced all week getting ready to play 11 on 11 football. Only to be told in order to play the game, they would have to adapt their game plan to play 8 on 8. They adjusted well and dealt with that adversity just as a contender should.

#3) Helping Thy Neighbor . . . Breathitt and Jenkins are separated by 76 miles, but lets face it . . . It’s just a “hop, skip, and a jump.” If Breathitt wouldn’t have agreed to play 8 on 8, Jenkins would have been forced to forfeit. How is that, “helping thy neighbor?” Well, as Coach Moore explained in an interview earlier this week, Jenkins was having their annual festival, and this would be their biggest gate of the year. Ultimately, the money raised by this game would go along way to funding the Cavaliers’ season. The monetary gain is great, but the fact that Jenkins was able to participate was the real reward.

#4) Never Quit . . . Jenkins may not have the number of players that Breathitt has, they may not have the fan support or media coverage that the Bobcats have . . . but they never quit. The young men who put the green jerseys on, should be celebrated for their efforts. They understood the monumental task that was in front of them, and they didn’t back down. Even down 39-0, Jenkins kept getting up and kept fighting. They ended up scoring in the final minute and converted the two-point conversion. NEVER, EVER QUIT!!!!

Many sports will teach you life lessons but, in my experience, none will teach you more than the game of football. You can play 11 on 11, 8 on 8, or “1 on 1 in the hole,” the end result will always be the same, you will learn a lot about life. Tonight, two teams played football, but they learned a lot more than how to block and tackle, they learned that 11-3= Life Lessons!!!