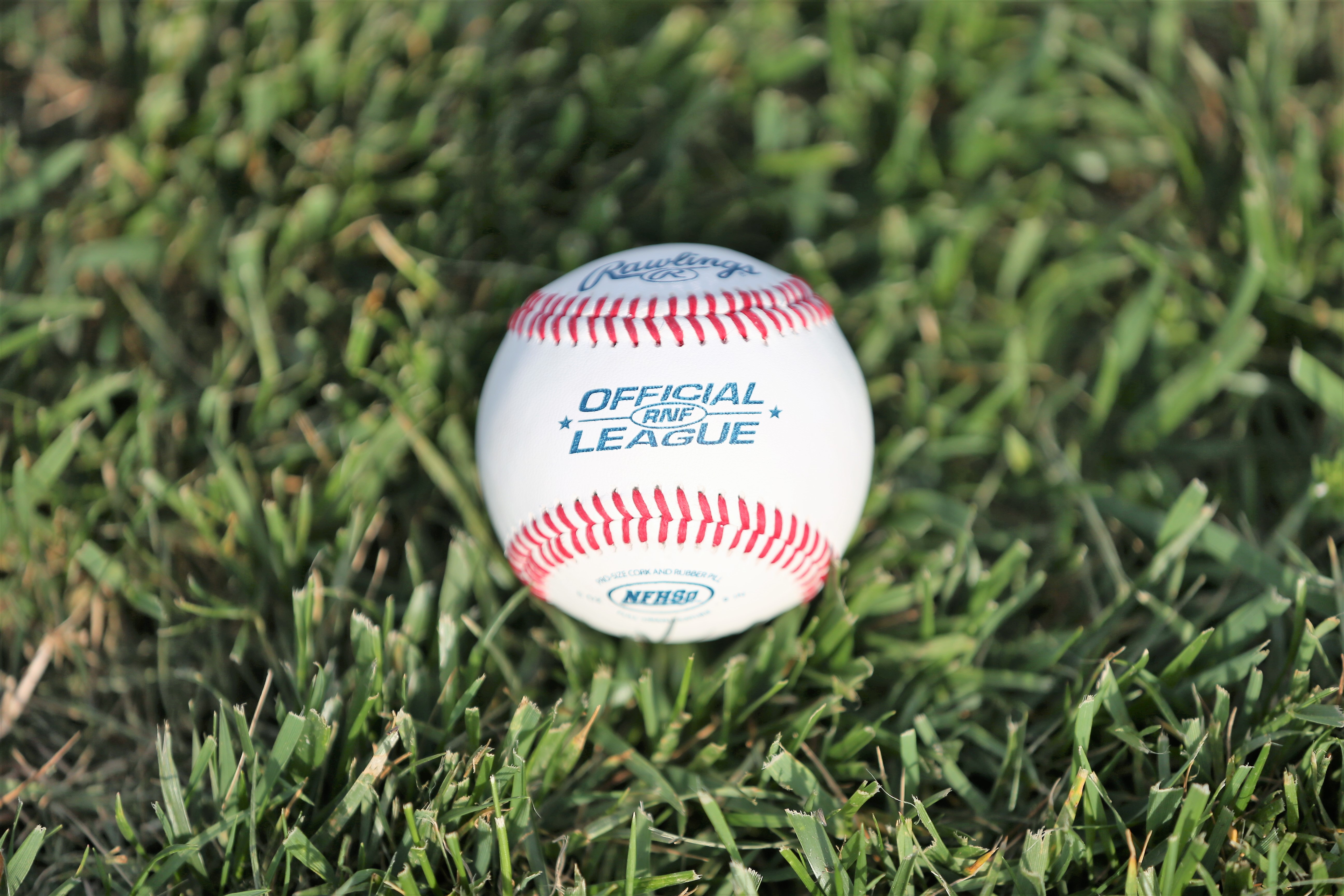 May is finally here, and with it comes post season baseball action! There are some changes this year to postseason baseball play that some may not be aware of. Due to the revised format and the reintroduction of the sectional tournaments, or semi-state, all districts within the 14th Region will start on Saturday, May 18 and the championships will be played on Monday, May 20th. The 54th District will have their meeting on May 6th and will blind draw for their district seeding. The 53rd, 55th, and 56th districts have all but wrapped up their district play with only a handful of important games left and the district field should be set.

This was an up and down week for most teams in the region with most playing just a few games due to weather and also end of school year conflicts. Many teams only played one or two games for the week. This will let some teams catch their breath and start preparing for the middle of the month. The 14th seems like it’s still a 6 team race. Hazard picked up a region win this past week against the Letcher Central Cougars. The Cougars picked up a huge win the next night against the Perry Central Commodores. Knott Central played 5 games last week and finished with a 3-2 record, falling to 15th Region power Lawrence County twice. Estill was 3-1 last week with their only lose coming at the hands of Madison Southern. Breathitt had a 1 game week and handled Menifee County easily winning 15-5 in 5 innings. As its been said all year, this is shaping up to be one of the most competitive 14th region tournaments in years.

There are some games to watch out for in the coming week. Knott and Letcher Central will square off on May 6th in a big district match. Letcher had a big win last week taking down Perry Central 12-6 and Knott County is looking to keep on grinding out the season and expand on their 14 win season. Hazard and Perry Central will lock up again this week, this time at Commodore field on May 10. The Bulldog’s only in-region defeat came at the hands of the Commodores earlier in the season. Breathitt will take on the Commodores also on May 11th for 3rd time this season. Perry Central took the first two meetings this year and Breathitt looks to get one back this week. Powell and Estill will meet in a 56th district showdown on May 7th. Powell took the first meeting between the two 4-1 on April 17th.

Bluegrass Sports Nation would like to give an update on some former 14th Region players who are playing in the college ranks now.

MLB draftee and Kentucky Wildcat Braxton Cottongame has been steady this season for the Cats. He was worked middle relief for Kentucky having 14 appearances this year and sporting an impressive .377 ERA with 11 strikeouts against 11 walks. The Wildcats (23-24, 6-18 con.) are in a three way race to make it to the SEC tournament in Hoover Alabama. Post season play would start on May 21st.

Devin Morris has also had a breakout freshman season for the the Lincoln Memorial Railsplitters (33-17, 16-9 con.). Morris has also worked as a middle reliever as well as a closer and has appeared 19 times this season with a 4.35 ERA with 7 saves and 28 strikeouts against 7 walks. LMU is waiting to see if they can maintain their #6 ranking in the NCAA DII Southeast poll this week. If they do they will be one of a 56 team field that will begin the DII Tournament and work toward a DII College World Series birth at Cary, North Carolina

If anyone in the 14th has other players in the college ranks, let us at Bluegrass Sports Nation know. Contact me on Twitter JJBakerBGSportsnation @JjSportsnation.

Check back next week as we will review the 8th week of the 14th Region sponsored by Appalachian Regional Health Care!