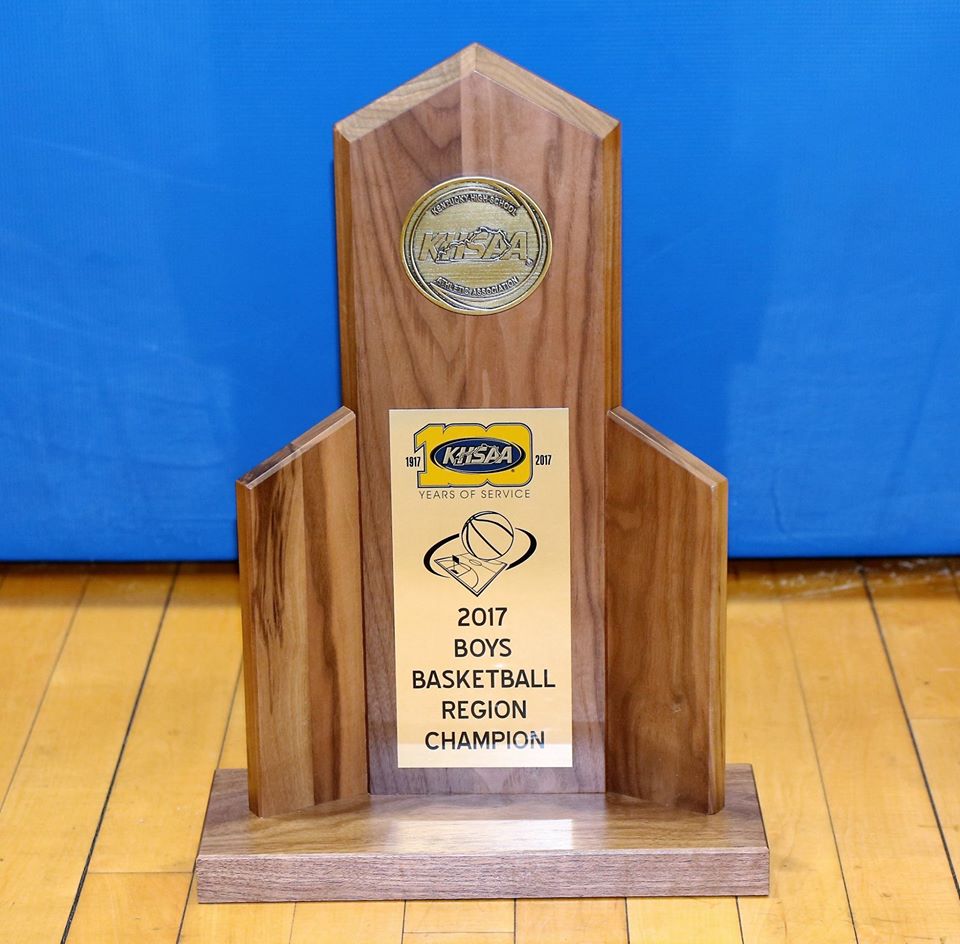 Ready for High School Basketball? We at Bluegrass Sports Nation love High School Basketball and we love the 14th Region, and we look forward to bringing you all the action. This season BSN will post a daily schedule of games involving Region Teams and a nightly scoreboard from the day’s action to keep you up to date. Each week BSN will do a recap of the action for each of the 15 teams in the Region, and I will give you my top 5 teams!

53rd District
CORDIA (1-2) – Cordia opened the season with a loss at Madison Southern by a score of 66-52 on Tuesday.  On Thursday, the Lions traveled to Shelby Valley and lost their 2nd in a row by a score of 71-54.  Cordia played in the Buffalo Wild Wings Shootout at Pike Central on Saturday.  They came away with their first victory of the season with a 71-70 win over Pikeville.

JUNE BUCHANAN (0-2) – It was a tough opening week for the June Buchanan Crusaders.  They were defeated by Jackson City on the road 82-40 and then lost at Owsley County 73-43.

LETCHER CENTRAL (0-2) – Letcher Central opened the season by hosting the Wolfe County Wolves on Friday, December 6.  Letcher Central dropped the game 70-63.  On Saturday, they traveled to Pike County Central to take part in the Buffalo Wild Wings Shootout.  They fell to Prestonsburg 78-64.

KNOTT CENTRAL (1-1) – Knott County Central traveled to Prestonsburg to open the season on Tuesday, December 3.  The Patriots came up a little short, losing 72-67.  Knott welcomed Estill County to Hindman for their home opener on Friday.  They were able to hold on for their first win 45-38.

54th District
BUCKHORN (2-1) – Buckhorn opened the season at Lee County and won 83-46.  Next they headed to Richmond to take on Model and came away with a 58-49 victory.  Buckhorn suffered their first loss of the season at Lexington Christian by the lopsided score of 84-44.

HAZARD (3-0) – Hazard opened the season with an impressive 80-63 home victory over Martin County.  Their next 2 games were a part of the D.J. Begley City/County Classic played at Memorial Gym.  In their Friday night game, they defeated Floyd Central 80-55.  During the Saturday session, Hazard had a come from behind win over Bryan Station 57-46.

LESLIE COUNTY (0-2) – Leslie County opened the season at Perry County Central with a 90-73 loss.  On Friday, the Eagles dropped their home opener to Powell County 64-63.

PERRY CENTRAL (2-1) – Perry Central opened the season with an impressive 90-73 win over district rival Leslie County at home.  Their next 2 games were a part of the D.J. Begley City/County Classic played at Memorial Gym.  In their Friday night game, they lost to Harlan County 83-71.  During the Saturday session, Perry Central had an entertaining 80-73 win over Paintsville.

JACKSON CITY (2-1) – Jackson City opened the season with a dominant 82-40 home win over June Buchanan.  Next, they welcomed Breathitt County, but ended up on the wrong end of an 84-58 decision.  Jackson City defeated Walden 64-49 to end their week.

WOLFE COUNTY (2-0) – Wolfe County opened the season with a 56-53 win over Estill County at home.  On Friday night, the Wolves traveled to Letcher County Central and came away with a 70-63 win.

LEE COUNTY (1-3) – Lee County began a busy week by losing a lopsided game to Buckhorn 83-46.  Their next 2 games were a part of the Freedom Automotive Tip Off Classic at Berea.  On Friday, Lee County defeated the Cumberland Homeschool Athletic Teams 95-72.  On Saturday morning, they took on Berea and lost 85-57.

OWSLEY COUNTY (1-0) – Owlsey County defeated June Buchanan 73-43 in their only game of the week.

POWELL COUNTY (1-1) – Tates Creek came to Powell County and defeated them 85-50 to open the season.  Powell County bounced back with a 64-63 road win over Leslie County.