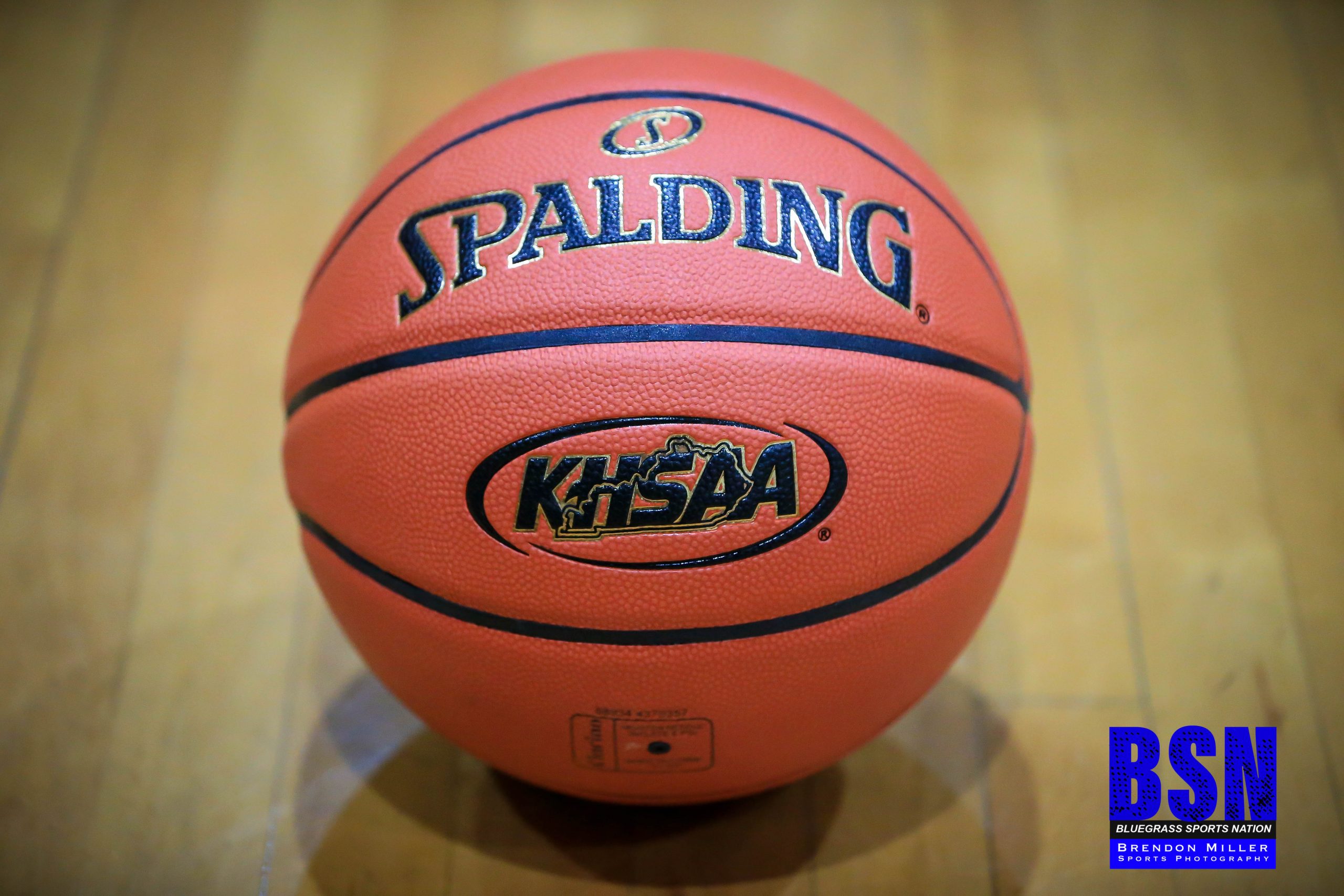 53rd DISTRICT
CORDIA (0-11) – Cordia opened play in the All-A Classic at Leslie County.  They were beaten by a score of 95-24.  Cordia finished the week on the road at June Buchanan where they lost 46-32 to finish the week 0-2 and remain winless on the season.

KNOTT CENTRAL (11-6) – Knott County Central opened the All-A Classic at home with a blowout win over June Buchanan 75-32.  In the quarterfinals, the Lady Patriots had another blowout win at home over Lee County 67-19.  Next, Knott Central traveled to Breathitt County to play Buckhorn in the second semifinal of the tournament.  They cruised to a 63-32 win.  The Lady Patriots finished the week with a championship game victory over Leslie County by a score of 66-46.  This was the 1st All-A Regional Championship on the girl’s side for Knott County Central and Coach Jeff Honeycutt.

LETCHER CENTRAL (11-5) – Letcher County Central only played one game this week and it was a 70-22 blowout over June Buchanan at home.

54th DISTRICT
BUCKHORN (5-9) – Buckhorn opened the All-A Classic with a 62-59 quarterfinal win over Jackson City.  In the semifinals at Breathitt County, the Lady Wildcats fell to eventual champion Knott Central 63-32.

HAZARD (8-5) – Hazard opened the All-A Classic with a quarterfinal trip to Wolfe County.  The Lady Bulldogs were able defeat Wolf County 52-44.  Next they traveled to Breathitt County where they faced Leslie County in the first semifinal of the tournament.  Hazard came up a little short, losing 57-54.

LESLIE COUNTY (10-6) – Leslie County opened the All-A Classic with a home win over Breathitt County by a score of 69-50.  The Lady Eagles also played their quarterfinal game at home, where they had an easy 95-24 win over Cordia.  In the semifinals, at Breathitt County, Leslie County was able to get by district rival Hazard 57-54.  Despite starting well in the championship game, Knott County Central proved to be too much, defeating Leslie County 66-46.

PERRY CENTRAL (3-10) – Perry County Central only played once this week, but they were able to get a huge 69-65 win over Harlan County at the John C. Combs Arena.

JACKSON CITY (4-8) – It was a tough week for Jackson City.  The Lady Tigers went winless during the week in three games.  They began the week with a 67-51 loss at Estill County.  Next, they opened the All-A Classic with a 62-59 loss to Buckhorn.  Jackson City finished the week with a 61-38 loss at St. Patrick.

RIVERSIDE CHRISTIAN (6-3) – Riverside Christian won their only game of the week at Covington Latin by a score of 54-43.

WOLFE COUNTY (10-4) – Wolfe County opened the All-A Classic with a 56-52 home win over Owsley County.  In the quarterfinal round, the Lady Wolves came a little short at home against Hazard, losing 52-44.

56th DISTRICT
ESTILL COUNTY (4-9) – Estill County split their games during the week.  They started with a 67-51 win over Jackson City at home.  They finished the week with a 55-49 home loss to West Jessamine.

LEE COUNTY (0-11) – Lee County continued to struggle with a 67-19 road loss to Knott County Central to start the All-A Classic.