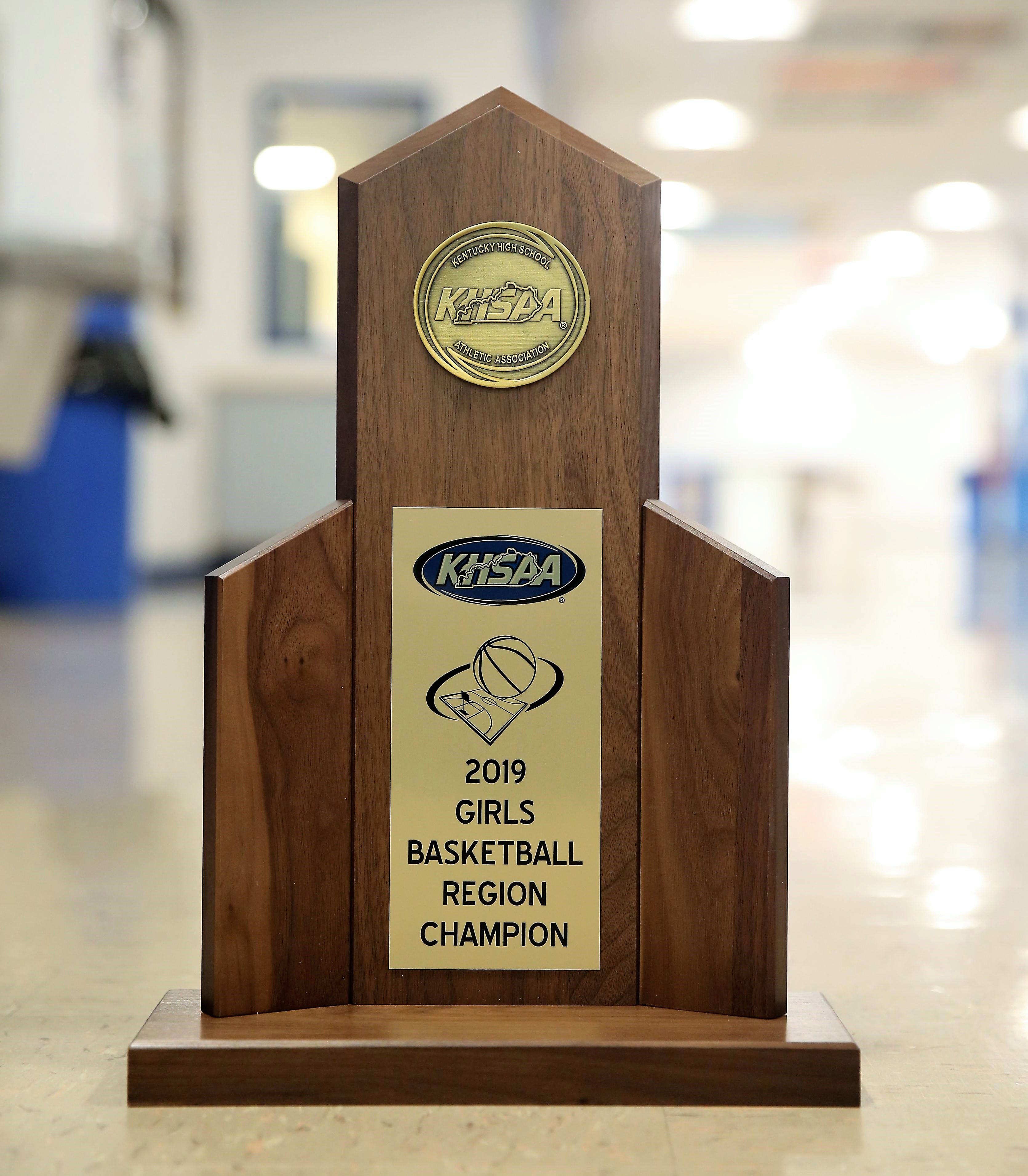 In a rematch of the 2019 14th Region Championship Game, and last week’s 53rd District Title Game, the Knott Central Lady Patriots and the Letcher Central Lady Cougars face off again tonight in Whitesburg.

Letcher defeated the Lady Patriots in the 53rd District Championship game on February 27th 55-41, while Knott defeated Letcher in both meetings during the regular season, 70-60 on January 17th, at Letcher, and 61-68 on February 7th, in Hindman.

Knott is looking for their 4th consecutive 14th Region Title under Head Coach Jeff Honeycutt. Knott is lead by forwards Presley Fletcher at 12.1 a game and Kera Mullins at 12.0 a game. Fletcher pumped in 24 against Owsley in the Semi’s and 26 against Wolfe in the Quarters. Mullins had 19 and 20 in those games.

Letcher, under Coach Keith Baker, seeks to dethrone the Lady Patriots, as they have the last two years in the 53rd District. Letcher is paced by Kaylee Banks who scores 16.5 a game and has had 18 in the Quarterfinals against Jackson City and 16 in the Semi-Final win over Hazard.

Knott defeated Letcher 54-49 in the 2019 Regional Championship Game, in Overtime.

It should be a dandy, and BSN will have a game recap after the game!!!!