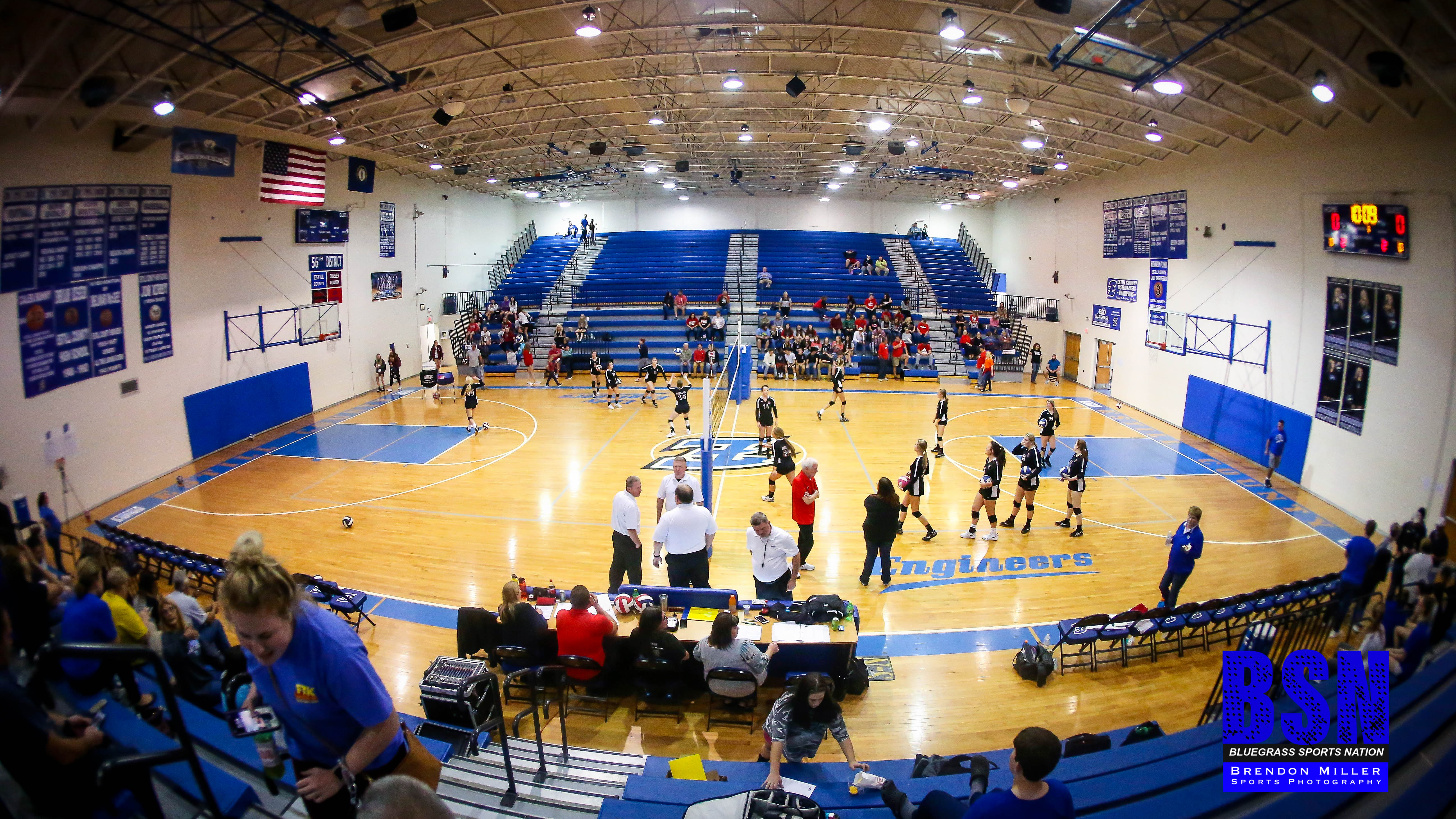 Second Night of 1st Round Game on tap

The Regional Semi-Finals will be set after the two matchups tonight in Irvine.

In the opener the 55th District Champions, the Breathitt County VolleyCats (23-9) will face the Lee County Bobcats (10-24) the runners up in the 56th District. The two teams have met three times this year with Breathitt sweeping each match.

In the nightcap, the 53rd District Champions, and Defending Regional Champions, the Letcher Central Lady Cougars (14-9)will take on the Hazard Bulldogs (11-12) runners up in the 54th District. The teams have met twice this season with Letcher winning both.

BSN will not live stream the games tonight, but will be on hand for score updates on twitter @Bgsportsnation and on Facebook, and a recap after the game with a picture or two.