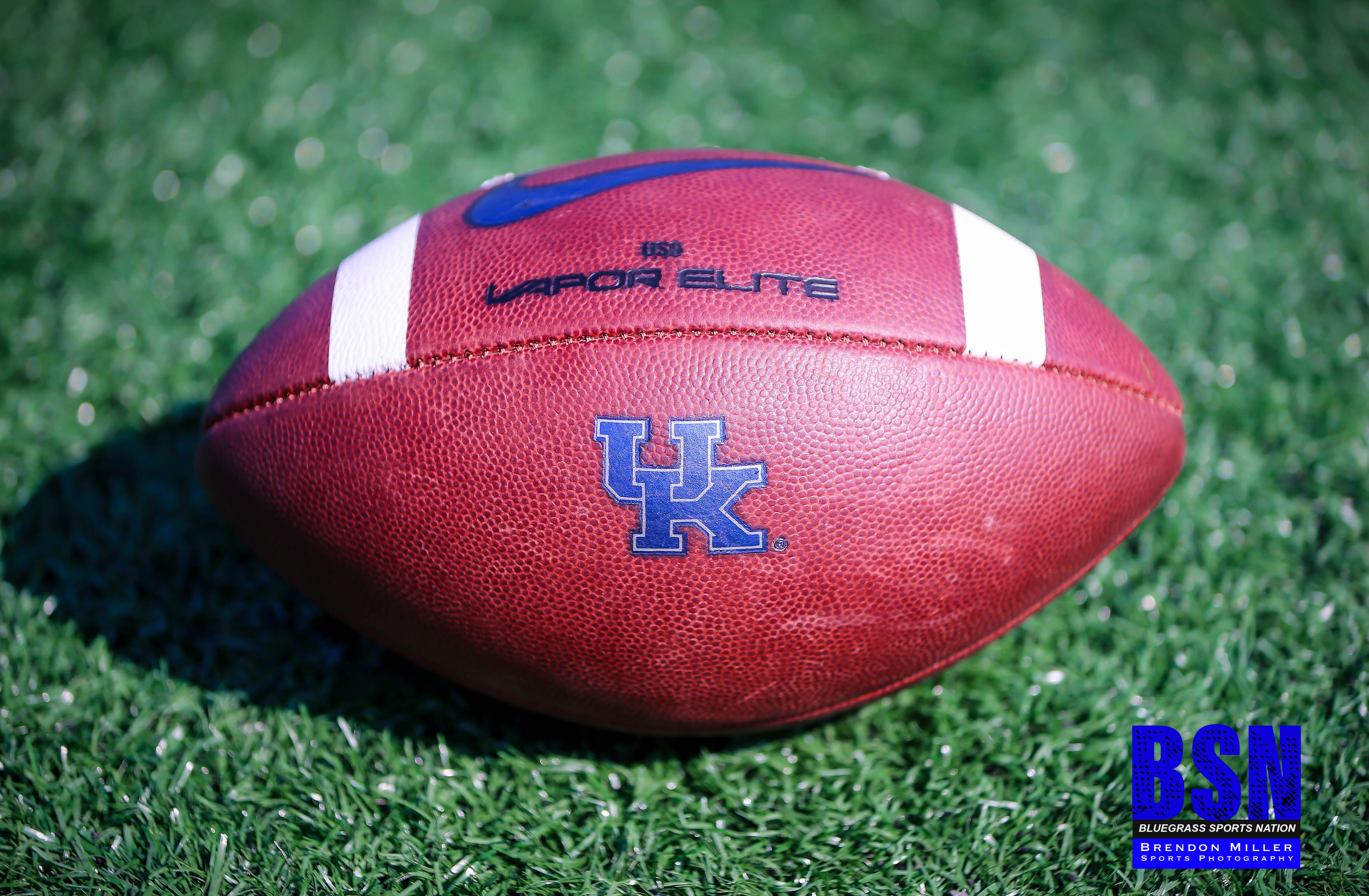 Wow…What….A….Year! The KHSAA implements a new ranking system that ultimately decides who plays who in the playoffs. I was skeptical of the system as was the majority of the state. Preseason favorites proved they were worthy of the hype, while others were constantly doubted all season, “cough” Breathitt “cough.” As we close the chapter on the 2019 season lets take a look at some key storylines.

First, how about those Bobcats. Breathitt County High School had been written off. Many said that Breathitt County Football would never return to State Title contender. Coach Kyle Moore and his Bobcats refused to allow this to be the case. Obviously, Breathitt hadn’t been the same since the State came in and dismantled the feeder program. That’s the equivalent of the death penalty in high school football. Throughout the season, Bluegrass Sports Nation tried to tell the state to watch out for the Bobcats. People called BSN crazy and homers. Well, Breathitt proved the doubters wrong landing in the State Semi-finals in Class 2A. In fact, the Bobcats even jumped out 13-0 on eventual State Champion Somerset. Breathitt County earned the respect of the entire state, and the efforts of Coach Moore was acknowledged as he won Class 2A Coach of the Year. An honor well deserved. Breathitt ultimately, made an emphatic statement in 2019….. “We Are Back!!!!”

Next, the RPI ranking system that KHSAA implemented. I personally felt that the KHSAA was wanting to get as many big city matchups in the state finals as possible. If that be the case, it backfired… You have 2 state finals represented by 4 mountains schools. With that being said, I believe the RPI system produced some of the best state finals matchups one could have asked for. Somerset won their state title in Class 2A on an untimed down, Johnson Central won the Class 4A game by a missed extra point 21-20, Belfry won the Class 3A title in a highly contested game throughout, and the 5A game was decided by one score. All in all, the RPI was a success.

Speaking of State Champions….. How About Those Mountain Boys!!!! The kids from the “hollers” went 3-3 in State Championship games. (4-4 if you consider Somerset a Mountain team) Pikeville steam rolled their way to the Class 1A state championship. They put a running clock on every opponent in the playoffs. Pikeville who beat Paintsville early in the year by 3 points, were simply on a mission in the state finals. Winning 43-0. This game was never in doubt.

Class 3A’s state championship contest pitted the Belfry Pirates and the Bell County Bobcats against each other….. Oh yea, and the two winningest high school football coaches in state history, Dudley Hilton(Bell County) and Phillip Haywood(Belfry). It would be a back and forth game for the first half as Belfry took a 17-12 lead to halftime. The Pirates would eventually win the game 30-20.

In Class 4A, we seen Boyle County, who many thought was the best team in the entire state play Johnson Central. Unfortunately, the talk leading up to this game wasn’t about the two teams, but rather some really ignorant comments by a faculty member of the Boyle County School System. For those who don’t know, during a pep rally the individual stated, “People from Johnson County can’t count to 100, so I’m taking Boyle County 100-0.” Coach Matney of Johnson Central used this as an opportunity to address how proud he is of the Mountains and how people outside of Appalachia have very similar views. Those comments may not have had an impact on the game, but Johnson Central would only need to count to 21 as they beat Boyle County 21-20. Making the Mountain Boys 3-3 in state title games.

Depending on who you talk to, Somerset may be considered a Mountain team. Again, the western part of the state doubted Somerset simply because they struggled with Breathitt County. Anyone who was at that game that believed Breathitt was overrated, quickly changed their perception of the Bobcats. Somerset was in an absolute fight for 4 quarters in the semi-finals, and that alone would provide them with experience needed for the state finals. Mayfield who was heavily favored all year found themselves down by two scores in the 4th quarter. After a quick score late, they forced a fumble and recovered it on the 7-yard line. On the next play Mayfield would take their first lead of the game. Somerset would be forced to punt setting up a championship drive opportunity for Mayfield. Somerset’s defense would hold, giving them one last opportunity to capture their first ever state title. As time was running out, Somerset completed a deep pass setting up a classic finish. On the next play as time expired, the ball would hit the ground. Game Over….NOT SO FAST!!! “Pass Interference on the Defense,” Setting up an untimed down. Somerset took advantage of the extra play, as they complete a pass in the corner of the endzone to capture their first ever state championship. This game will be talked about for decades.

With the end of a season always brings about coaching changes and openings. None bigger than Coach Mark Dixon leaving Hazard for Perry Central. Coach Dixon won a state championship while at Hazard, and brings with him a culture for winning. His leaving, to many is a puzzling one. Hazard is always in the talk for a state title contender in Class 1A. Why leave that, for the job at Perry Central? PCC is in a stacked class with Boyle County, Corbin, Louisville Central, and State Champion Johnson Central. If the challenge is what Coach Dixon wanted, he definitely got it with this decision. Question now is, who will take over at Hazard?

It was an incredible year for High School Football. Even more so for us here at BSN. We have enjoyed bringing you coverage of all of our local teams, and especially our weekly broadcast of the Breathitt Bobcats. If 2019 is any indication of what 2020 will bring, we are already looking forward to next season!!!