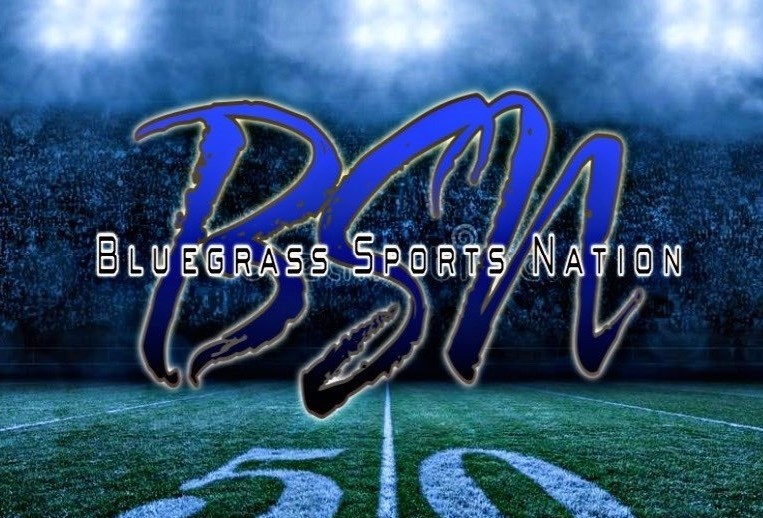 BSN will stream both the 55th District Baseball Championship game and the Semi-Final Sftball game today on BSN Facbook!

The 55th District Championship Game (baseball) will match the #1 Seed Breathitt County Bobcats (13-20) and the #2 Seed Wolfe Wolves (17-14) with the first pitch set for 5:00 PM. Breathitt will be hoping to win their fourth consecutive District title, while they young Wolves are in the Championship game for the first time since 2014, and is seeking their first title since 2010. Breathitt defeated Wolfe 19-9 on April 11th in the only meeting between the teams. Brendon Miller, Brandon McWhorter and Lucas Miller will be on the call.
LINK TO THE STEREAM: https://www.facebook.com/bluegrasssportsnation/posts/4437907446272321

The first round game on the softball side pits two teams with over 20 wins on the season in an elimination game as #2 Seed the Jackson City Lady Tigers (21-9) take on the Breathitt County LadyCats (25-10) in which one team will advance to tomorrows Championship Game and the other will end their season. Jackson has gotten the better of Breathitt in both matchups this season with a 4-3 win on April 10th, and an 11-8 victory on April 23rd. Brendon Miller and Ty Back on the call.
LINK TO THE STREAM: https://www.facebook.com/bluegrasssportsnation/posts/4437927282937004