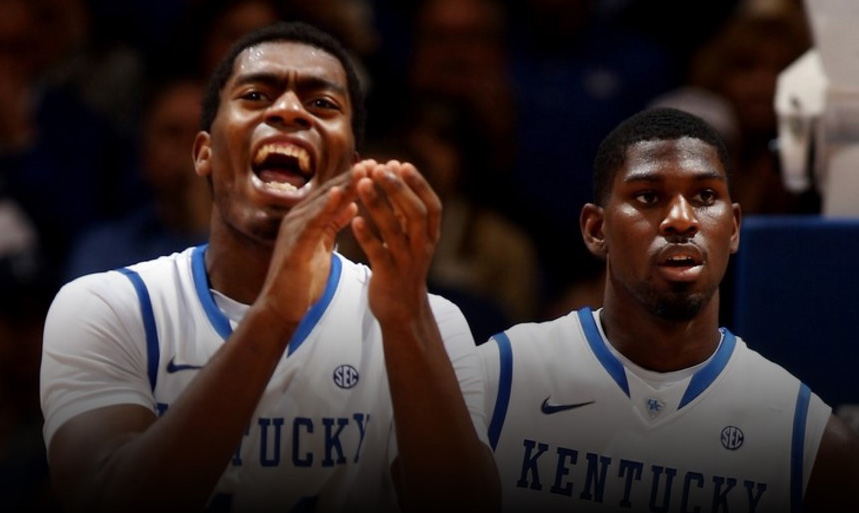 The dozen Wildcats will cover eight of the 24 teams in the league. The Las Vegas league will feature 67 games from Friday to July 17. Kentucky’s representation includes:

(*Ulis is listed on the Suns’ roster but is not expected to play due to offseason surgery.)

ESPN will present all 67 games from Las Vegas across ESPN, ESPN2, ESPNU and the WatchESPN app, including 35 on its linear television channels. NBA TV will televise 28 of the games.

A handful of Wildcats – Adebayo, Briscoe, Harrison, Poythress, Dakari Johnson (2014-15) with the and Derek Willis (2014-17) with the Detroit Pistons – were already in action in the NBA summer leagues in Orlando and Utah, both of which wrapped up Thursday.

The NBA summer leagues are an important time of the year for professional players to either earn a free-agent contract, solidify their spot on an NBA roster, or develop and earn additional playing time for the NBA regular season.

UK had another three players (Adebayo, De’Aaron Fox and Malik Monk) selected in the 2017 NBA Draft, boosting the Wildcats’ totals to 31 players drafted – including 24 first-round picks – in the eight-year John Calipari era.