A Surreal Day of March Sadness 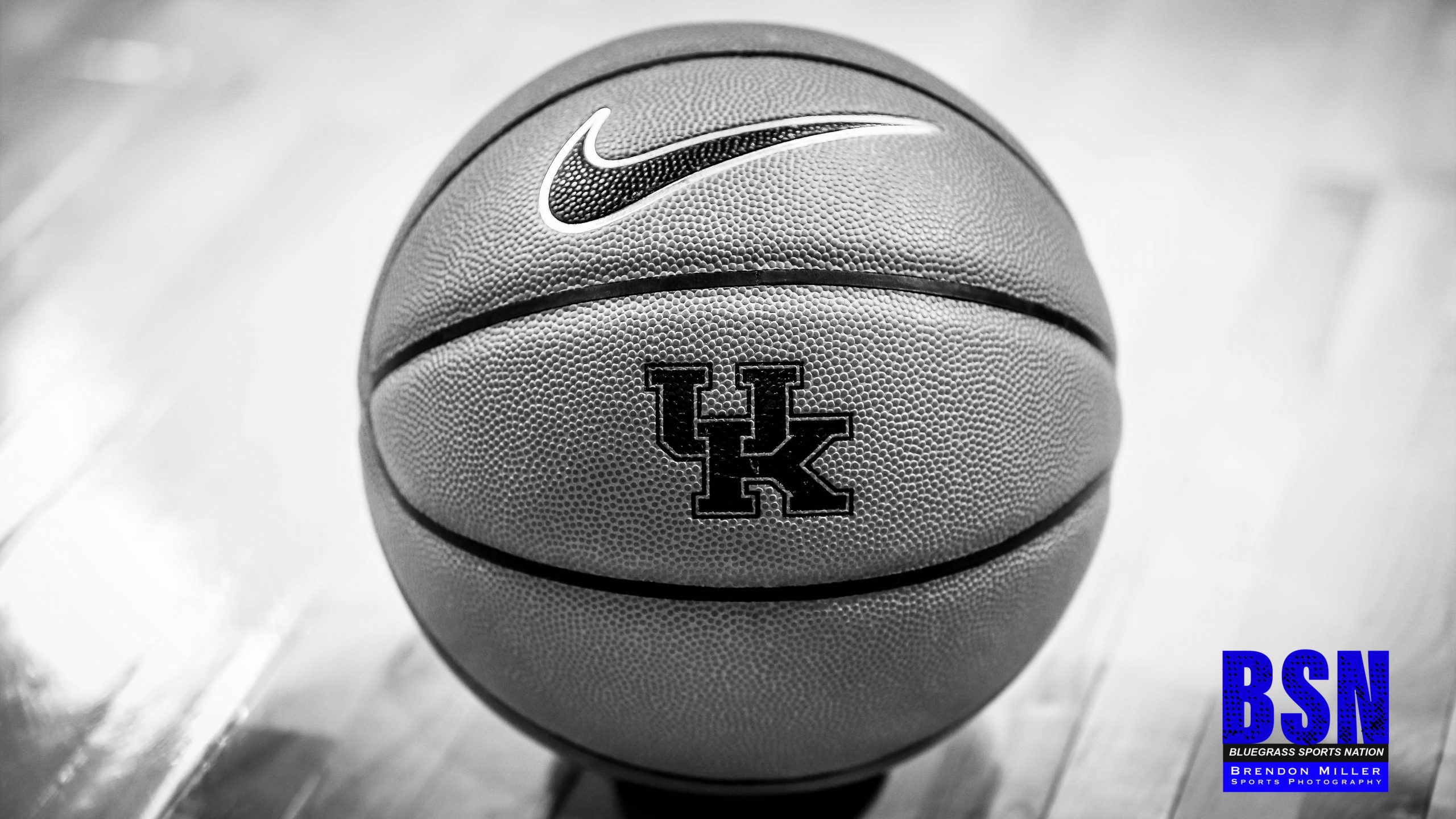 I never made it to Nashville, only getting as far as Glasgow.

That’s when I got the news the Southeastern Conference decided to cancel the league tournament because of coronavirus concerns. In shock, I grabbed something to eat, filled up with gas, and drove back home trying to sort out the news with some form of reasoning.

Any other year, Kentucky would have been playing a basketball game today and fans would have packed Bridgestone Arena — most of them non-season ticket holders at Rupp Arena — cheering on the Wildcats.

Thinking it was some sort of dream, I checked my calendar to make sure it was March. I looked in the mirror to make sure I wasn’t sleepwalking. Once I accepted the fact I wouldn’t be covering the SEC Tournament this year, reality began to sink in. I then realized I wasn’t dreaming and things happening around me were real, very real.

I carried on, holding out hope that somehow the NCAA Tournament would make up for the disappointments that transpired over the course of a 24-hour period. The never-ending news cycle began with the announcement that no fans would be allowed attend the NCAA Tournament, followed by the move by all the major conferences to cancel the remainder of their league tournaments.

Then it trickled down to the high school level and the Kentucky High School Athletics Association decided to bring a halt to the Sweet Sixteen.

By the time I pulled in my driveway, the NCAA Tournament was called off and Kentucky Governor Andy Beshear advised school systems in the state to call off classes for the next two weeks. It’s not the type of spring break I’m sure school administrators, teachers, parents and others were anticipating.

Like many of you, I was disappointed by what has transpired over the course of a seven-day period. Under normal circumstances, we all would be wondering where Kentucky would be seeded on Selection Sunday and filing out our brackets during one of the most exciting times of the year.

I’m used to the things coming to a halt in March after Kentucky bows out of the Big Dance. Although anticipated, the sudden stop still packs a punch, but this blow went beyond the norm and came totally out of the blue, literally.

As we all have found out, normal isn’t the in-thing in 2020 and there are bigger concerns for the state, nation and world we all share together. The goal is to keep COVID-19 from spreading and becoming a major pandemic across the globe.

Until we find out more about the virus and a possible cure, this is going to be the new norm and we all have to get used to it. Let’s hope and pray it’s sooner rather than later so things can get back to normal.