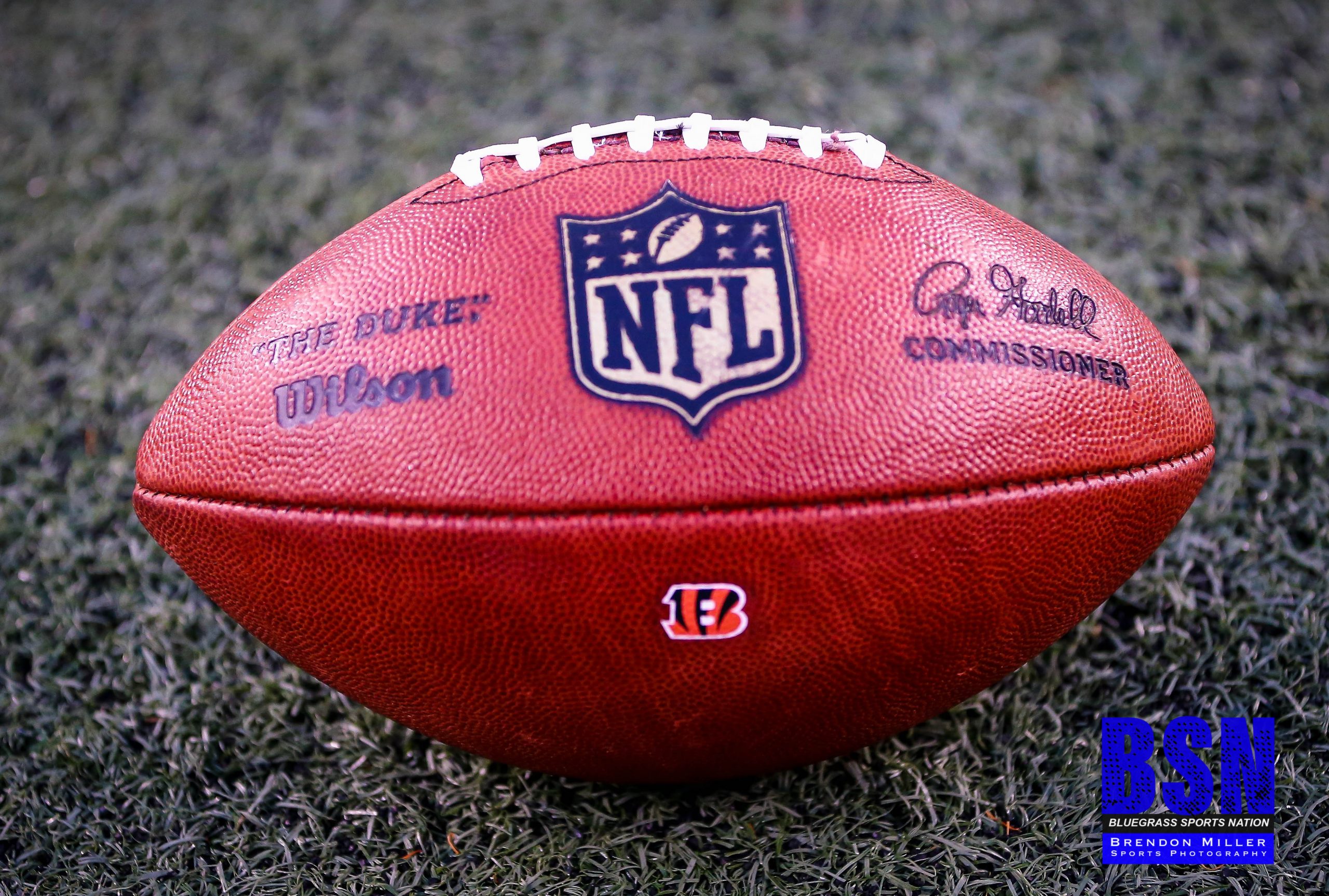 The Bengals had a great draft, but what about the rest of the division?

Cincinnati fans are thrilled with the 2020 Bengal Draft class! However, while the Bengals improved so did their biggest rivals. Here’s a look at how the draft played out for all of the AFC North Teams:

Cincinnati Bengals: The Bengals drafted their franchise quarterback, an A.J. Green-like receiver, and shored up their linebacker corps. All things considered, the draft couldn’t have played out much better for the Bengals!

Cleveland Browns: The Cleveland Browns did a little bit of everything as they didn’t double-up on a single position. They selected a tackle with their first-round pick to protect Baker Mayfield and then proceeded to draft a number of defensive pieces to try and halt Lamar Jackson’s Ravens. It’s worth noting they drafted an SEC player with each of their first four picks.

Baltimore Ravens: The Ravens had an absolutely remarkable draft. They drafted a number of talented players. The class is highlighted by standout linebacker Patrick Queen of LSU and running back J.K. Dobbins of Ohio State. Baltimore’s pairing of Lamar Jackson and J.K. Dobbins is going to present problems to defenses all around the NFL.

Pittsburgh Steelers: It was a very ho-hum draft for the Steelers. Without a first-round pick and with no flashy selections, the Steelers draft class is flying under the radar. However, in a draft which featured a number of talented wide receivers, the Steelers pulled the trigger on Notre Dame’s 6-foot-4 wideout Chase Claypool. It will be interesting to see how this class evolves over time.