As Season Draws Near for CATS, Practice Sessions at an ‘All-Time High’ 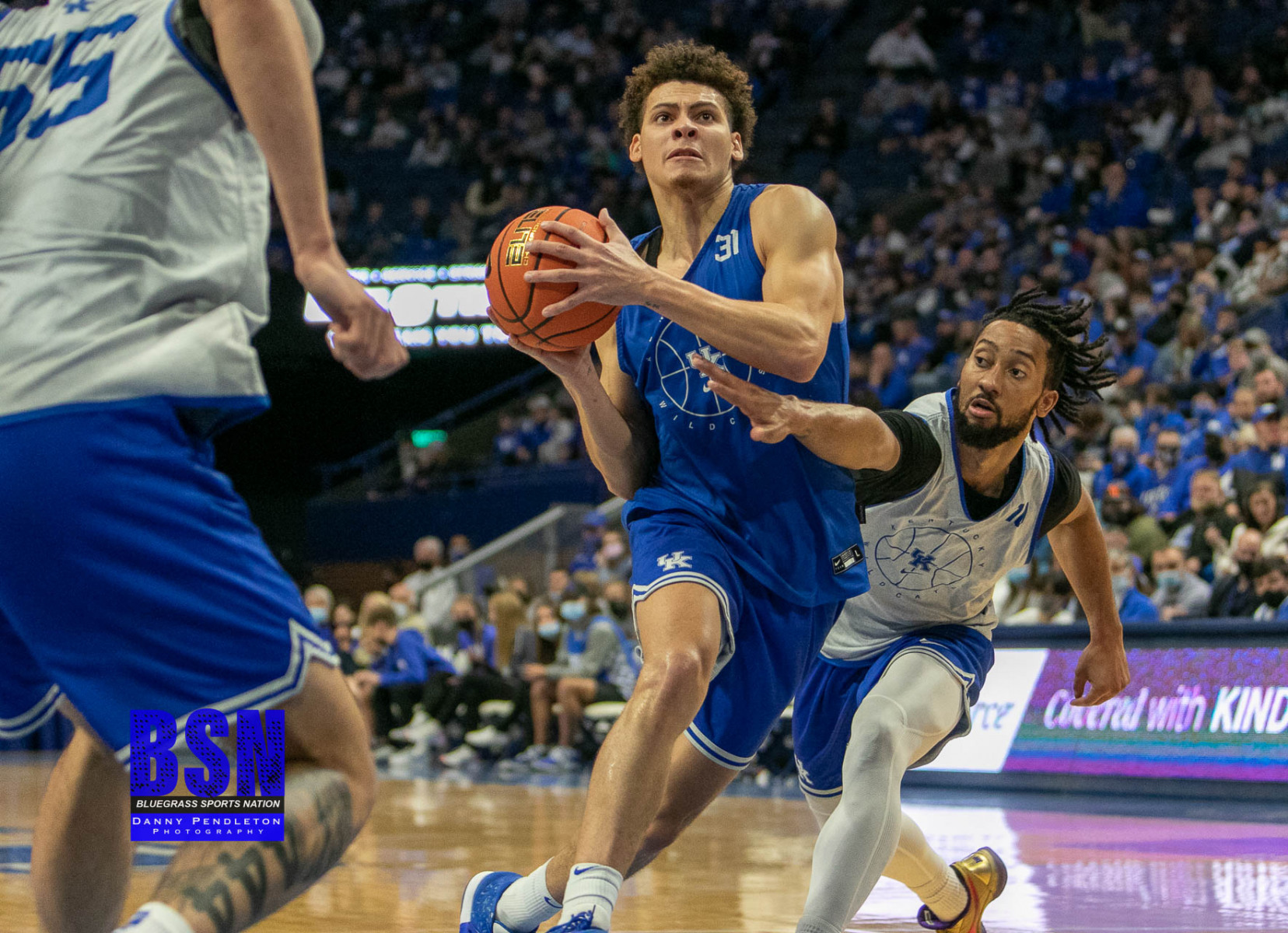 Sahvir Wheeler knows he can’t take a day off in practice.

“Everybody pushes me to my ‘A’ game because, if you don’t perform, you don’t produce, it’s noticeable,” he said. “There isn’t one specific person who is pushing me, but everyone. Everyone has a challenge in any single way and you have to compete.”

Preseason workouts, the Georgia transfer said, have been intense and unlike he experienced in his first two seasons at the collegiate level.

“It’s been at an all-time high,” Wheeler said. “For me definitely since I’ve been in college, the competition has been second to none.”

No matter the drill, Wheeler said everything is a battle and he doesn’t mind the daily grind of laying it all on the line behind the scenes.

“We compete in everything, whether it’s racing with three seconds left on the court, five-on-five, four-on-four, two-on-two, who can make the most shots, who can run the fastest … everything is a competition. I love it and that’s why I came here.” He said. “I wanted to challenge myself on an everyday basis where I had to bring my ‘A’ game and compete. I love it.”

Although overshadowed by a veteran cast, freshman Bryce Hopkins also has enjoyed the competition during the preseason.

Kentucky assistant coach Jai Lucas welcomes the daily challenge in practice and agreed with Wheeler that the practice sessions have been intense.

“Competition is basketball and if you’re not going compete, you’re not going to be a good basketball player,” Lucas said. “And if you aren’t competitive players, you can’t be a good team and that’s one thing we’ve seen here recently has been the competition has risen and is at a new, new level this year because we have older guys who have been through battles, and through wars and that also has brought in a new level of competition as well.”

Even Oscar Tshiebwe has noticed a difference since he arrived on campus last year and admitted the challenges have resulted in his improvement.

“(John Calipari) puts you in a situation where you might be uncomfortable during practice, but it’s to make you comfortable with it,” he said. “He pushes you to try things you’ve never done before and then pushes you to do it every day. I think I’m getting more comfortable now, and I’m so excited to get through the season to show people the stuff I’ve been working for.”

Lucas added that having veteran players on the roster has made things easier on the team’s coaching staff.

“I think it easier to coach players who have played because some of the things you have to teach newcomers, they (the experienced players) already have (learned),” Lucas said. “They already know. Each school and coach has their different terminologies and different things, but at the end of the day, the substance of it is the same. What we’re telling Kellan (Grady) or CJ (Fredrick), they’ve already learned. That makes a big difference.”