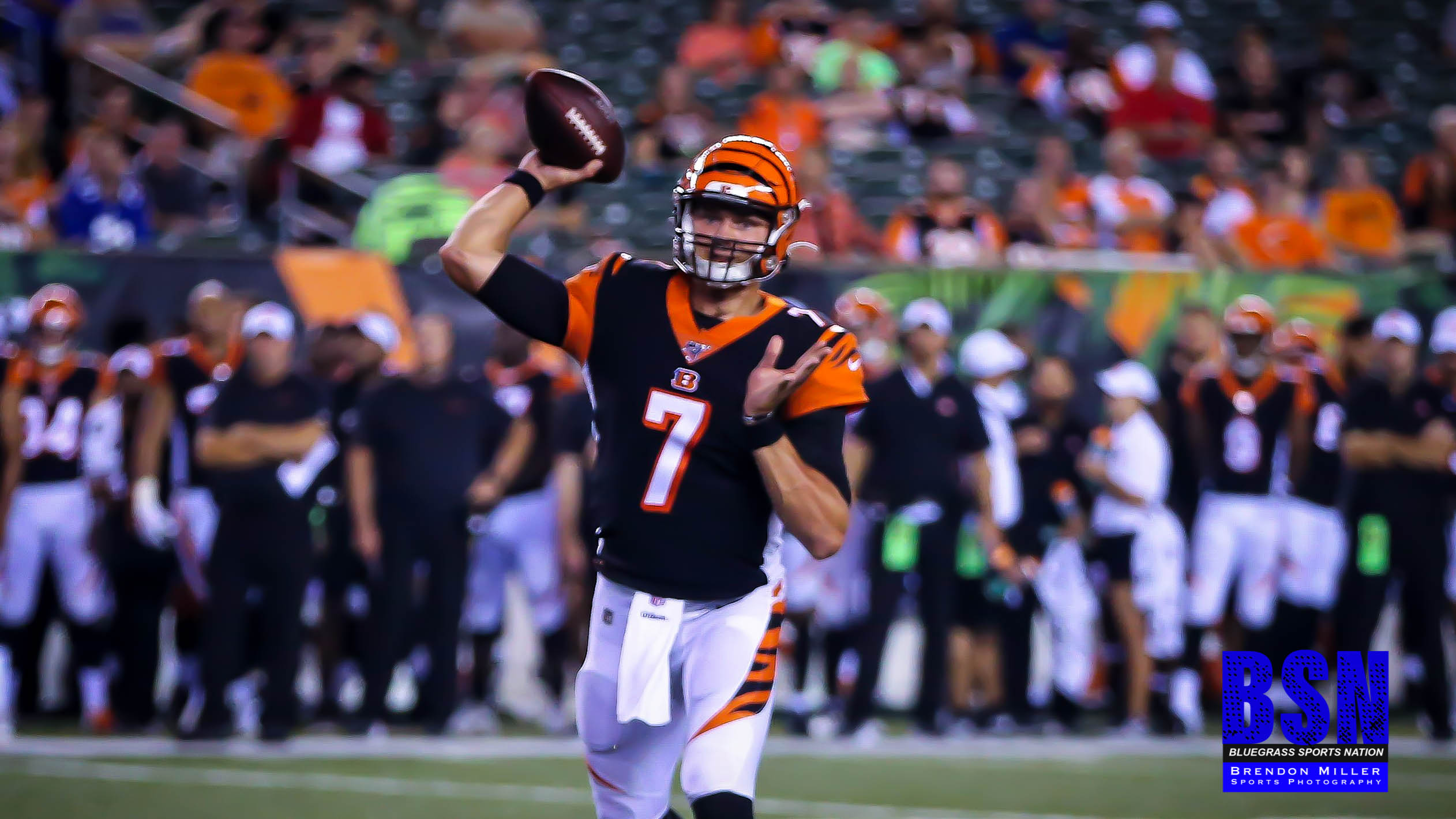 On Saturday, the Bengals announced their 53 Man Roster.

Several moves were made. (Links will direct you to SB Nation Player Pages!!)

Moved the following two players to the Reserve/Injured list:

Moved the following two players to the Reserve/Physically Unable to Perform list:

Moved the following player to the Reserve/Suspended by Commissioner list:

Then on Sunday, the Bengals claimed Running Back Samaje Perine from the Redskins and receiver Pharoh Cooper each from waivers. To make room the Bengals cut receiver Josh Malone and Linebacker Hardy Nickerson, Jr.. Both players needed go as Nickerson was just not capable of playing backer at the NFL level, and Malone has been a major disappointment, and squandered his chance despite having great physical abilities.

With those players out, here’s what the 53-man roster looks like right now:

Lets hope there will be more moves before next Sunday!! The Bengals travel to the Northwest to take on the Seahawks on Sunday the 8th!!!