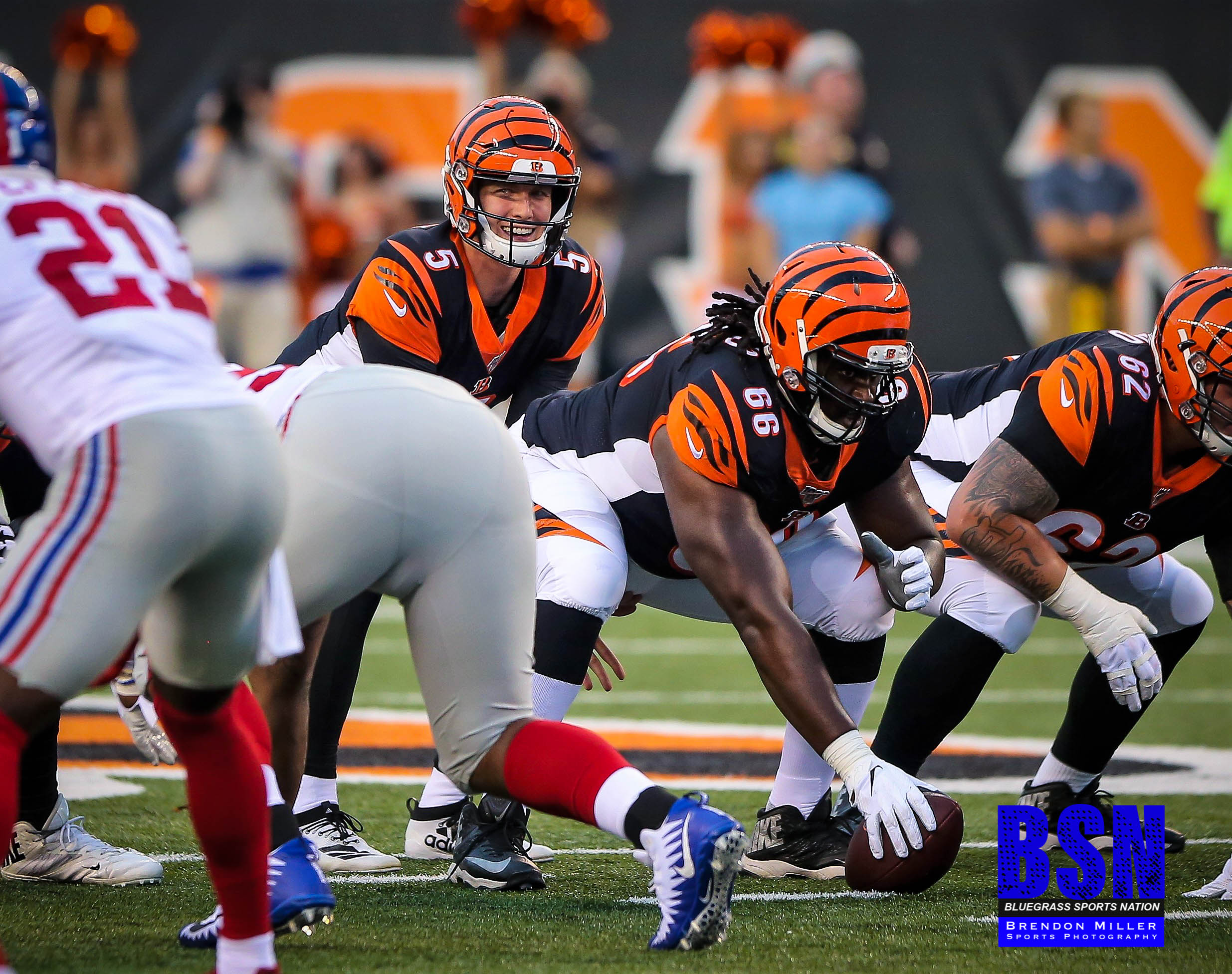 Every one was waiting for the Bengals to make a deadline day deal today, well they did.

Bengals head coach Zac Taylor made the move today to sit down Andy Dalton and elevate Rookie Ryan Finley to the starter position as the team heads into the bye week. Dalton, the winningest quarterback in Bengals history, saw his nine-season run end on his 32nd birthday after the Bengals failed to score 20 points for the sixth time this season in Sunday’s 24-10 loss to the Rams at Wembley Stadium.

Dalton has been saddled with an injury-riddled group at offensive line and wide receiver and has been forced to throw a NFL-high 338 passes. But he’s got a career-low 79.2 passer rating and his 60.4 completion percentage is the third lowest of his career. He’s also on pace to take a career-high 58 sacks and after Sunday’s game he talked about finding that thin line between trust and holding on to the ball.

Dalton hasn’t been sharp this season, but he also hasn’t had a lot of help. The Bengals have the NFL’s lowest ranked run game and he’s never had his top target this season. A.J. Green’s loss was compounded by the loss of their fastest receiver when John Ross went down in the fourth game.

Very little has has gone right for Dalton since Dec. 13, 2015, when he was leading the Bengals to their fifth straight post-appearance in his first five seasons. At that point he was 50-25-1. But he broke his thumb against the Steelers that day and is 18-32-1 since under three different offensive coordinators in four seasons he didn’t have Green for what amounted to 22 games. He also didn’t have Pro Bowl tight end Tyler Eifert for 29 of them.

The Bengals are next in action as AFC North Division Rivals, the Baltimore Ravens visit Paul Brown Stadium in November 10th. Kick is at 1:00.