Bengals Cowboy Up with Logan Wilson in the Third 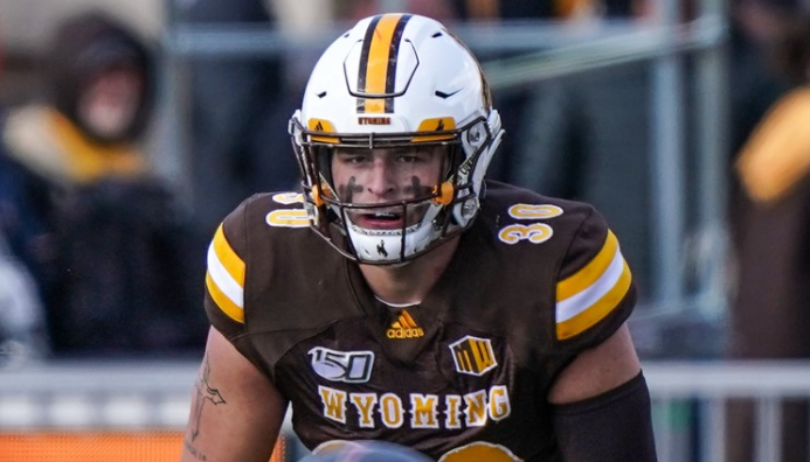 The Bengals continue to select players at positions of need.

After the Bengals selected Joe Burrow and Tee Higgins with the franchise’s first two picks of this year’s draft, I wrote that Cincinnati should turn their attention toward improving their offensive line. However, linebacker is also a position of need for the Bengals and that led to them selecting Wyoming’s Logan Wilson.

According to ESPN, Cincinnati’s linebacker corps consists of Germaine Pratt, Hardy Nickerson, Jordan Evans, Brady Sheldon, and Josh Bynes. In a division with Lamar Jackson and now J.K. Dobbins on the same team, it makes sense for the Bengals to try and shore up the linebacker selection.

Wilson was a three-year captain at Wyoming where he developed quite a reputation. Wilson played in 50 collegiate games over a four-year span which suggests he will be a durable player in the NFL. Wilson was very productive for Wyoming as he recorded 409 total tackles, seven sacks, five forced fumbles and 10 interceptions during his time at Wyoming. According to sports-reference.com, Wilson recorded the second-most solo tackles of any Mountain West Conference player since 2005.

The former two-star prospect is a very smart football player. In college, his ability to read his keys and quickly diagnose the play led to his standout career. He’s a smart football player which stays poised and tends to rarely get out of position. That’s definitely a trait you want out of a linebacker who will square off against Lamar Jackson twice a year.

While the selection of Wilson fills a need, I still think the Bengals need to turn their attention to the o-line. There’s nothing worse for a rookie quarterback than a subpar offensive line and Cincinnati needs to do what they can to shore up that unit.