Bengals Host Cardinals as Both Teams Search for a Win 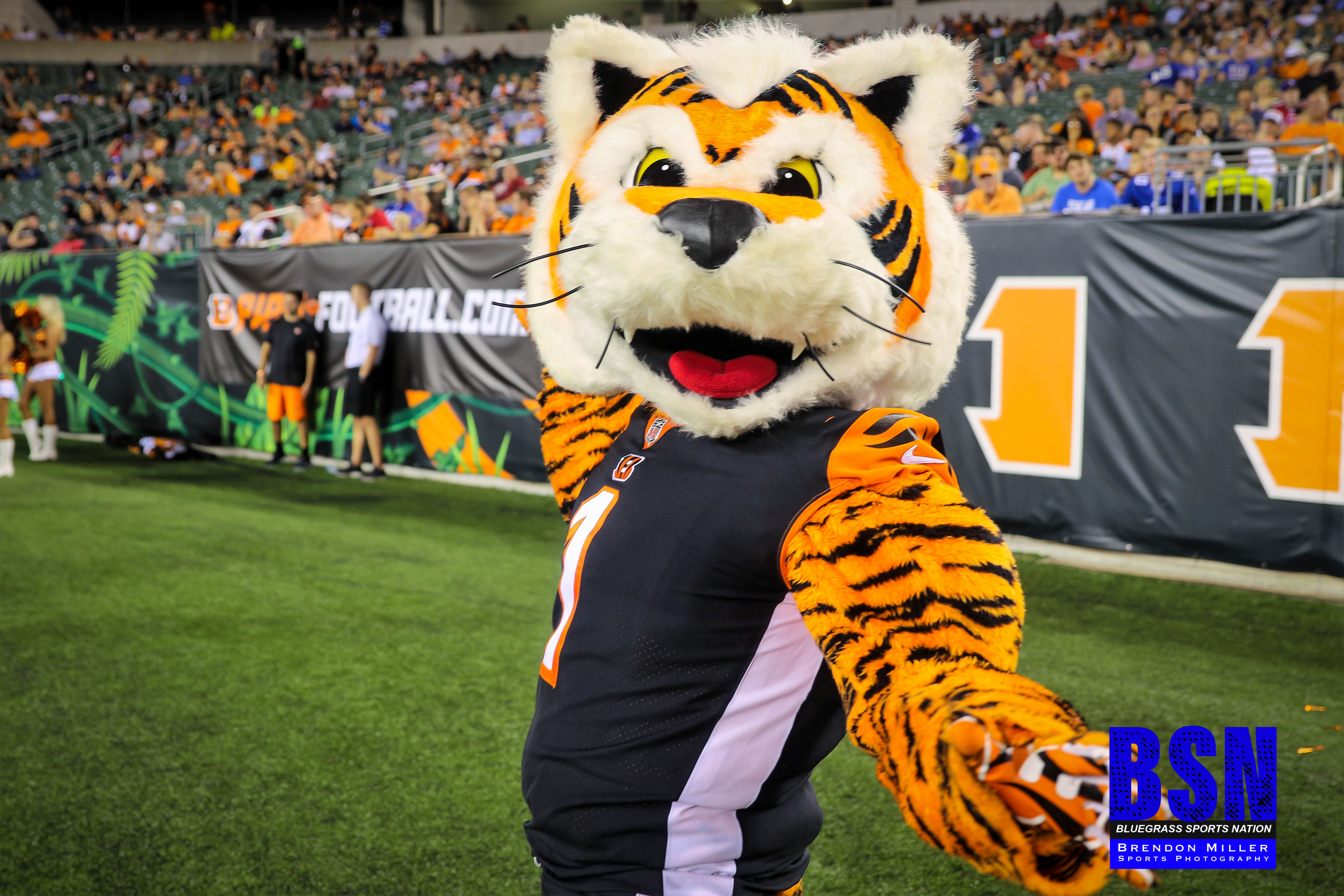 Arizona in the Jungle today for Week 5 Matchup.

The Bengals host the Cardinals for a 1:00 PM kick looking to get Zac Taylor his maiden win.

Here we go Bengals fans. Bengals return to Paul Brown for their second home game of the season. The Bengals fell to 0-4 and did not look competitive against a beatable Steelers team on Monday Night Football.

The winless Cardinals come to town. Both teams have rookie head coaches searching desperately for their first wins, and ultimately one of them has to get it. At least Arizona already has a tie on the season.

The Bengals will be without A.J. Green and John Ross at wide receiver as well as Cordy Glenn at offensive tackle. It will be interesting to see what Zac Taylor does to try and turn things around with his offense failing to do much for the majority of the season.

The Cardinals have looked like a team that is still in the middle of a rebuild. First overall pick, Kyler Murray, has had his ups and downs this season, as to be expected with any rookie quarterback. It is commonplace for rookie QB’s to have career days against the Bengals, much like Mason Rudolph for the Steelers on Monday night.

Of course, running back David Johnson will be the biggest issue Cincinnati will have to deal with all day. While not as good as years past, he has two games with more that 100 total yards, and last week he had 99 receiving yards on eight catches. That could be trouble for beleagered Cincinnati’s linebackers.

TV Broadcast: The game will air on FOX, WDKY-TV (Ch. 56) in Lexington and East Kentucky.