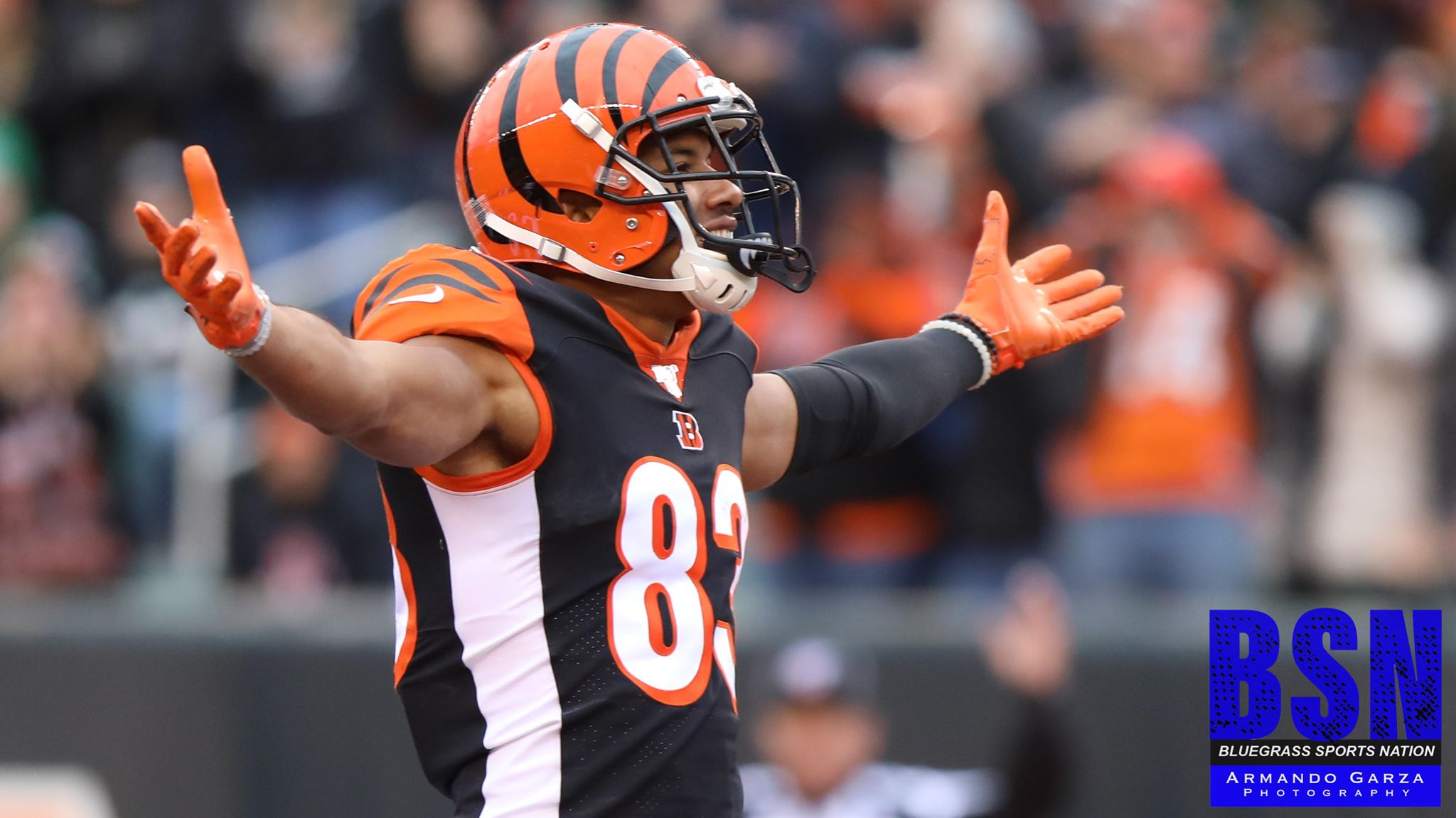 Andy Dalton back in at QB, leads Bengals to 1st win of Season.

With the win over the now 4-8 New York Jets, the Bengals have officially avoided the dreaded 0-16 season.

Dalton, a three-time pro bowler, led the Bengals offense to nearly 300 total yards in the 22-6 victory.

Defensively, the Bengals played a stellar game as they recorded four sacks and did not allow the Jets to get into the red zone. Carlos Dunlap recorded three sacks in a monster game for the former second round draft pick.

More content from today’s game is on the way here on BSN!!