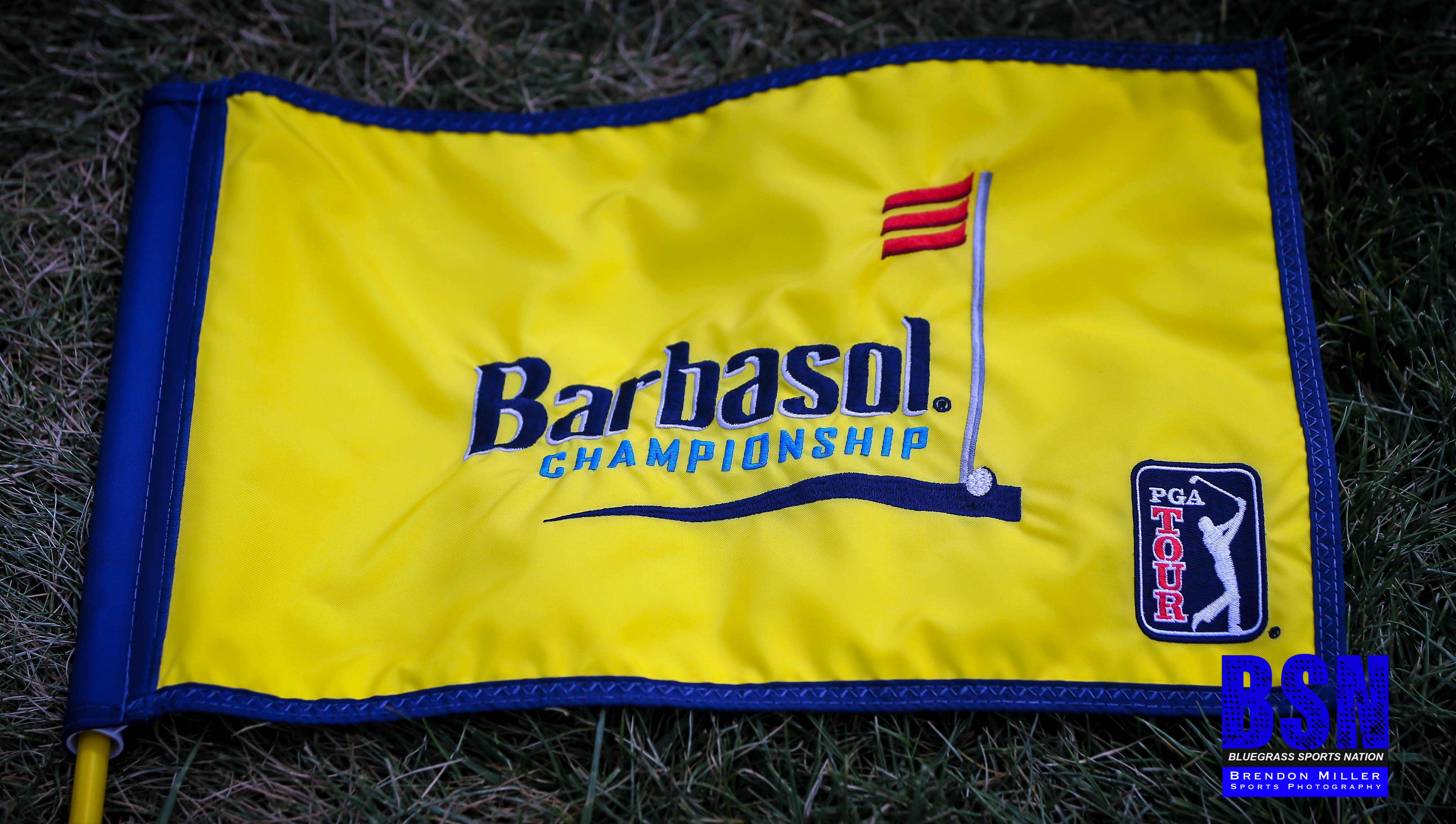 Cullen Brown and five former players among the field in Nicholasville

LEXINGTON, Ky. – The PGA Tour’s Barbasol Championship at Keene Trace Golf Club in nearby Nicholasville, Kentucky, will be littered with Kentucky Wildcats as six players with UK ties are set to appear in this week’s event. Sophomore Cullan Brown received an amateur exemption last week and will be joined by former stars Lukas Euler, Steve Flesch, Chip McDaniel, Cooper Musselman and Stephen Stallings among the field.

This marks the second year in a row Keene Trace Golf Club will host the Barbasol Championship with a purse worth $3.5 million and 300 FedEx Cup points on the line for the professional players. Notable players among the field include Chad Campbell, John Daly, Jason Dufner, Harris English, Bill Haas, Hunter Mahan, Josh Teater, David Toms, Boo Weekley and Mike Weir.

Keene Trace is no stranger to hosting major tournaments. Designed by world-renowned golf architect Arthur Hills, it has hosted the USGA Senior Amateur, the NCAA Championship, the men’s and women’s Southeastern Conference Championship, the Women’s Western Open, the Kentucky Open and the state amateur.

Stallings will be the first Wildcat to hit the course with a 9:48 a.m. ET tee time off No. 1. He’s paired with Will Claxton and Chris Thompson.

Musselman shot a career average of 72.91 over 129 rounds during his four-year career. He led the Wildcats his senior season in stroke average (72.08), par-or-better rounds (21) and top-10 finishes (4) in 2017-18. An individual win at the Crooked Stick Intercollegiate marked a season high for Musselman. He also carded career-low rounds (67) and 54-hole tournament scores (207) during his final season with the Wildcats.

He appeared in the Barbasol a season ago and made the cut, ultimately finishing in a tie for 57th with a combined 7-under, 281, score.

Euler will tee off as well at 9:59 a.m., but will begin on the No. 10 hole. He will play alongside Sepp Straka and Kramer Hickok.

Euler appeared in 41 events during his four-year career with UK that wrapped in May. He fired a career-low 71.74 stroke average as a senior and had a career-low round of 67. He was  PING All-Southeast Region selection and a second-team All-Southeastern Conference pick. He had six top-20 finishes, including a tie for ninth during stroke play of the SEC Championship. In all he tallied 20 career top-20 finishes and had a pair of runner-up finishes.

Flesch begins off the No. 10 at 2:26 p.m. alongside Parker McLachlin and Campbell.

A UK Athletics Hall of Famer, Flesch played at UK from 1987-90 and ranked among the top 40 golfers on the all-time PGA Tour career-earnings list. Flesch has won more than $17 million as a professional and has four PGA victories, the 2003 HP Classic of New Orleans, the 2004 Bank of America Colonial, the 2007 Reno-Tahoe Open and the 2007 Turning Stone Resort Championship. He turned pro in 1990 on the Nationwide Tour and won the Nike Tour Championship in 1997, earning exempt status on the PGA Tour in 1998. In 2001, Flesch ranked second behind Tiger Woods in top-10 finishes with 13. One of three UK medalists in Johnny Owens Invitational history, he was a two-year member of the SEC Academic Honor Roll and named to the Kentucky Golf Hall of Fame.

McDaniel opens his tournament off the No. 1 hole at 2:59 p.m. Kentucky’s most experienced tour player, will play with Ben Silverman and Joey Garber.

McDaniel made his pro debut in this event a year ago and placed in a tie for 60th overall after making the cut with a combined four-day total of 6-under par.

Brown will be the final Wildcat to tee off with a 2:59 p.m. start off the 10th. He’s joined by Martin Piller and Hunter Stewart in his group.