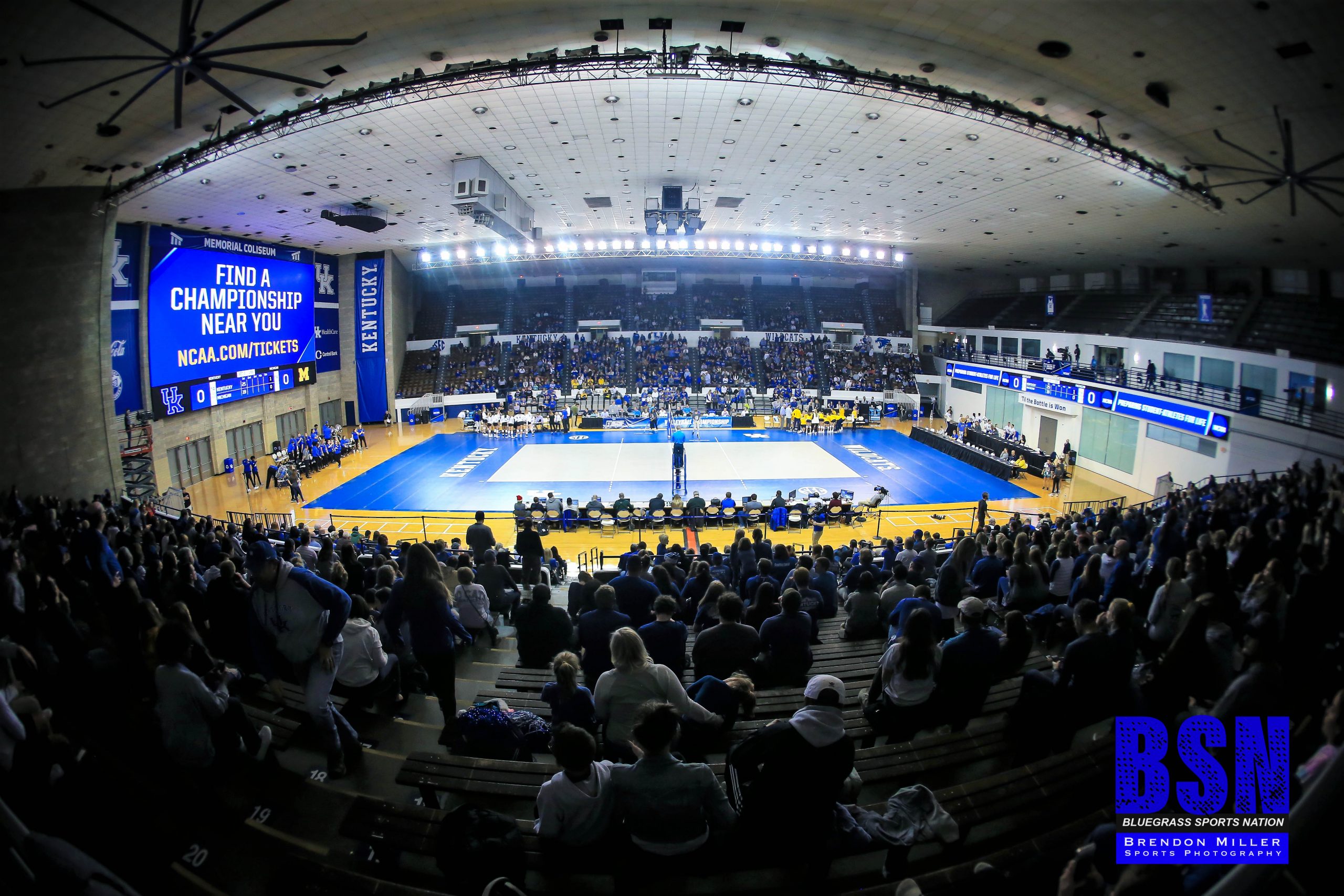 Big Blue Madness is returning to its roots with a twist this year.

For the first time since 2004, the Wildcats will have their annual event at Memorial Coliseum at 9 p.m. on Nov. 20. Madness will be televised on the SEC Network and sponsored by Papa John’s Pizza.

The event will tip off the season for the men’s and women’s basketball teams and will feature team introductions, practice drills, scrimmages, player spotlights, and a performance by the school’s revamped cheerleading squad.

No fans will be permitted to attend Madness but it will be a 90-minute televised event with Tom Hart, Jimmy Dykes and Carolyn Peck providing the commentary for viewers.

The Wildcats will have a Pro Day on Nov. 12 at 7 p.m. and also will be televised by the SEC Network. For the first time, the event will be held at Memorial Coliseum under the watchful eyes of professional scouts and general managers who will view the event through an exclusive feed throughout the event.

The women’s squad returns a bulk of its roster from last season, including All-American candidate Rhyne Howard, along with Chasity Patterson, KeKe McKinney, Tatyana Wyatt, Blair Green and Emma King. Maryland transfer Olivia Owens, Dre Edwards and Kameron Roach all be counted on to give the Wildcats a boost.