Big First Half Sends EKU to Win at Tennessee Tech 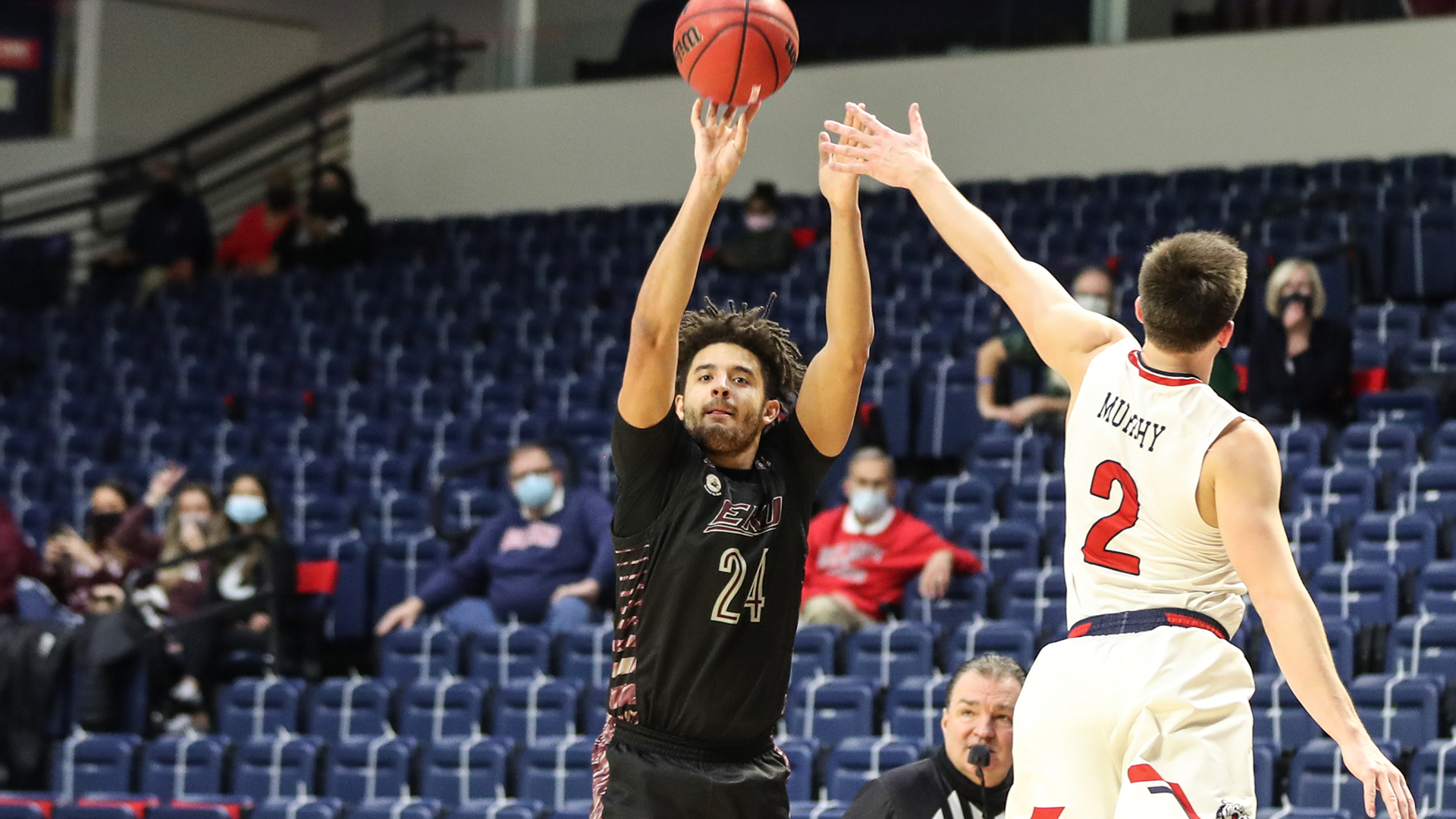 The Eastern Kentucky University men’s basketball team delivered a dominant first half and then cruised the rest of the way to an 83-72 win at Tennessee Tech on Monday at the Eblen Center.

Just like at Tennessee State two days earlier, EKU (17-5, 11-4 OVC) exploded out of the gates and grabbed a commanding early lead. A three-pointer by junior Cheikh Faye made it 21-8 just over five minutes into the game.

A jumper by senior Russhard Cruickshank pushed the Colonels’ advantage to 16, 27-11, with 11:17 on the clock. A triple by sophomore Michael Moreno handed Eastern its largest lead of the day, 48-22, with 3:34 left in the first half.

EKU led by double digits the rest of the way.

Tennessee Tech’s Jr. Clay led all players in the game with 23 points.

EKU will play at UT Martin on Thursday night at 9 p.m. ET.