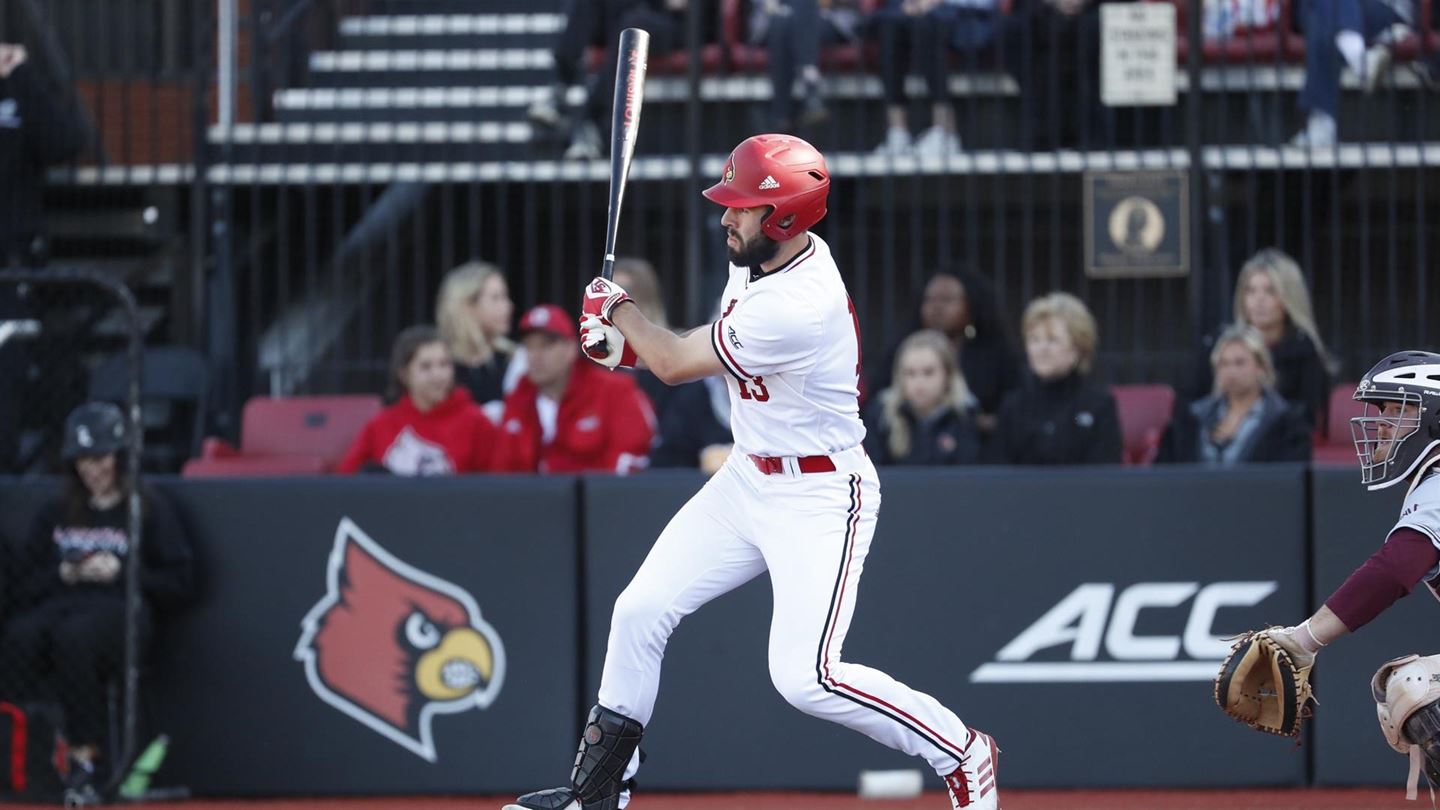 Detmers was one of five starting pitchers listed on the first team, while Binelas was the third baseman for the second team. Both players previously earned preseason All-America selections from Collegiate Baseball Newspaper.