Bobcats Bounce Back With Win at Buckhorn 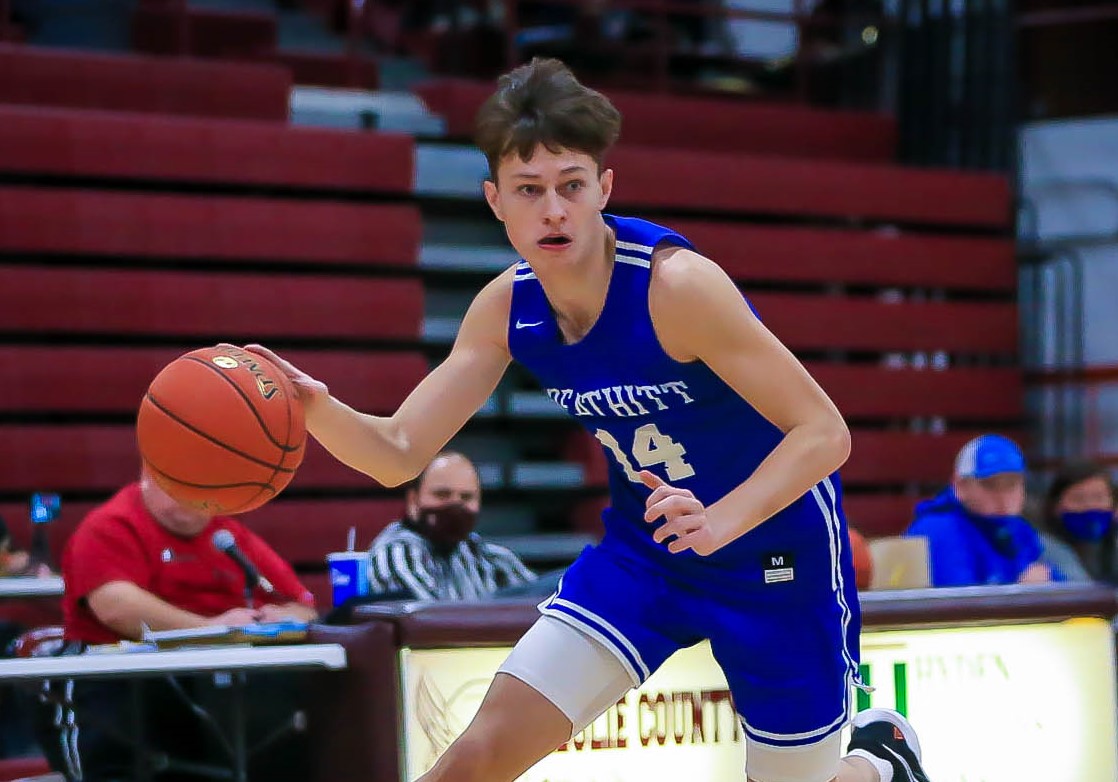 Sperry and Christy both go for over 20

Breathitt traveled to Buckhorn on Wednesday night for the Scott Blank Classic. Breathitt was looking to get back in the win column after coing up short in three of their last four and suffering a 67-51 loss to 15th Region Power Betsy Layne at Buckhorn in the Big Lou Classic at Buckhorn on Saturday. Buckhorn had won two in a row including a 69-54 win over Prestonsburg on Saturday also at the Big Lou Classic.

Breathitt clicked offensively from the first bounce and opened a 14 point lead in the 1st quarter. All five starters for the Bobcats scored in the period, led by Tyler Christy with seven, while Luke Bellamy added five, Jaylen Turner and Austin Sperry each had four, and Bryce Hoskins two.

In the 2nd quarter, Sperry slashed to the basket for eleven of his game-high 21, and Christy added six of his 20 in the night. Andrew Combs came off the bench for four, as those three scored all of Breathitt’s 21 in the period. At the half, Breathitt led by 19, 43-24.

The Bobcats widened their lead in each the 3rd and 4th quarters with the final scoring being 81-54.

With the win, Breathitt improved to 14-5 on the season.

Breathitt is next in action on Friday Night at the Coliseum as Lee County travels to Jackson. Breathitt Seniors Tyler Christy and Matt Farmer will be honored before the game. The Game will be streamed LIVE on BSN.