Brady and the Bucs Headed to Super Bowl LV 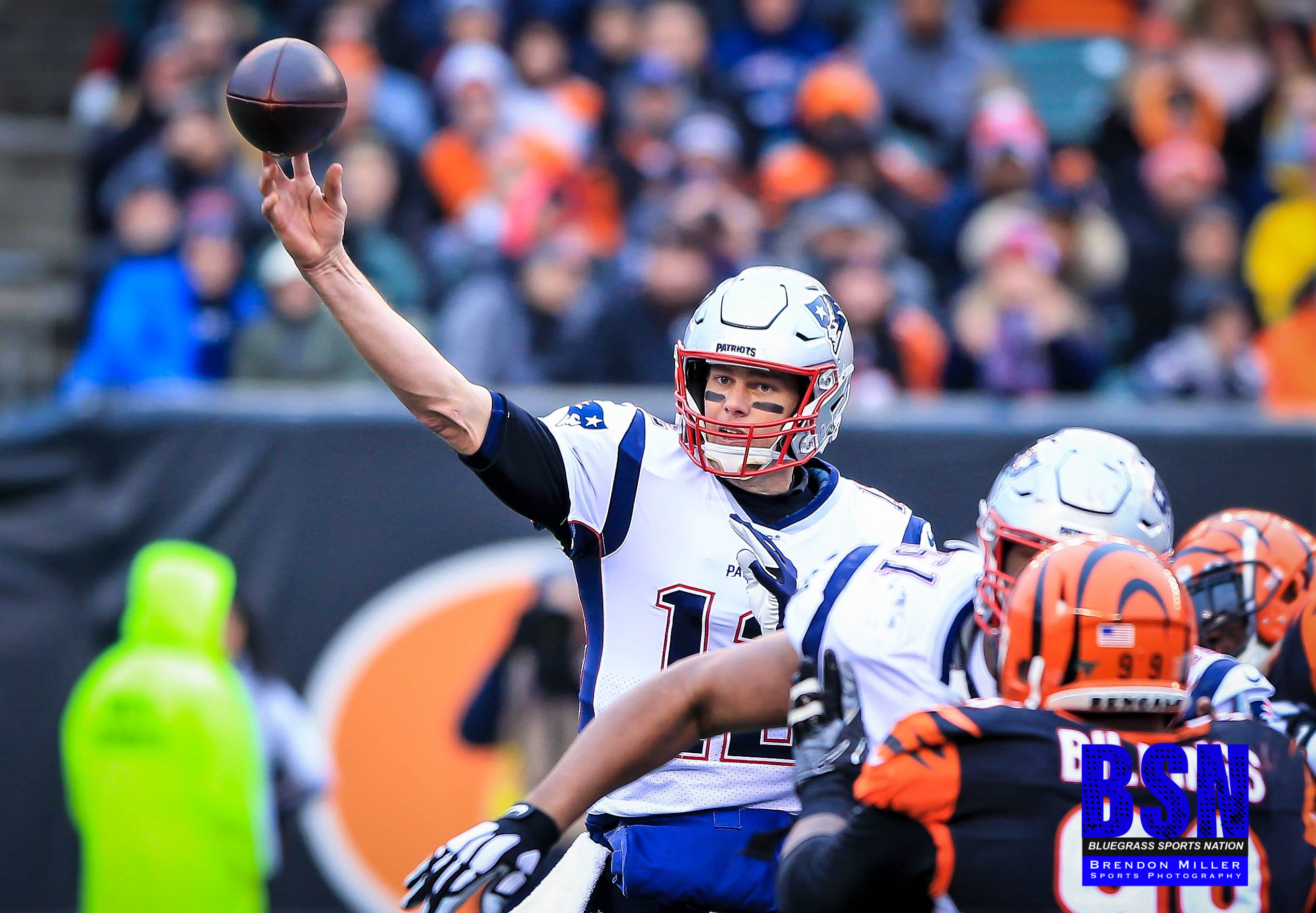 Brady and the Buc defeat the Packers 31-26 to send the 43 year old to another Super Bowl!!

From “best thing for the Patriots is to trade Tom Brady” to “I guess I will have to cheer for the Packers now because I will not cheer for Brady” and finally to the fans who believed in Tom Brady. Who is laughing now? I feel like I can say Belichick is not! Like him or hate him, Tom Brady is the G.O.A.T! The last and only time the Buccaneers had been to a Super Bowl was in 2003. The Buccaneers left that game Champions after they beat the Oakland Raiders with a score of 48-21.

I, for one, was happy with how far the Tampa Bay Buccaneers had come but to watch the GOAT leave a successful career with the Patriots, go to a new team, and lead them to the Super Bowl is priceless! While the move to the Bucs seemed like a huge risk for Brady’s career, what made this victory priceless is the fact that CoVid-19 played a huge role on the inability to have any off season meets to work out any kinks, so the team had to work it out as the season began. Today’s game against the Packers those watching, saw as Tom Brady led the Buccaneers to a victory. And in Brady fashion, he acknowledged the defense and their play to help in the win.

Brady threw for three touchdowns, threw three second half interceptions and completed 20-36 passes for 280 yards. Leonard Fournette scored the fourth touchdown with a spinning move before going into the zone. The Bucs defense sacked Rodgers five times, three from Shaq Barnett and the other two from Jason Pierre-Paul.  One interception at the hands of Sean Murphy-Bunting and a forced fumble by Jordan Whitehead which was recovered by the Devin White. Rodgers led Packers on second half rally after the Whitehead left the game with an injury which left the Bucs without their starting safeties. The Packers had some chances to tie the game, but the Bucs defense pulled their weight! What is left for Brady, well he heads to his 10th Super Bowl appearance. Maybe he comes out with 7 of 10 rings or he does not but after this year’s performance, it is undeniable that Tom Brady is the Greatest Of All Time as an NFL Quarterback!