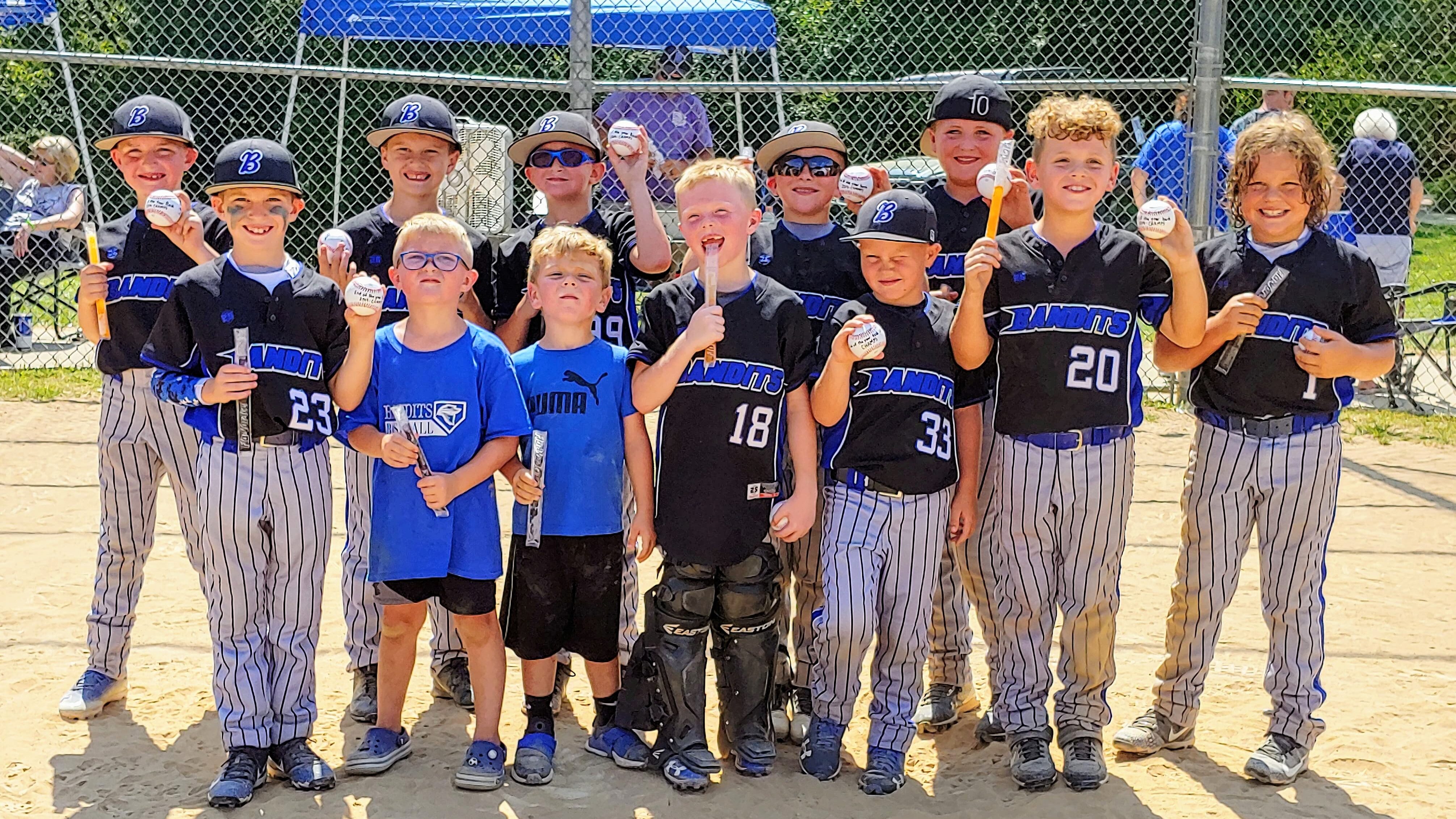 The End of Year Bash was held at the Kiawanis Park in Jackson on Saturday with four teams competing. The Breathitt Bandits, Hazard/Perry Dingers, Lee County Generals and Breathitt Cobras each played in pool play and the tournament.

At the end of Pool Play, the Bandits were the 1 Seed, Dingers the 2 Seed, Generals the 3 Seed and the Cobras the 4 Seed.

In Tournament play, the Dingers defeated the Generals 10-4, and the Bandits beat the Cobras 17-0, setting the Championship Game. The Bandits then went on to defeat the Dingers 9-2 to win the tournament!!!

Thanks to Susan Kincaid for the info!!!