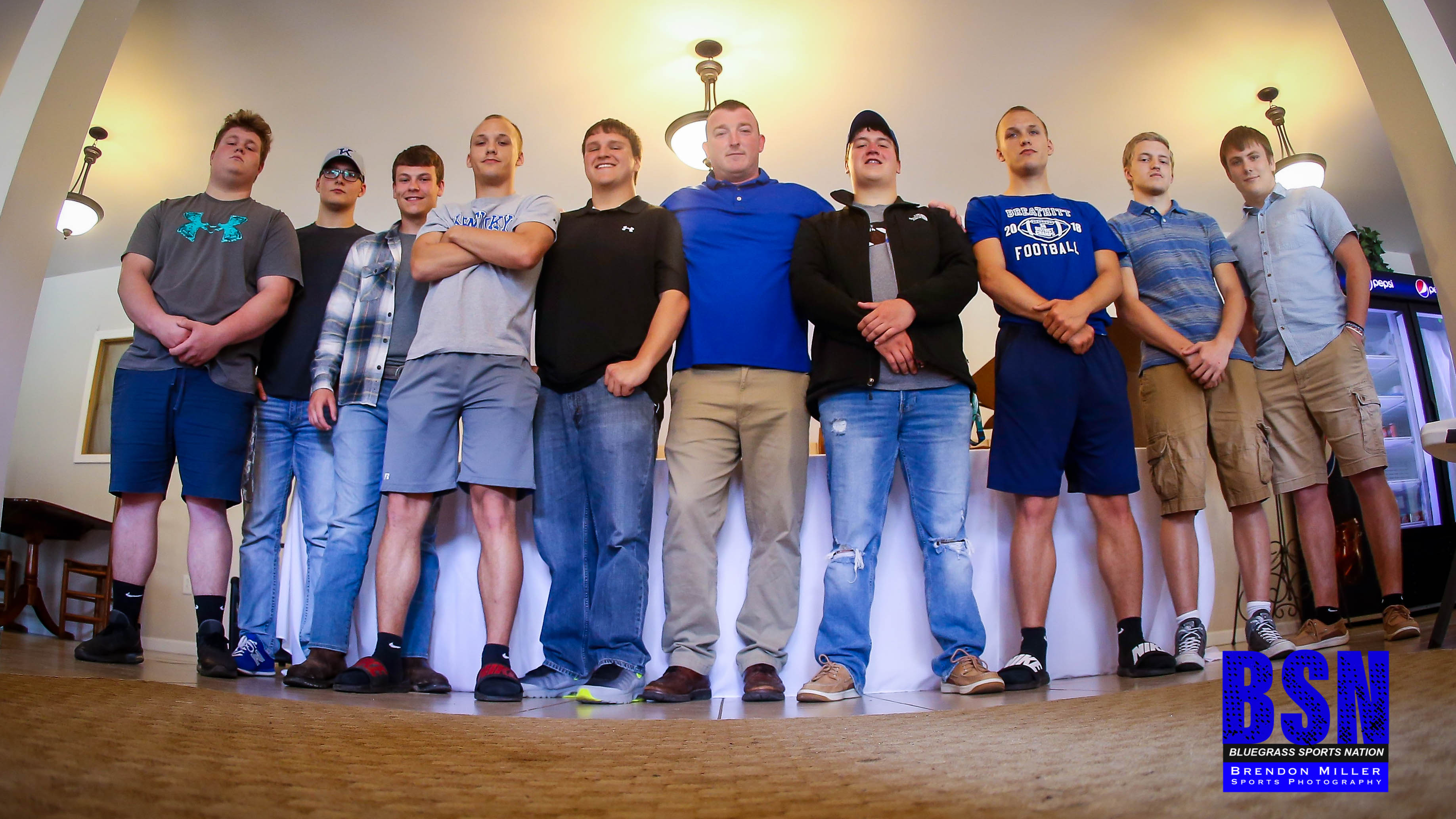 Coach Kyle Moore and the Breathitt County Bobcats held their Banquet and Award ceremony on Sunday, April 14th to a packed house of over 100 people at the former Sugar Camp Golf Club Clubhouse in Jackson. The Bobcats celebrated their 8-4 season and District Championship.

Three season awards were given as voted on by the team. Jason Noble was awarded 110%. Braxton Eiserman was awarded the Leadership Award. Tyson Gross and Ethan Moore were voted Co-MVP’s. 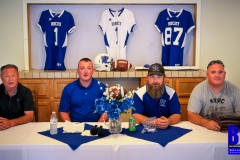 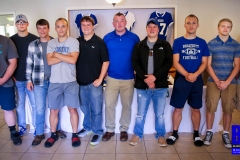 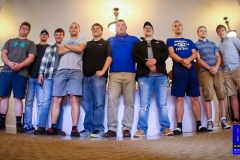 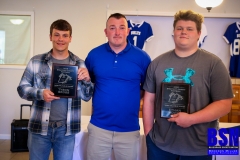 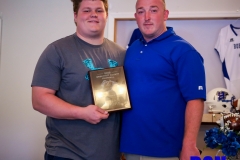 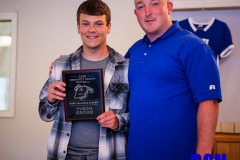 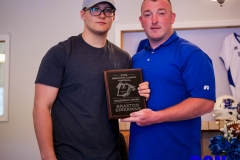 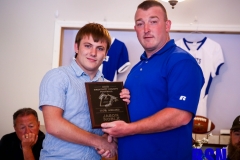 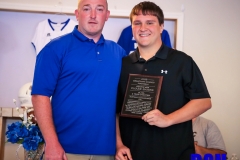 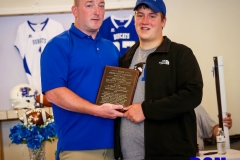 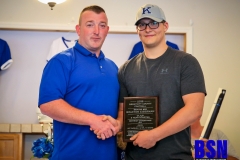 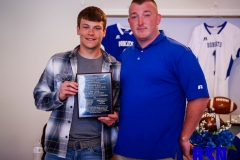 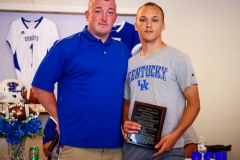 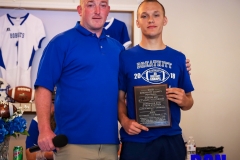 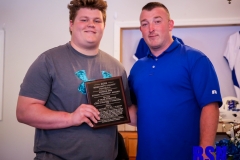 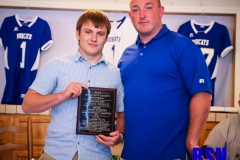 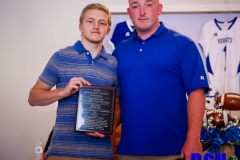 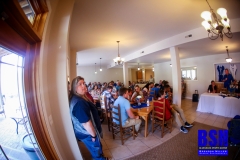 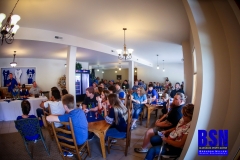 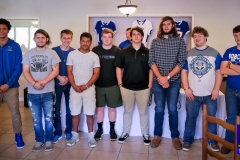 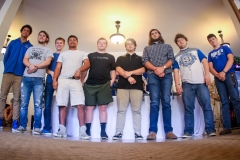 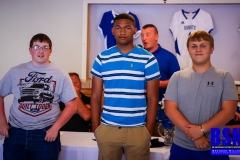 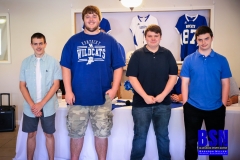 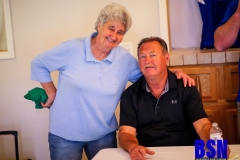