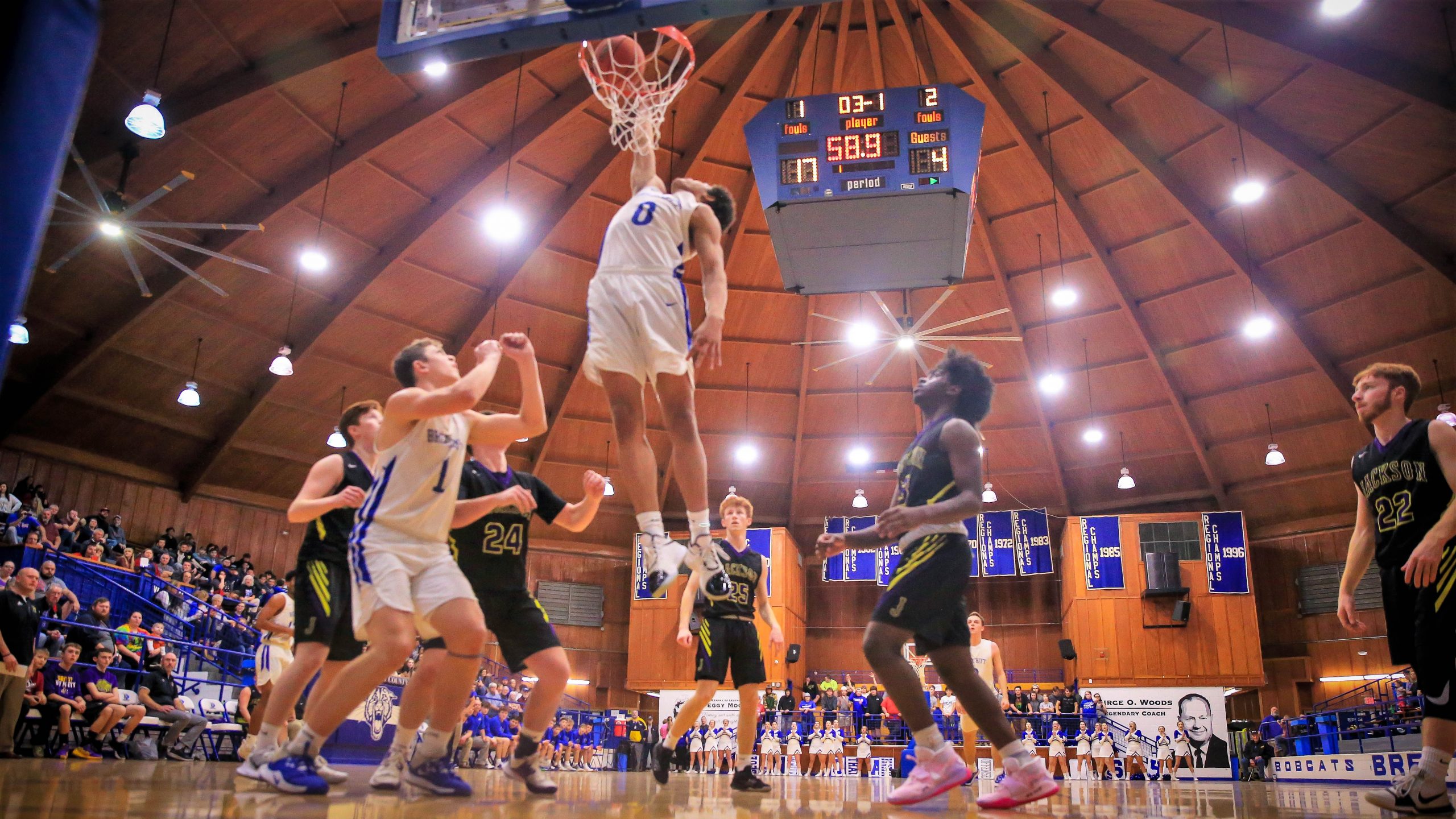 Jackson City began the 2nd installment of the 2019-20 Cross-Town Shootout with a bang as Slayde Sizemore got a steal and then a break away dunk for the first points of the game.

However, from there Breathitt would control the Quarter putting up 19 in the frame. Jack Fugate had two 3’s for six, while Braxton O’Hara and Brandyn Slaughter ruled the paint for seven and six. Sizemore had all six of the Tiger’s points and the Bobcats led 19-6 headed to the 2nd.

Jackson fought back in the 2nd as leading scorer Xander Terry got going with 10 in the Quarter. Newcomer Deon Johnson added a 3, and Sizemore had four. Jaylen Turner had five for the Bobcats, and Breathitt led at the half 35-24.

The Bobcats extended the lead at the beginning of the 2nd half as Slaughter, O’Hara, and Turner pounded the glass for the Bobcats getting numerous 2nd chance opportunities. Slaughter worked for eight in the Quarter and Turner seven. Terry kept the Tigers close with three 3’s in the Quarter. Score headed to the 4th, Breathitt 58 – Jackson 41.

Jackson furiously tried to rally in the 4th. Sizemore and Terry both pumped in eight to end the game with 23 and 27, while Colton Smith added five. Breathitt closed out the game as Slaughter added six and and Turner seven, to total 22 and 21.

Breathitt ruled the boards 45-26 with O’Hara posting 13, and Slaughter 12, each for a double-double, and Turner with eight. Sizemore posted a double-double for the Tigers with 10 boards.

Thanks to our sponsors of the game: