Breathitt is Ready for Life in 2A – Season Preview! 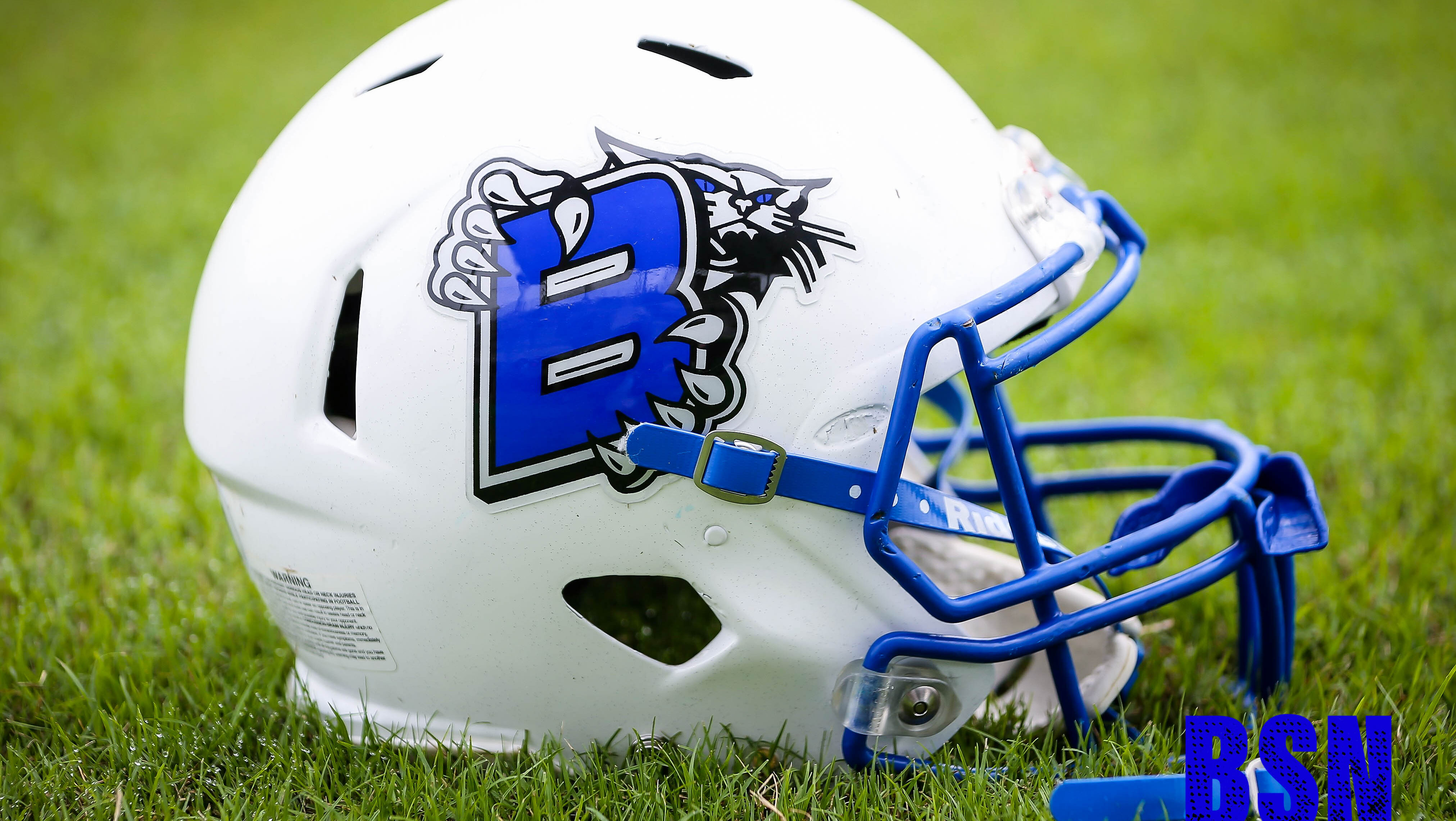 Bobcats travel to Jenkins on Friday to Open Season

It’s football time in the BLUEGRASS!!!!! And boy are we ready here in the Mountains!!!

Week zero is upon us as many teams across the state open their campaign for a state championship. Several of our BSN coverage teams look poised to make a run in their respective classes this Fall. With the seismic shift in the KHSAA reclassification, many teams find themselves being catapulted into contender status. Case in Point, our Breathitt County Bobcats.

The Bobcats return to Class 2A this year after a decade of playing in Class 3A. Moving down to Class 2A is something Breathitt County is familiar with. They did is once before in 1995. For those who may be too young to remember…. The Breathitt County Bobcats dominated Class 2A for a decade, winning three state title, with the first two coming in 95 and 96. Breathitt ran off 42 consecutive wins before losing to Lawrence County in 97. That game is still a touchy subject for the Bobcat faithful.

Breathitt made several deep playoff runs throughout the late 90’s. They eventually made their way back to the state finals in 2002, destroying Corbin by a score of 51-0. The KHSAA eventually moved from four classes to six in 2007. With that move, Breathitt moved back up to 3A and continued their winning ways, making deep runs in 2007 losing in the semi-finals. In 2008, Breathitt made their most recent state finals appearance, this time coming up short to a stiff Louisville Central team. That would be the most success that Breathitt had in Class 3A.

Now in their return to Class 2A, those glory days seem to again be on the horizon for the Bobcat faithful. There is a buzz around Jackson, and I’m not talking about the Honey Festival. The 2019 edition of the Breathitt County Bobcats are coming off an 8 win season and a district championship. The foundation has been laid and the Bobcats are looking to take the next step.

Expectations are high in Jackson, Ky but let’s not get ahead of ourselves. As someone who is around the program, I can tell you this team is taking it one day at a time. They have lofty goals, but they also understand the challenges that lie ahead.

We at BSN believe this year’s edition could lead to a special year on the Riverbank. The regular season is a favorable one for the Bobcats; with Breathitt being a favorite in each contest. If this holds true, the Bobcats would enter the playoffs unblemished at 10-0. Marking the first time since 2013 the Bobcats accomplished that feat.

Coach Moore and staff will tell you the Bobcats have a long way to go if they want to accomplish their goals. This was evident to any one who watched the scrimmage last Wednesday against Letcher Central. This team will be a nightmare for anyone on their schedule. With athletes all over the field, and an offensive line that continues to improve, this team is trending upward.

The Bobcats are once again on everyone’s radar. If you ask the players, they will tell you that’s exactly how they want it. The Bobcats will receive everyone’s best shot, and BSN will be there to cover it. The season officially opens this Friday night as the Bobcats travel to Jenkins to take on the Cavaliers.

As always the Bobcats need you at the game!! Whether you are there or not, you can get your Bobcat news and info here on BSN. BSN will have full coverage of the season with a weekly game preview article, pregame interviews, in game updates and posts on social media, post game thoughts of Coach Moore, a game wrap up, and as always the best pictures in the Mountains from BSN owner, Brendon Miller. Additionally this year, BSN will be showing the Breathitt Games LIVE on the BSN Facebook Page!! We will provide a regular broadcast including commentary and multiple camera angles. It look like the Jenkins game will be very basic, but we will build from there and hope to bring you a webcast with great scenes, stats and analysis. As always, check the BSN FB Page and website www.bluegrasssportsnation.com, daily for your Bobcat News!!!