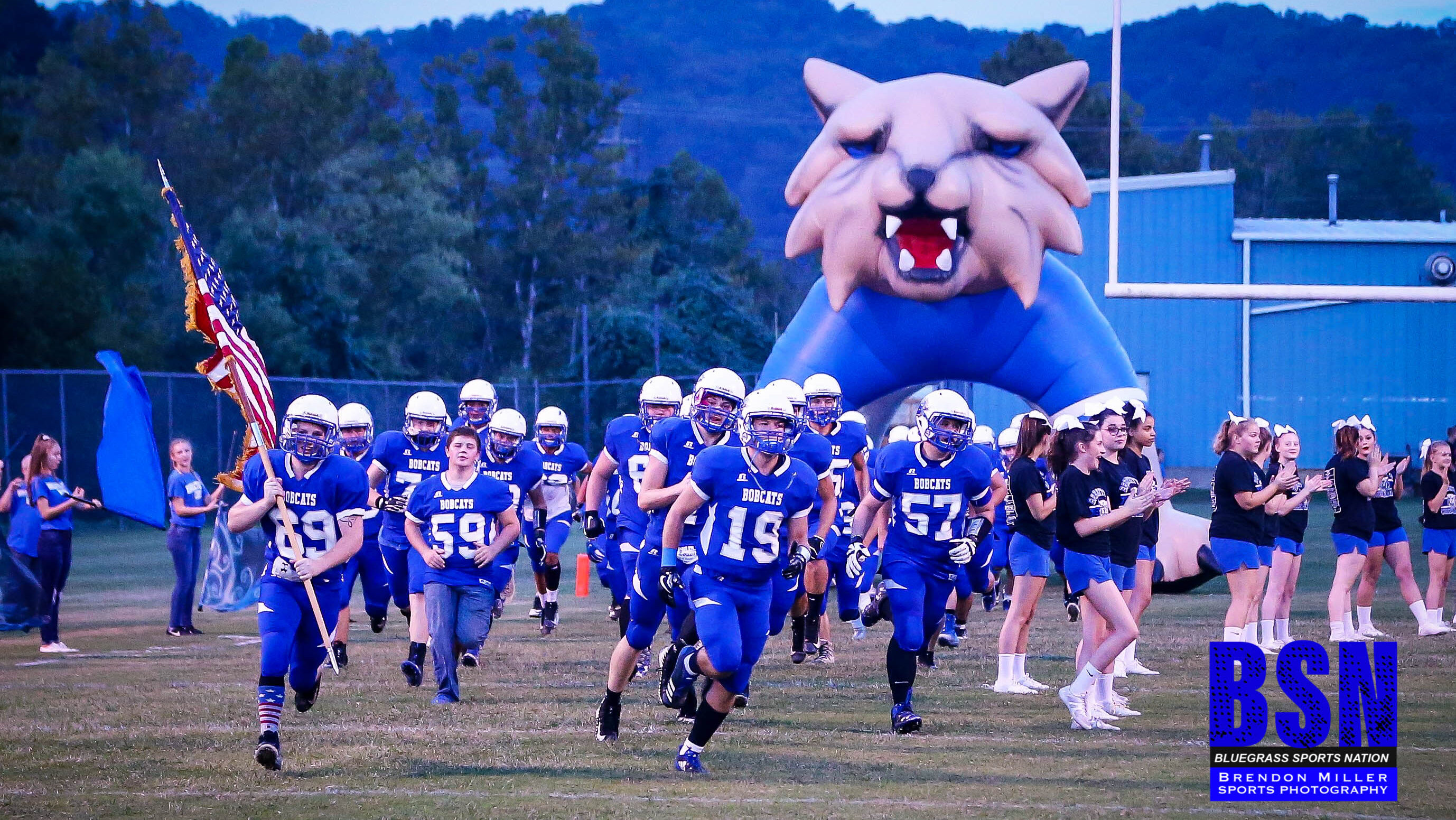 This Friday night the Bobcats of Breathitt County travel to Jenkins, Kentucky for its opener against the Class 1A Jenkins Cavaliers.  We intend to break down each game in advance and give a replay (if you will) of what the Bobcats did the last time it took the field. We don’t have a look back prepared, as this is the opener.  However, let’s look forward to Friday night’s opponent.

The Bobcats will definitely be heavily favored.  The CalPreps.com computer algorithm currently ranks Jenkins as the lowest team in the Commonwealth.  In 10 games in 2018, the Cavaliers scored 86 points, allowing 492.  The team gained 210 yards from scrimmage rushing in 2018 while throwing for 123-yards.

The good news is there are some productive players returning in 2019 a year older and a year more experienced. For starters, QB John Fleming returns. Fleming was, in addition to leading the aerial assault, the team’s second leading ground gainer in 2018. Should Fleming not be able to go for any reason, Lance Bentley can slide over and do a credible job as he demonstrated when called upon last season.

Jordan Bates is a huge loss from the roster.  Bates led the team in 2018 with 666 rushing yards from scrimmage and a rushing TD to go along with his 14 receptions for 385 yards receiving and 4 TD receptions. This one player was 5 of the team’s 11 TDs scored, and individually exceeded the team’s rushing total (666 to 492 net yards rushing as a team), and accounted for 385 receiving yards where the entire team only netted 123 yards receiving.

Defensively, the Cavaliers return Luis Thacker and that is a really good thing. Over the course of his sophomore season in 2018, Thacker (No. 24) tallied 80 stops.  Bates was the second leading tackler a year ago.  Fleming, the QB, was the team’s second leading tackler and he is returning as we above noted with Noah Anderson also returning to the 2019 roster. Anderson, No. 60, is a standout lineman on the team on either side of the football.

The kicking duties appear to fall this season to Jebidiah Keel.  Keel, No. 78, handles the punting duties and we would assume he would place-kick too though the Cavaliers neither attempted nor converted a single PAT or field-goal in 2018.

The bottom line is the Bobcats will be a load for this Cavalier team to handle.  Due to shortages in manpower, the game will be played as 8 on 8.

If you can not make it to Jenkins on Friday Night, you can see the game streamed live on the BSN Facebook page.  BSN will begin its regular webcasts of the game next week with the South Laurel matchup.  The Jenkins stream will be simply showing the action and score.