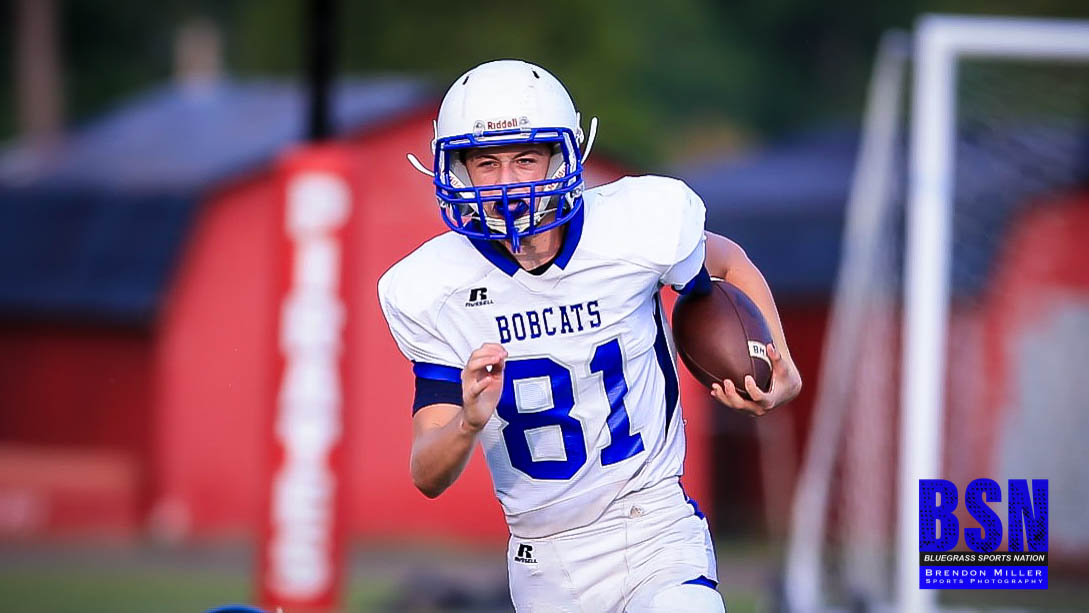 Breathitt Middle School traveled to Stanton on Wednesday Night to open their regular season against Powell County Middle. This was the maiden game for Bobcat Great Shorty Combs, as he has taken the reigns as Head Coach of the BMS program.

BSM prevailed 40-8 to get win one on the season.

The Bobcats scored twice on special teams returns and the offense was not forced to punt during the game. The Bobcats scored on all four of their offense possessions of the game that were not preceeded by a return touchdown. Brayden Johnson put up 20 points as he scored three touchdowns and a conversion.

The Bobcat Defense was swarming, as the first-team defense limited the Pirates to a few first downs and did not give up a score. The Pirates kept fighting and were able to get on the scoreboard at the end of the game.

It will be interesting from here to see how many Middle Schools games this talented bunch will get to play as many of their games have already been cancelled. As of now, the Middle School Playoffs are set to begin in the middle of October!!

The Bobcats’ game this Saturday has been cancelled and they are currently slated to next take the field against Pikeville on September 26th.