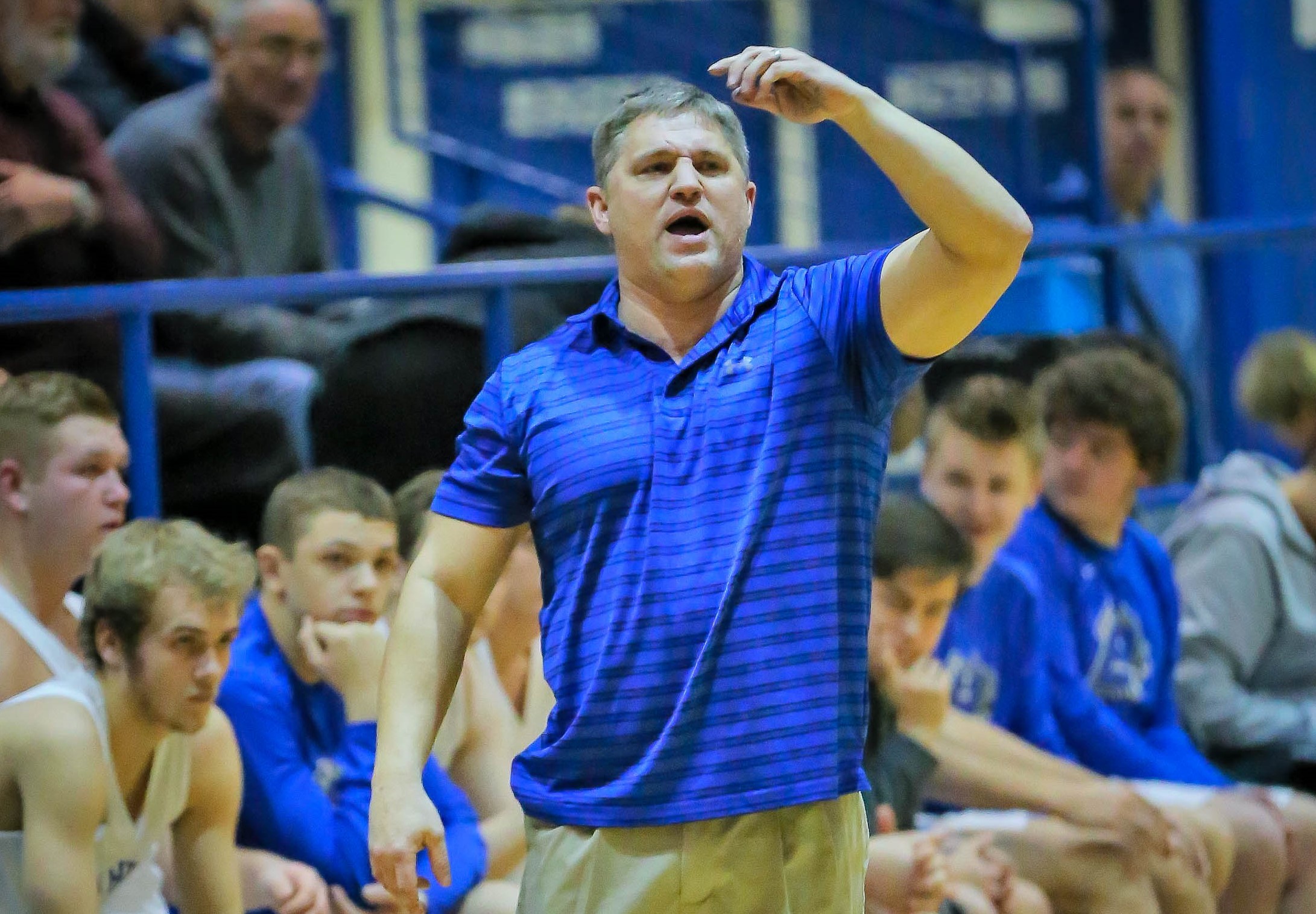 The Breathitt County Bobcats and the Lee County Bobcats begin their respective seasons on Monday night in the opening round of the 14th Region All “A” Classic.

Last season, Breathitt County posted a 13-17 record. In the quarterfinals of the 14th Region Tournament, the Bobcats were defeated 59-47 by the eventual champions – Hazard. While Breathitt County did lose 17 games, 10 of those were single-digit losses.

Coach John Noble’s team returns a number of talented players that saw significant playing time last season. One of those returning contributors is Jaylen Turner. The 6-foot-4 junior averaged 11 points per game last year and is one of 12 players listed on the 14th Region Basketball Coaches Association’s preseason top players list. As a team, Breathitt County ranked third in the region in the coaches’ preseason poll.