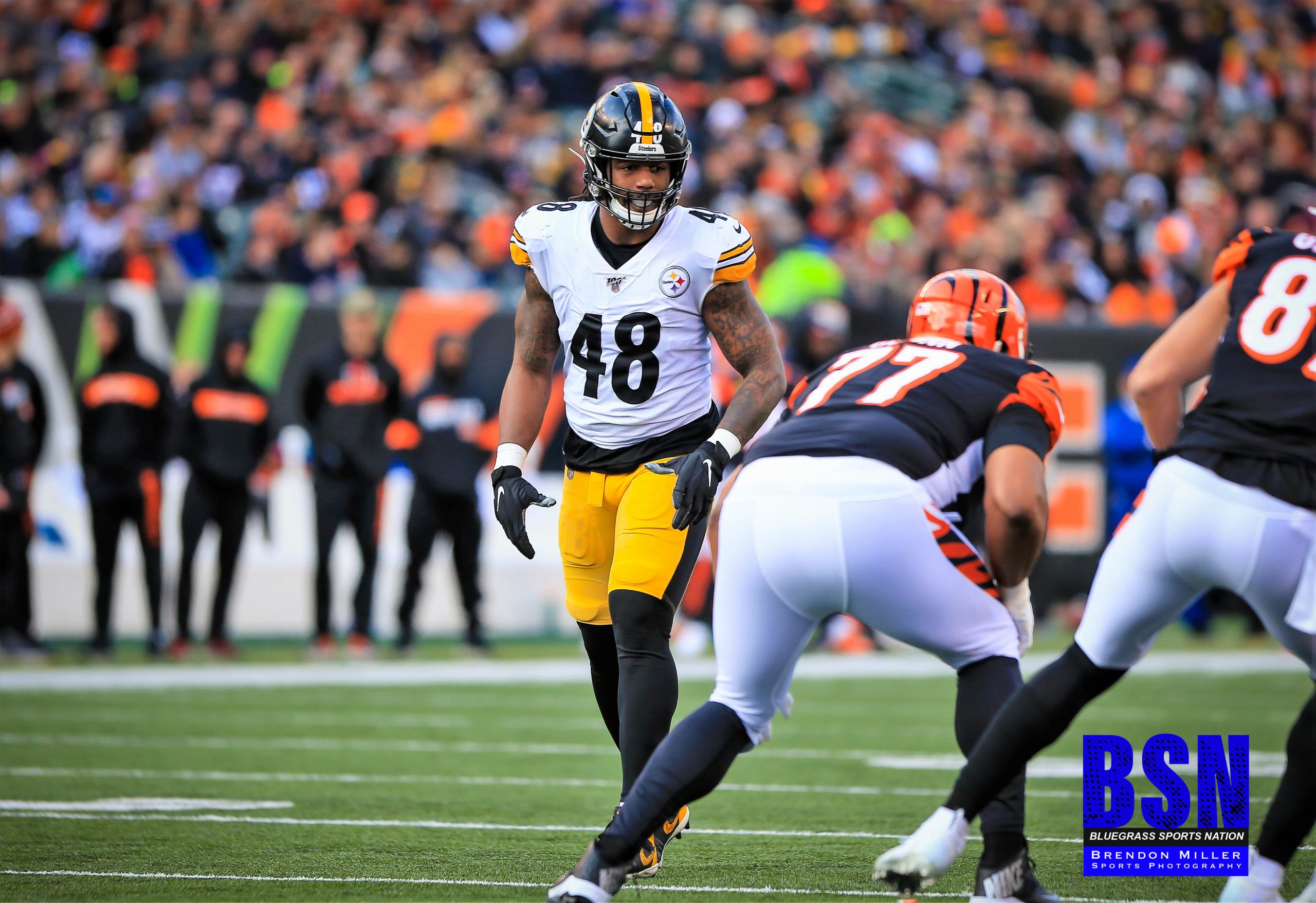 As the 2020 NFL Draft is set to commence this evening, one of many former first-round picks starting on the Steelers defense signed his franchise tag.

The outside linebacker, who was selected in the first round of the 2015 draft with the 22nd pick, is coming off a career year for Pittsburgh.

Dupree and the Steelers who don’t have a first-round draft choice today, have until July 15 at 4 p.m. ET to work out a long-term contract.