Busch Beer Returns to Sponsor The Clash At Daytona 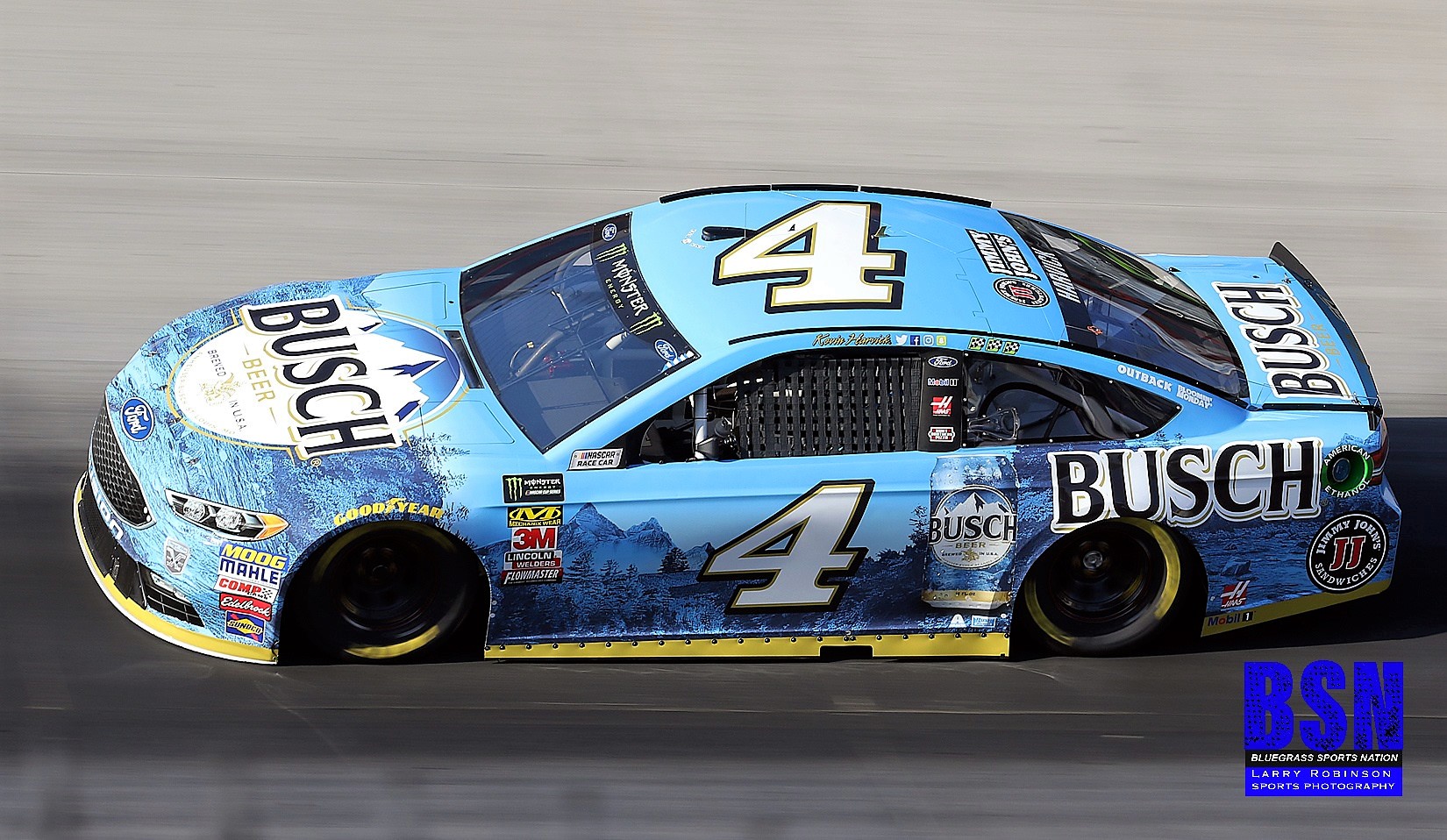 DAYTONA BEACH, Fla. (Dec. 20, 2019) – Daytona International Speedway and Anheuser-Busch announced today that for the first time since 1997, Busch Beer will return as the title sponsor for The Clash At DAYTONA on Sunday, Feb. 9 at 3 p.m. The exhibition race will return to its original iconic name – Busch Clash At DAYTONA.

Anheuser-Busch’s history in NASCAR dates back to 1978, when it sponsored the Busch Pole Award, and the Busch Clash At DAYTONA debuted the following year in 1979. Following the 1997 Busch Clash, Anheuser-Busch continued sponsorship of the exhibition event with its Budweiser brand through 2011. But after a couple of name changes, the legendary race name is now back on this fan-favorite event.

“Busch Beer will forever be linked to the history of The Clash and we are thrilled to welcome them back as we collectively drive excitement for the start of the 2020 season,” Daytona International Speedway President Chip Wile said. “Our brand-loyal fans have been awaiting Busch’s return to The Clash for years and we expect this will rekindle memories and help set the stage for the next generation of NASCAR fans.”

“Becoming a NASCAR Cup Series Premier Partner afforded us the opportunity to evolve our presence in the sport, and authentically connect our deep-rooted history in NASCAR to its future,” said Nick Kelly, vice president partnerships, beer category and community, Anheuser-Busch. “We’re looking forward to enjoying the Busch Clash with all the fans who’ve waited, and asked, for the return of the original race name.”

The return of the Busch Clash At DAYTONA highlights Busch Beer’s position as a NASCAR Cup Series Premier Partner, announced earlier this month. As a Premier Partner, Busch Beer, will continue to activate across the sport through its exclusive sponsorship of the Busch Pole Award and will be featured prominently in multiple platforms across the sport, including integrations in broadcast, NASCAR digital and social channels, in-market promotions and at-track activations. Busch Beer is joined as a NASCAR Cup Series Premier Partner by Coca-Cola, GEICO and Xfinity.

Daytona International Speedway is the home of “The Great American Race” – the DAYTONA 500. Though the season-opening NASCAR Cup Series event garners most of the attention – as well as the largest audience in motorsports – the approximately 500-acre motorsports complex boasts the most diverse schedule of racing on the globe, thus earning it the title of “World Center of Racing.” In addition to nine major weekends of racing activity, rarely a week goes by that the Speedway grounds are not used for events that include civic and social gatherings, car shows, photo shoots, production vehicle testing and police motorcycle training.