Calipari: Being intimidated by Michael Jordan ‘an understatement’ 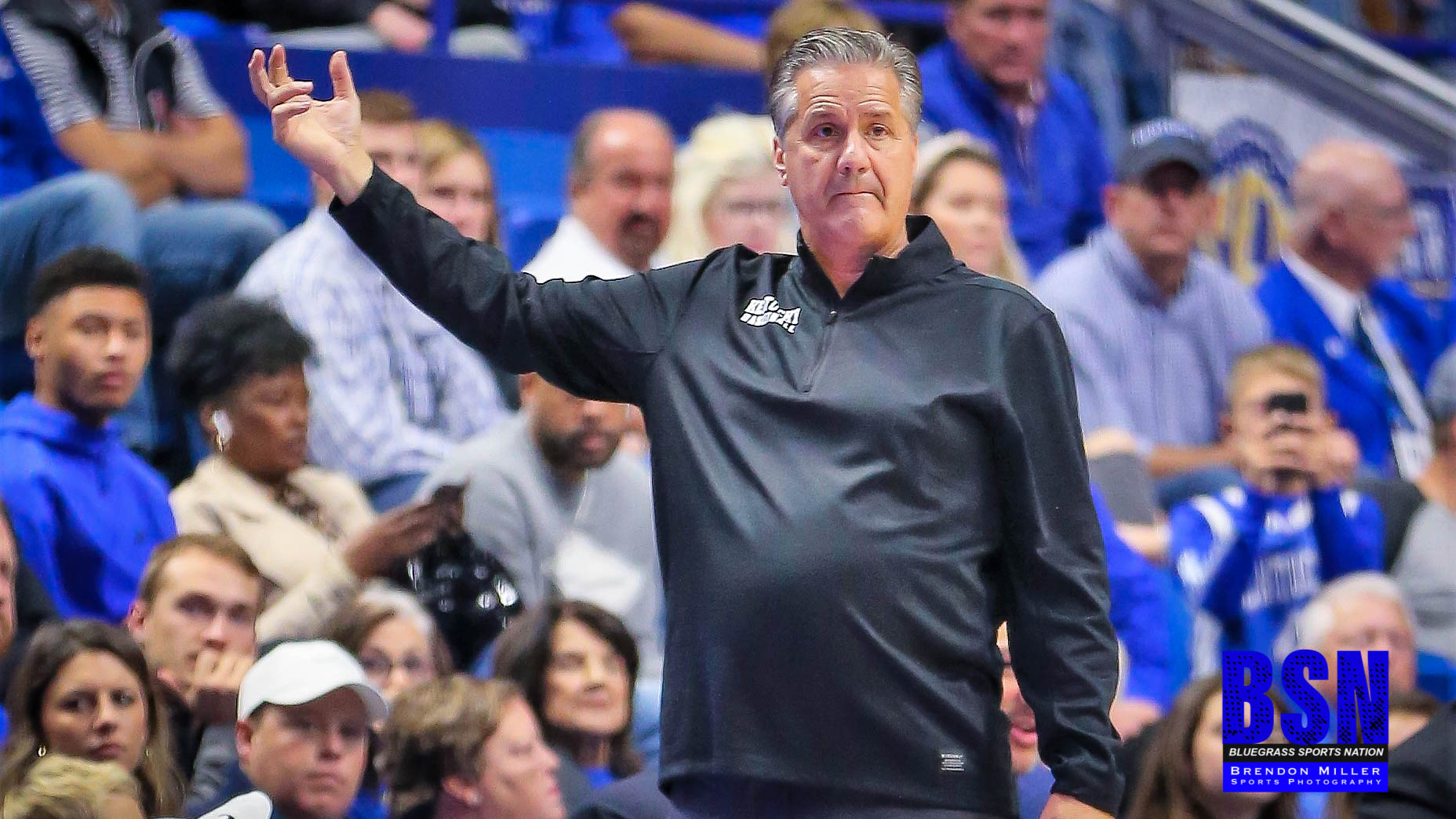 The “Last Dance” has captivated and fulfilled the nation’s thirst for sports and Michael Jordan’s career has been well-documented during the weekly ESPN special that ends Sunday night.

The 10-part series profiled Jordan’s 15-year career in the NBA, a television biography that chronicled his six NBA championships as a member of the Chicago Bulls and sprinkled in some of his other athletic pursuits, including professional baseball and golf.

Kentucky coach John Calipari recently recalled some of his encounters with Jordan while he was coach of the New Jersey Nets from 1997-99. Calipari remembers the stare that Jordan gave when he meant business on the court.

In 1996, Kerry Kittles of the Nets scored 17 points against the Bulls and the hot start got Jordan’s attention during a regular-season game.

“Out of the corner of my eye, I could see Michael staring at me, but I was trying my best not to look at him,” Calipari recalled. “I couldn’t help it and finally looked over at Michael. When I did, he put his fingers and thumb together and made a zero.”

Calipari then asked his assistant coach at the time, Kenny Gattison what Jordan meant and his answer was simple.

“I think he’s saying Kerry isn’t scoring again,” Calipari said. “And he was right. He didn’t. Michael took it upon himself and said, “I’m not letting him score another bucket.” People forget how good he was defensively. He was All-Defensive First Team every year.”

Calipari recalled an experience in the 1998 Eastern Conference playoffs when Jordan provided another one of his memorable stares.

“I remember being in a timeout and Michael basically tried to walk into it,” the Kentucky coach said. “I’m cheering on the guys and he kind of stares in there. Again, I am not engaging with him. I’m doing everything I can not too. Michael could have grabbed my arm and I would have politely said, ‘Excuse me.’ The reason being, you do not want to make that guy mad. He’s looking to be engaged. To say I was a little intimidated is an understatement. Everybody knew what Michael was capable of.”

Calipari coached the Nets from 1996-99 and compiled a 72-112 record. His best season was in 1997-98 when the Nets went 43-39 before losing to the Bulls in the NBA Playoffs. He then took over at Memphis and coached the Tigers for nine years before taking over at Kentucky in 2009.