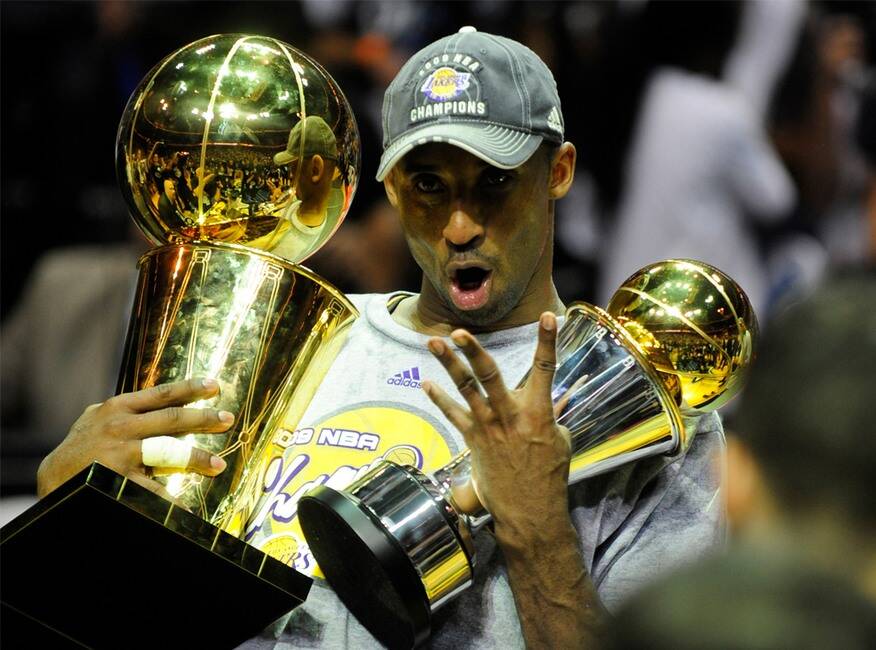 Like thousands of basketball fans, teams and coaches across the nation, John Calipari was speechless after hearing of the death of Kobe Bryant Sunday.

The Kentucky coach tweeted “no words work on a day like today; only a prayer.”

“Lord, we all mourn the untimely death of Kobe Bryant, his daughter and the others who lost their lives today,” Calipari tweeted. “May you grant eternal rest to them, O Lord; and let your light perpetually shine upon them. Amen.”

The former Los Angeles Lakers standout, his 13-year-old daughter Gianna were among nine people who were killed in a helicopter crash Sunday morning in Calabasas, California.

Bryant went straight from high school to the NBA, where he was drafted by the Charlotte Hornets in 1996 and then later traded to the Lakers, where he spent his 20-year professional career. Bryant helped lead Los Angeles to five NBA titles during his prolific career and was the league’s most valuable player in 2008. In his final game with the Lakers, he scored 60 points in 2016.

During his playing career, Bryant was an 18-time All-Star and two-time MVP during the NBA Finals. He also won two Olympic gold medals during his career.

Several former Kentucky players, including Karl-Anthony Towns were shocked by the news of Bryant’s passing and offered their condolences.

Former Kentucky standout and NBA player, coach and general manager Dan Issel said Bryant  “was one of the most talented and competitive players I have ever known.”

“His legacy on the court is winning championships,” he said in a tweet. “(There are) some with a lot of talent and some without so much. Horrible tragedy. RIP Kobe and prayers to your family.”

“The impact that (you) had on my life as a child growing up was huge,” Hawkins said in a tweet. “(I’m) sick to my stomach after hearing (the) news.”