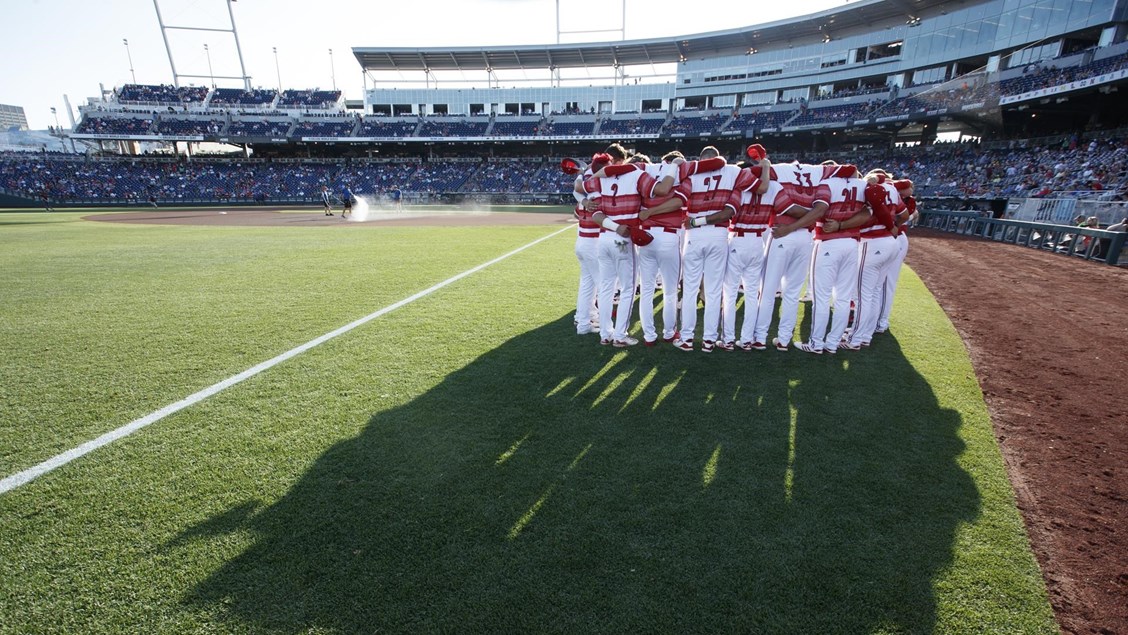 Louisville has been ranked in the top two in all four preseason rankings released.

LOUISVILLE, Ky. – For the first time heading into the 2020 season, a preseason poll was released that didn’t have the University of Louisville at the top as the Cardinals were ranked second by Baseball America on Monday.

Louisville had previously been atop the rankings of Collegiate Baseball Newspaper, D1Baseball and Perfect Game.

Reigning national champion Vanderbilt holds the top spot in the Baseball America preseason rankings, followed by the Cardinals in the second position. Arizona State, Florida and Miami round out the top five.

The Atlantic Coast Conference had eight teams inside the top 25, the most of any conference. Louisville’s 2020 slate features 16 games against teams in the Baseball America poll.