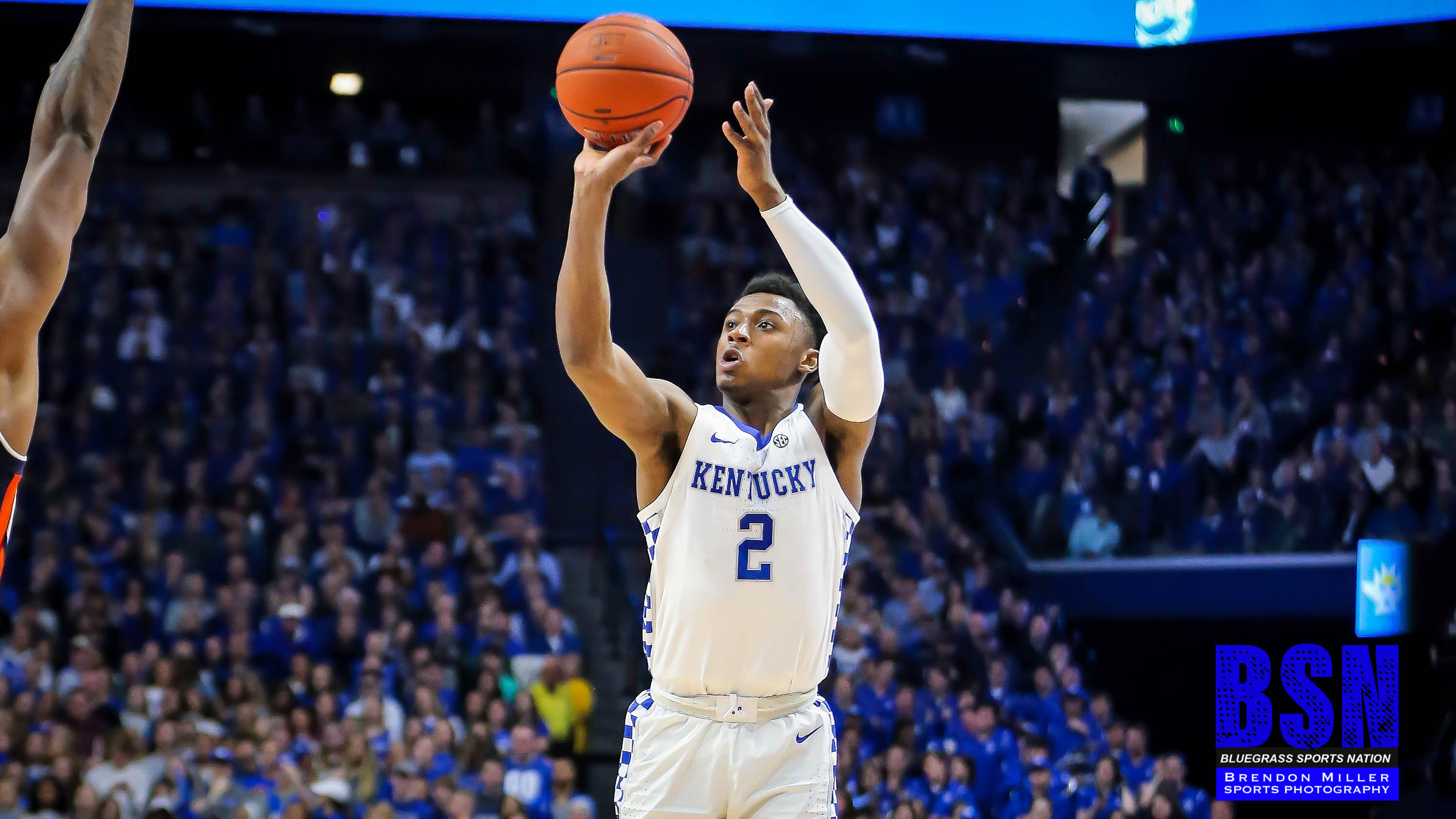 The Wildcats 22-4/Tigers 18-8 match up today to a packed house in Lexington’s Rupp Arena. The Cats came into this game without Reid Travis (out with a sprained knee). E.J. Montgomery and Nick Richards would be key and have to help out on both ends of the court for the Cats.

Overall a great first half by the Cats shooting 61% from the field and 53% from 3 point range. Washington led the Cats with 14 and Okeke lead the Tigers with 11.

The Cats were lead by Washington with 24, Johnson with 17. Montgomery and Richards both had 20+ minutes in Reid’s absence. The Cats shoot 54.5% from the field for the easy victory.

The Cats next game will be Tuesday night at 9 pm in Rupp Arena against the Razorbacks of Arkansas. That game will be on the SEC network.