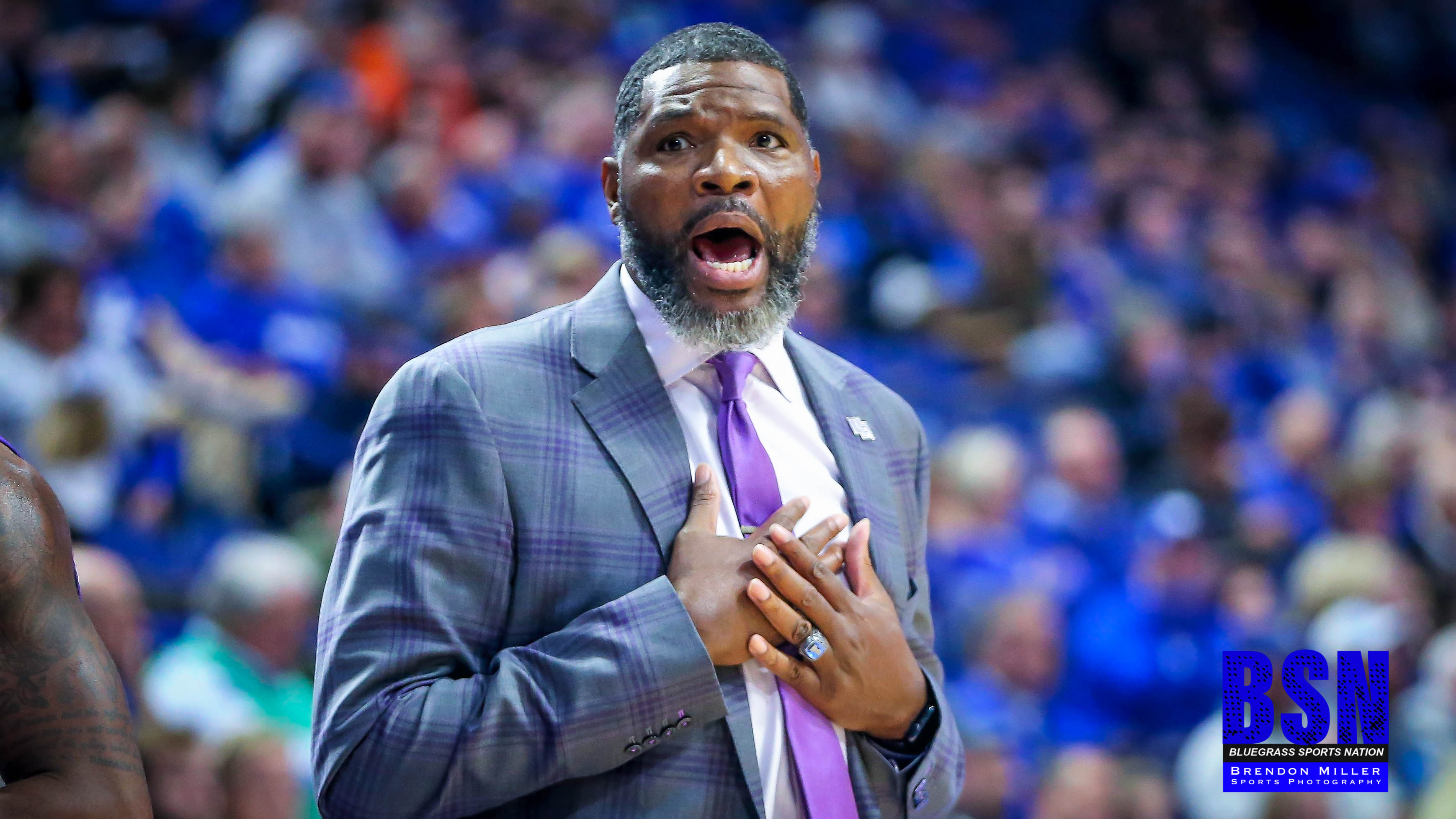 Evansville is now 1-0 all-time against the Cats.

On Tuesday night, 19,101 people filed into Rupp Arena to watch the Kentucky Wildcats host the Evansville Purple Aces. Ultimately, Evansville was able to get the victory, shocking both BBN and the country. Not only did the Purple Aces win, they spent nearly 30 minutes of the game with a lead; compared to Kentucky who only had a lead for less than six minutes of the game.

“They (Evansville) came into Rupp Arena where not many people win and they won a tough game and I’m, again, happy for Walter (McCarty), he’s a good man and a terrific coach,” said Calipari after the game.

While the outcome obviously wasn’t ideal, hopefully the loss will be a wakeup call for the Cats and a constant reminder that anyone can be beaten on a given night.

It is important to note that the Cats did not have E.J. Montgomery for this game and Ashton Hagans was hampered by an injury.

Kentucky got out to a 16-15 lead with 10:52 to go, but Evansville’s Sam Cunliffe scored seven straight points to ignite a 9-0 Purple Aces’ run to make the score 24-16 with 6:13 on the clock. The Cats were able to cut into the Evansville lead but still trailed at halftime 34-30.

Evansville started the second half with a 10-7 edge, but the Cats responded with an 11-2 run to take a 48-46 lead. However, Evansville responded with a 5-0 run to take a 51-48 lead with 10:14 to play; from then on, the Purple Aces never trailed in the game. However, Kentucky did tie the game with eight minutes to go 53-53. Kentucky had opportunities to win or extend the game late, but Walter McCarty’s team was able to hold on for the victory, 67-64.

Kentucky limited Evansville to 38.3% from the field. UK has held all three opponents to under 40% shooting from the field this season.

Kentucky is now 189-17 when holding the opponent to at or below 40% shooting from the field under Calipari.

Kentucky is 220-31 all-time when ranked No. 1 in the Associated Press poll.

Prior to the game against Evansville, Kentucky had won five straight games in Rupp Arena, dating back to last season.

Kentucky is now 54-12 against former players coaching at opposing programs.

Immanuel Quickley had a career-high 16 points for the second consecutive game while also recording nine rebounds.

After the game, Coach Calipari started the press conference by saying, if we would have somehow gotten the victory, it “… kind of wouldn’t even have been fair because they fought us the whole game and they were the tougher team. They executed, they made shots, threes and free throws. My hat is off to them. It’s hard to do that in this building, but they were more ready to play. He (Walter McCarty) had his team better prepared than I had my team.”

Evansville head coach Walter McCarty said, “I don’t know if anything else matches this other than winning a national championship.”

Kentucky’s next game is on Monday, November 18th, against Utah Valley. The game is scheduled to begin at 7:00 p.m. and will air on ESPN2.