CATS Get Dekel Crowdus to Stay Home and Be BLUE! 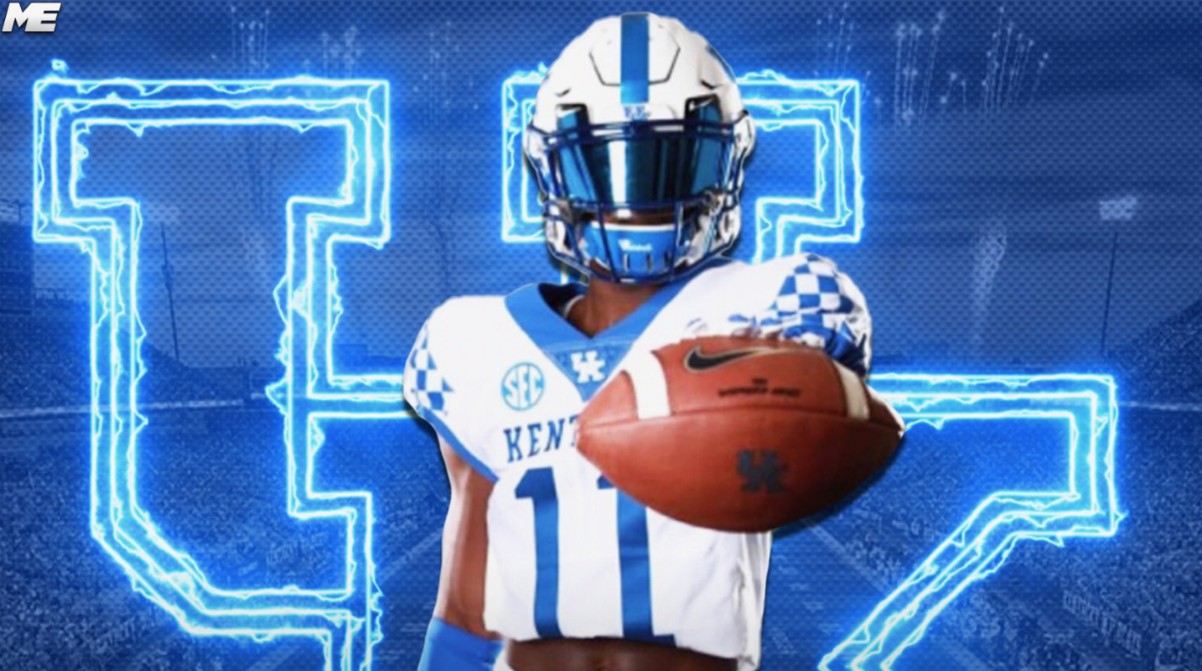 Lexington Frederick Douglass athlete Dekel Crowdus announced Sunday evening that he will stay in the Bluegrass and be a Kentucky Wildcat.

Crowdus is ranked as one of the 50 best wide receivers in America and is an explosive play maker. Crowdus headed to Florida for his Junior season playing at IMG Academy, and this spring opted to return to Frederick Douglass for his upcoming Senior year. Crowdus is currently ranked as a four-star prospect and the No. 2 in the Commonwealth.

Crowdus becomes the the highest-ranked traditional wide receiver to commit to the CATS under Mark Stoops.