CATS Overcome Princeton to Advance to 2nd Round. 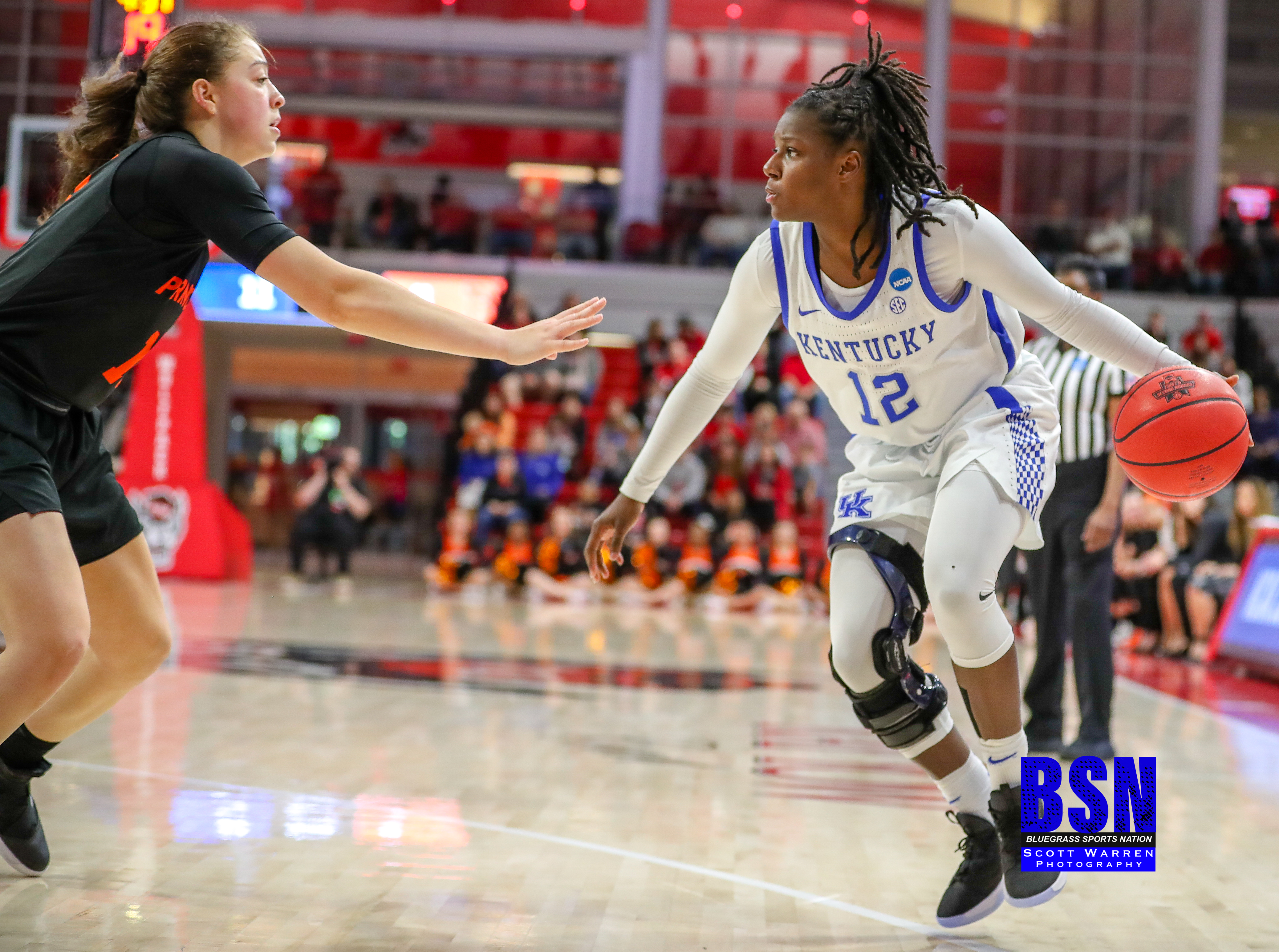 At the end of the first quarter Princeton sank a three-pointer and lead UK 20-16. The second quarter saw UK take a temporary lead and with failed three point attempts on both sides. The quarter ended with Princeton leading 37-33, and at the half.

Half way through the third quarter Princeton continued to keep a narrow lead but after a battle of three point shots UK came out on top. The third quarter ended with UK sinking one at the buzzer and leading 62-52.

The fourth quarter saw team fouls on both sides continue to rack up but UK maintained the lead and added a hook shot for good measure. This brought their lead to 73-63. The fourth quarter concluded with another three-point battle with UK coming out on top, final score 76-68. The Lady Cats advance to the second round and will play on Monday March 25, 2019!