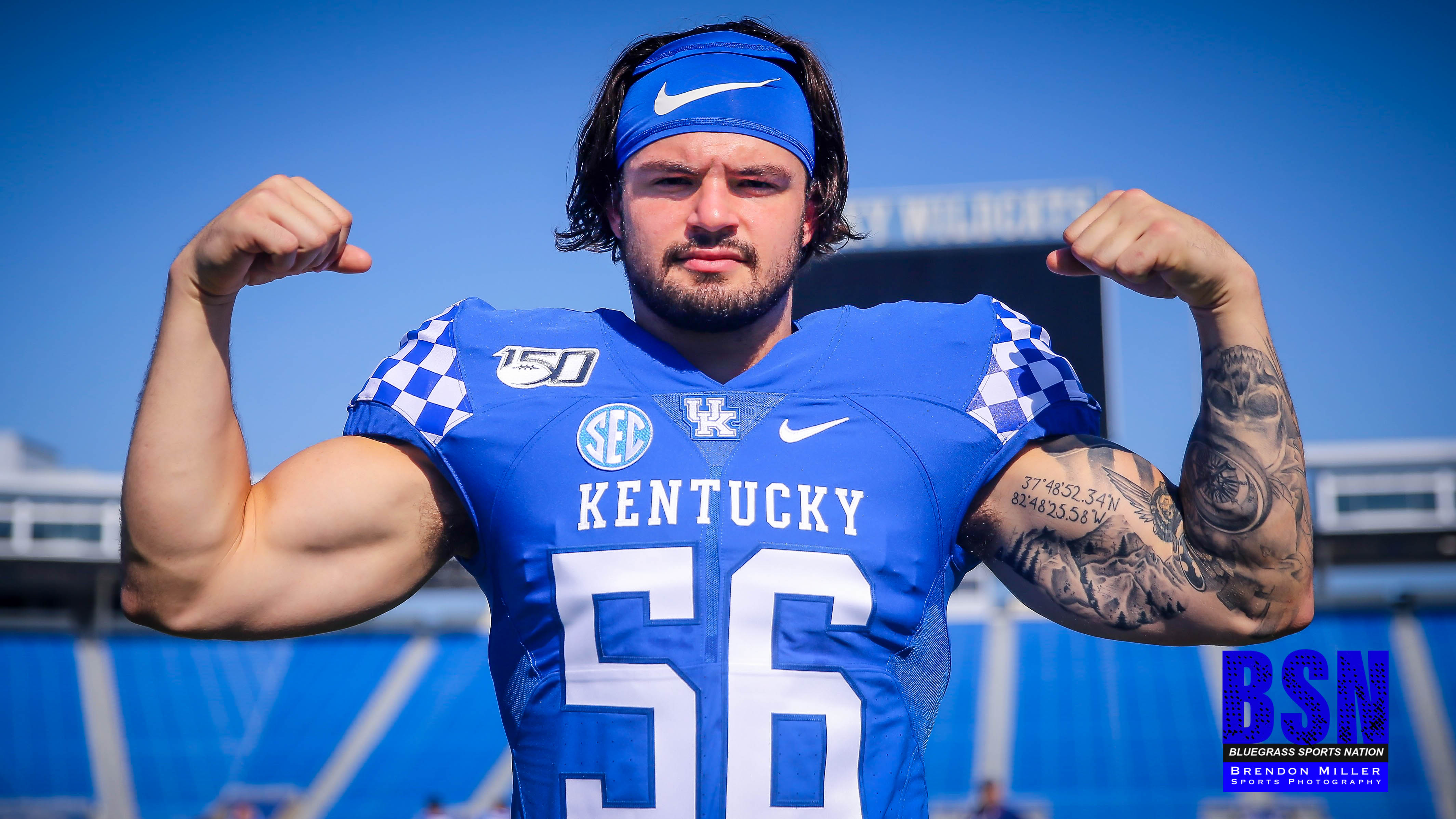 Kick at High Noon on Saturday

It’s football time in the Bluegrass!  Kentucky starts their season on Saturday with a home game against Toledo, a member of the Mid-American Conference. Head coach Jason Candle is entering his fourth full season with the Rockets, who finished last season with a 7-6 record.

Mark Stoops is beginning his 7th season as the head coach of Kentucky. Expectations are high following last year’s 10-win season, which included a victory in the Citrus Bowl.

While Kentucky is expected to defeat Toledo, it’s a game that the team and BBN should not approach lightly. We don’t have to go far into the past to see that a team like Toledo is capable of beating Kentucky. In 2016, Southern Mississippi defeated Kentucky 44-35 in Kentucky’s season/home opener. In that same season, Austin Peay, who was on a 26-game losing streak, came to Lexington to play the Cats. Austin Peay jumped out to a 13-0 lead. Kentucky went on to defeat Austin Peay 49-13, but it shows you what can happen if you do not take a team seriously.

It’s no surprise that Mark Stoops is making it clear to his team and BBN that Toledo should not be taken lightly. At his press conference this week, Mark Stoops had this to say about Toledo, “It’s good for us to play an opponent like Toledo because they’re a very good football program. They’re used to winning football games. They’re well-coached… We’ll have to play very good. If you watch the MAC, you got to have great respect for the MAC, because they’re always very well-coached. They’re not going to beat themselves.” It would be easy to write this off as coachspeak, but with all the praise the Kentucky coaching staff has given to Toledo, it’s safe to say they think highly of the Rockets.

All in all, Kentucky fans are hoping for a comfortable victory with Terry Wilson and others living up to expectations. With it being the first game of the season and Kentucky having questions to answer in the secondary and at wide receiver, with the exception of Lynn Bowden, expect Kentucky to have an extended rotation.

On a sad note, this marks the first Kentucky football game since the tragic passing of Jared Lorenzen early this summer. Over a week ago, the University of Kentucky announced that the home game against Arkansas on October, 12th will be Jared Lorenzen Day, in memory of the late great Kentucky quarterback. Current Kentucky quarterback Terry Wilson, wants to pay his own tribute to Lorenzen. Wilson will wear custom-made cleats which pay tribute to Lorenzen at some point this season. Wilson has also mentioned wearing Lorenzen’s number, 22, in a game. We do not know for sure when Wilson will wear the cleats and/or jersey number, but it seems obvious that the Arkansas game would be the perfect time for him to do so.

The game between the Cats and the Rockets will air on the SEC Network at noon.

Bluegrass Sports Nation will be at Kroger to bring you all the action from the CatWalk to post game press conferences with the UK Coverage Team of Brendon Miller, Ty Back and Bradley Charles!!!