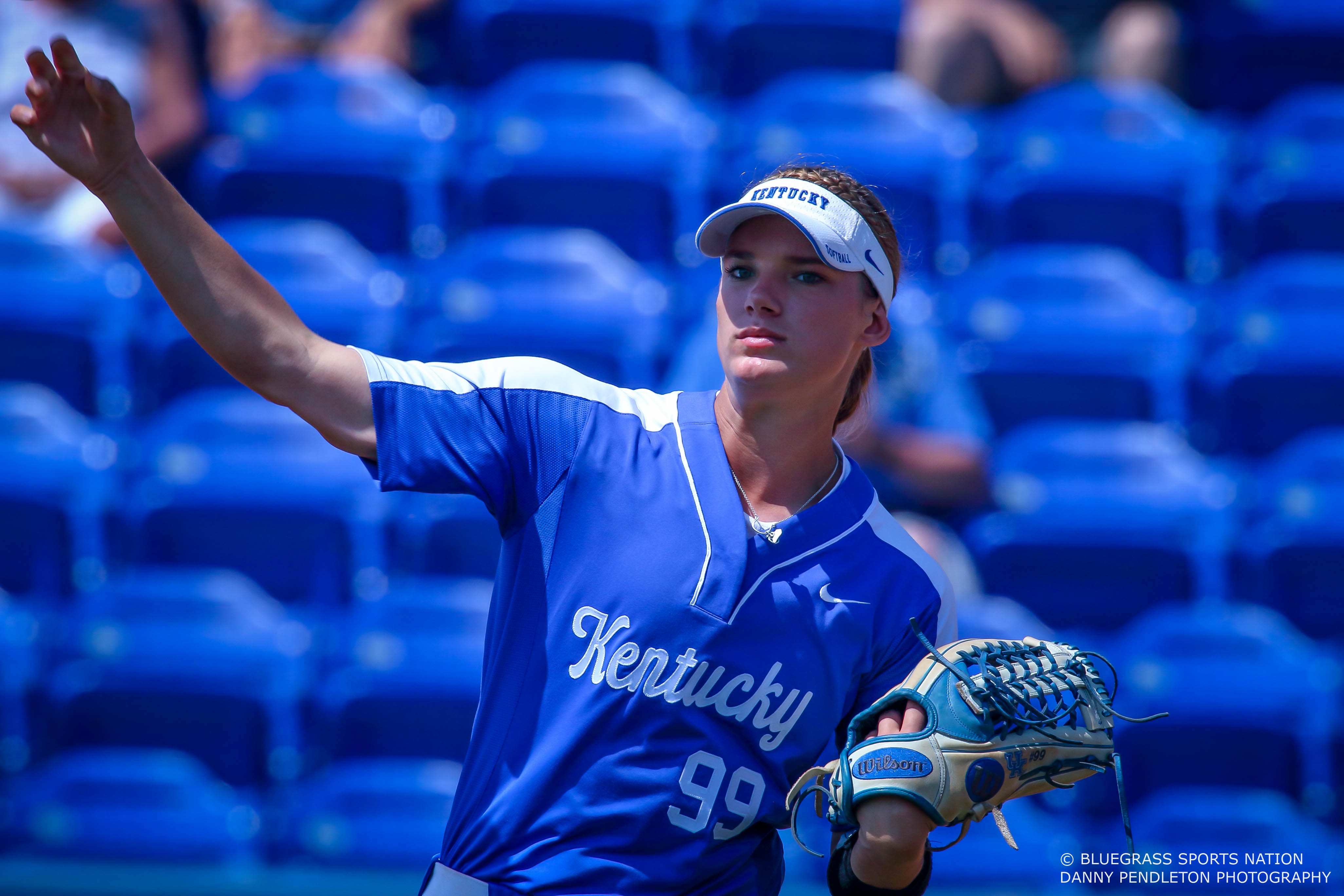 Virginia Tech outhit Kentucky, but committed four errors and the Wildcats capitalized by scoring three runs in the fourth inning and four in the fifth to take control of the game and secure a 8-1 victory in game three of the NCAA Lexington Regional on Saturday at John Cropp Stadium.

After three scoreless innings from both Kentucky starting pitcher Grace Baalman and Virginia Tech ace Carrie Eberle, the Wildcats took control of the game in the fourth inning scoring three runs. The scoring started when Kayla Kowalik hit one of her three singles on the day and later scored when Lauren Johnson placed a blooper down the leftfield line that got away from the VT rightfielder giving Johnson a triple. After Kelsee Henson was hit by a pitch and Bailey Vick walked to load the bases, Jenny Schaper ripped a single to leftfield to score two runs after Virginia Tech’s first error of the game.

UK added four more runs in the fifth inning on two hits and three Virginia Tech errors. Kowalik and Vick each had RBI singles in the inning. The seven run lead was all Baalman needed for Kentucky, throwing seven innings allowing eight hits and one run with three strikeout and zero walks. The win was Baalman’s 10th of the season while Eberle went six innings in the loss allowing seven hits, eight runs, three earned with six strikeouts.

The Wildcats will advance to the regional final Sunday at noon ET while Virginia Tech will return to action later Saturday against the winner of Toledo and Illinois at approx. 5 p.m. ET. 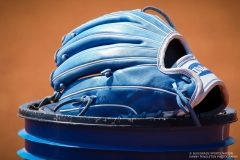 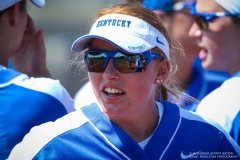 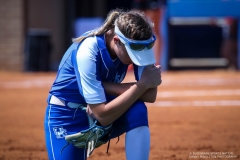 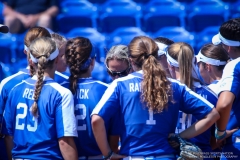 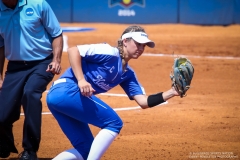 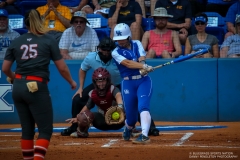 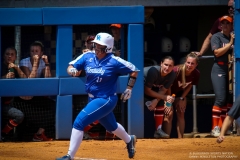 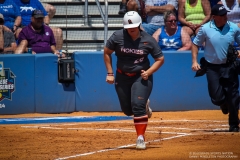