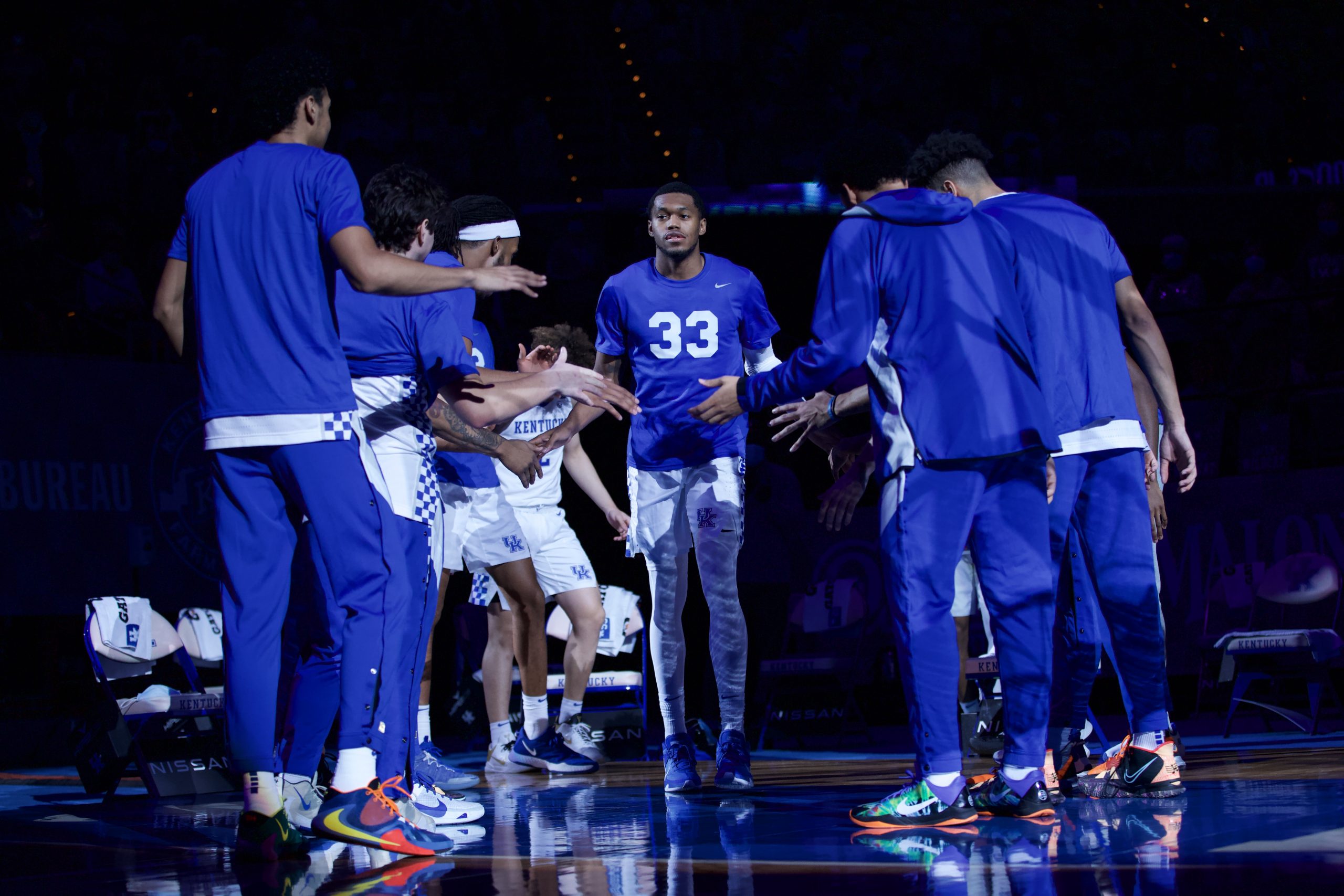 Despite entering Tuesday night’s game on a three-game winning streak that included a 76-58 victory at Florida, the Kentucky Wildcats lost to the Alabama Crimson Tide 85-65.

The 20-point defeat marks the largest home loss for the program since 1988. The defeat also snapped Kentucky’s eight-game winning streak against Alabama at home. It’s fair to say that UK fans had very little to cheer for throughout the night as the Cats never led.

In the first half, Alabama controlled the game. The Crimson Tide went an impressive 10-of-22 from 3-point range, while Kentucky made just three 3-pointers and went 10-of-31 from the floor. While there were some positives for the Cats in the first half, UK’s 10 turnovers led to 14 points for Alabama. At halftime, the Crimson Tide led 42-30.

Alabama’s dominance continued in the second half as they scored 43 points on 15-of-31 shooting from the floor, 4-of-8 from 3-point range, and 9-of-11 at the free-throw line. The Crimson Tide led by double digits throughout the entire second half despite an 8-0 Kentucky run that started with 6:37 left to play.

While UK did lose, there were some positives for Big Blue Nation. The Cats recorded 18 offensive rebounds, went 19-of-24 from the free-throw line, and had 27 bench points.

Freshman forward Isaiah Jackson had a season-high 14 points to go along with six rebounds, seven blocks, and two steals in 23 minutes of playing time.

The Cats’ next game is scheduled to be on Saturday, Jan. 16 at Auburn. The game will begin at 2:00 p.m. and be televised on ESPN.