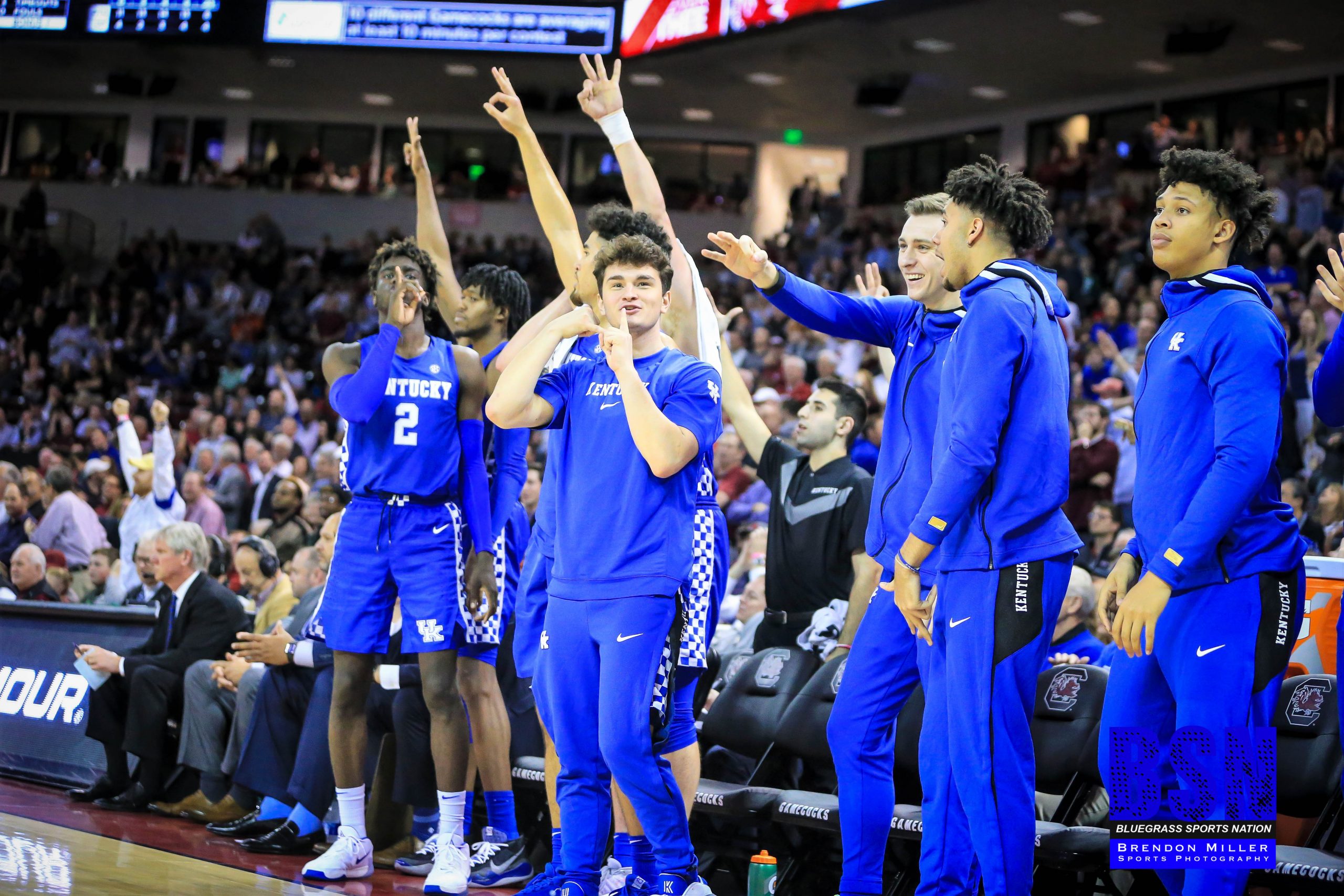 o   He also scored 13 points and had six rebounds.

o   He’s scored in double figures in seven of the last eight games.

In the First Half

In the Second Half