Cats Win a Thriller on the Plains! 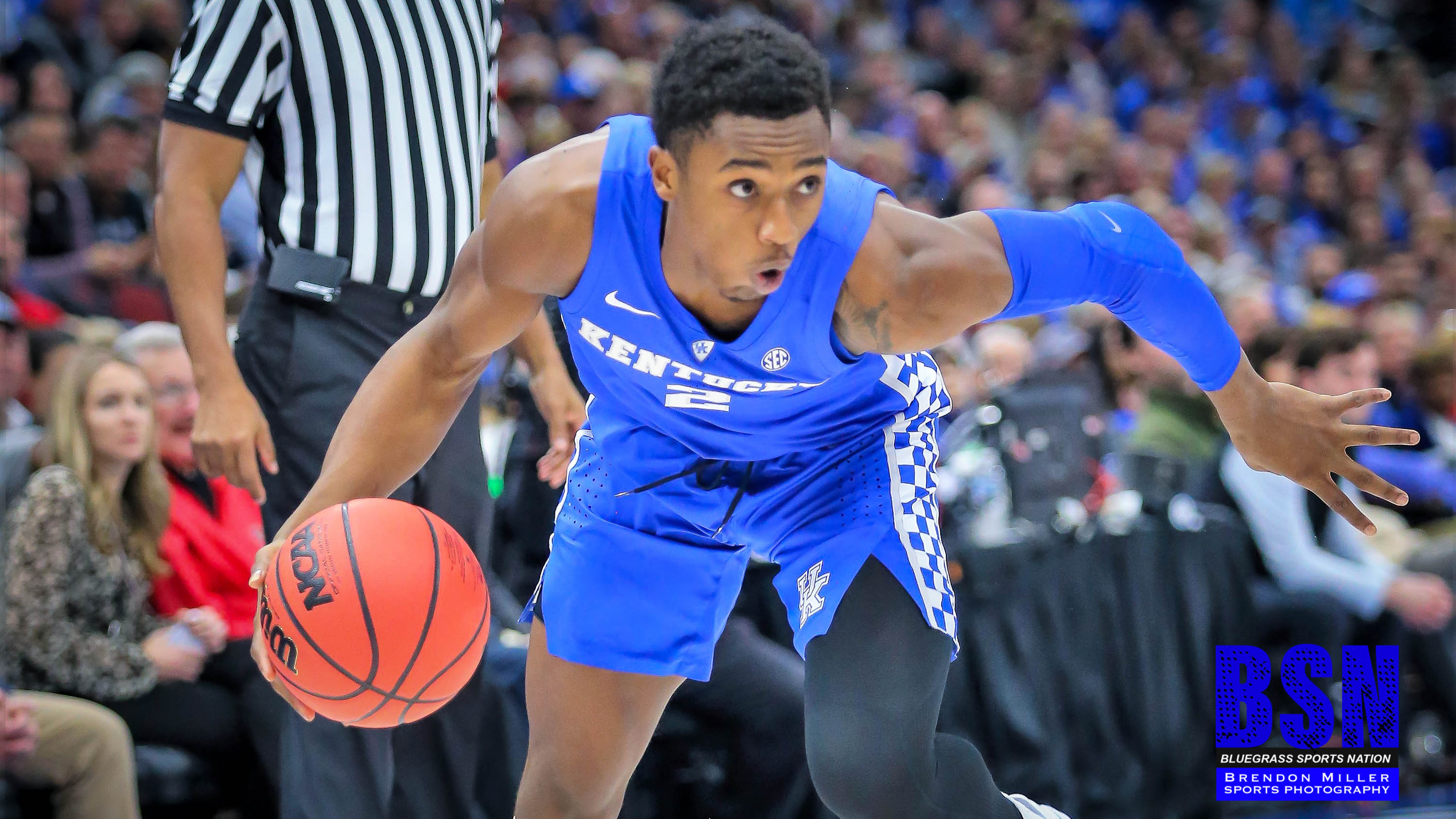 The CATS showed character and grit to defeat the 14th Ranked Auburn Tigers in the cauldron of Auburn Arena, as they held on get the SEC win 82-80.  The CATS extended their 35-27 halftime lead out to 17 early in the 2nd half, but Brice Brown brought the Tigers back.  Brown had 25 of his game-high 28 in the second half on 6 for 7 shooting from 3 point land.  The CATS persevered behind Tyler Herro and Keldon Johnson who both had 20 points with Reid Travis adding 17 and P.J. Washington with 13.  Ashton Hagans was again impressive at the point with 6 points and 6 assists in a team-high 35 minutes.

The CATS are now 14-3 and 4-1 in SEC play and return to Rupp Arena on Tuesday Night with the Mississippi State Bulldogs coming to town.