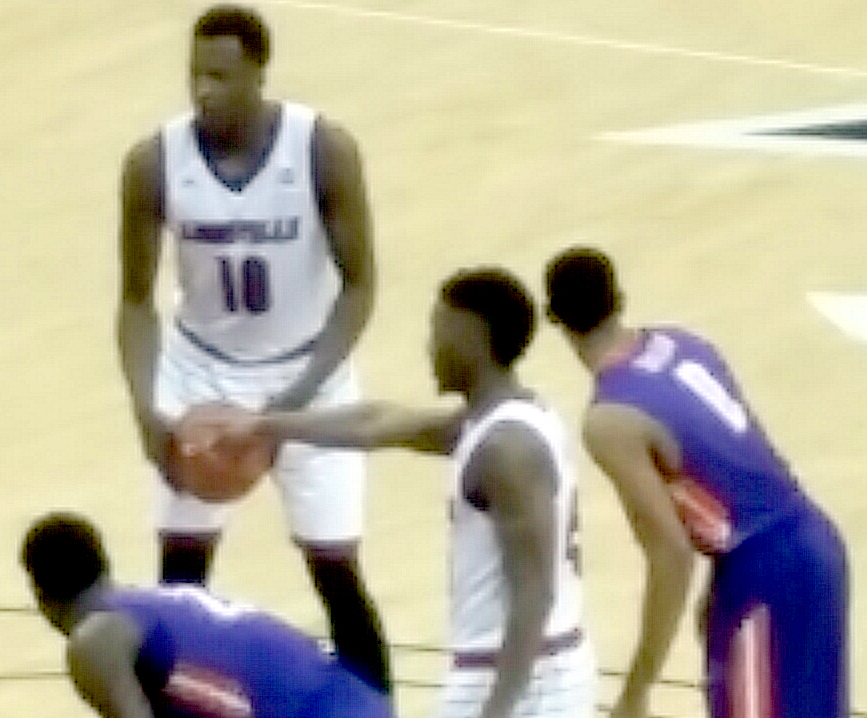 Rick Pitino warned anyone who listened the his team’s first game was going to be a tough one and for the first 11 minutes the visiting Evansville Purple Aces gave the No. 13 Cardinals all they could handle.  Evansville held a 26 – 20 lead when Pitino called a timeout to settle his team.  Louisville then went on a 23 – 1 run to close out the first half with a 43 – 27 lead.

What was said at that timeout Pitino took with nine minutes remaining in the first half?  Pitino told them, “I just said that we weren’t getting the loose balls on the ground.  We’re playing great defense. Balls are dropping they’re picking it up and putting it in.” 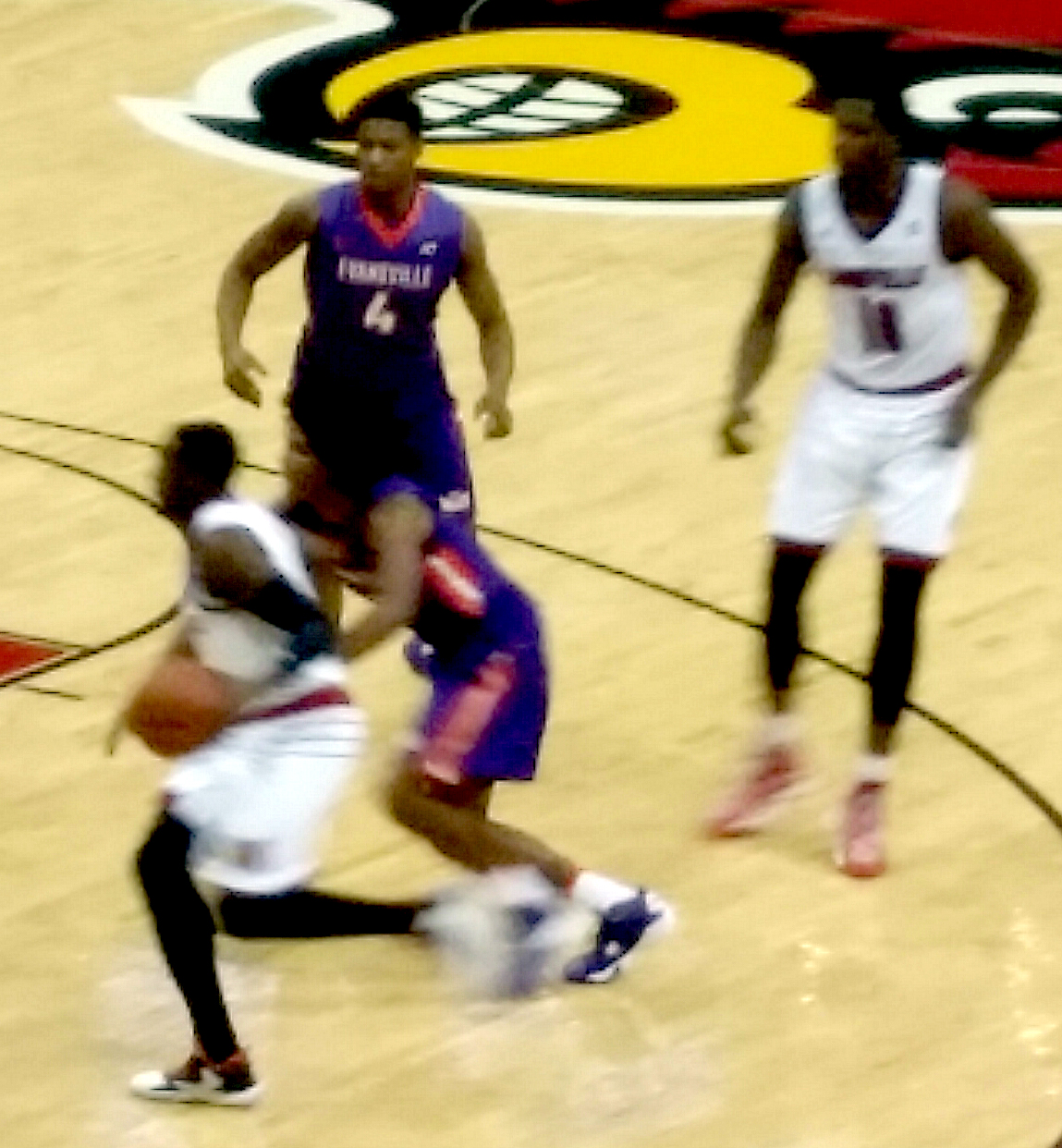 During Louisville’s run, three point defense was dominant.  Evansville started out the game hitting four of their first six three point attempts.  However, the Cards did not allow them to hit a three pointer the rest of the game, a span of nearly thirty minutes.

The star of the game for the Cards was undoubtedly Jaylen Johnson to the tune of 19 points, 14 rebounds, and three blocked shots.  Much has been made of Johnson’s propensity to play below the rim, but on this night he played above it showing off the improvement that Pitino has been touting during the offseason.

Pitino was effusive in his praise for Johnson, “I’m really proud of Jaylen [Johnson].  Today he was an animal rebounding the basketball in walk-through, and he’s getting what he deserves.  He worked so hard on his game this summer.  He worked so hard on his body, and he has 19 points, 14 rebounds, three blocks, and he really did a great job.   I’m so proud of him. Sometimes you get what you deserve, and he got what he deserved tonight.”

The center position was solid as starter Mangok Mathiang and reserve Anas Mahmoud combined to score 19 points, grab 12 rebounds, and block five shots.  Mahmoud hit all five of his shots while showing off a nice hook shot on a couple.

Overall it was a great way to start the season against a team that nearly made it to the NCAA tournament last season.  There will be plenty to work on as the Cards have just two days to prepare for their next opponent William and Mary.  The Tribe come into the Yum Center for a Monday night game at 7:00.