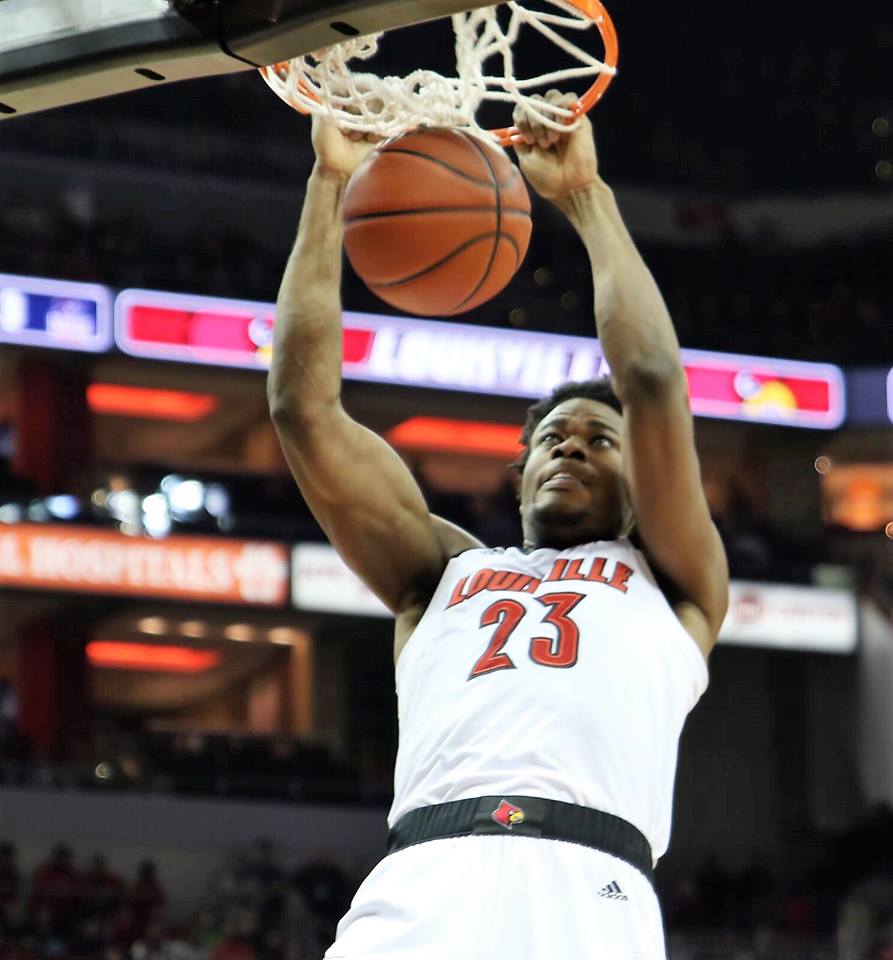 The Louisville Cardinals come into tonight’s matchup seeking a tune up win in preparation for their rivalry game against Kentucky. The opponent on the slate was the Robert Morris Colonials out of the Northeast Conference. Robert Morris came into the matchup with a 4-7 record overall.

In what can be hopefully described as a team playing to the level of its competition, the Cards got all they wanted from Robert Morris tonight. The first half for the Cardinals was characterized by turnovers and a lack of urgency on the defensive end. To the Colonials credit they were prepared to play and compete from the tip and their play earned them a 32-29 lead at the half.

Whatever Chris Mack told his team at halftime clearly worked as the Cardinals looked like a different team in the second half. The Cards clearly came out with more energy on both ends of the floor and it was especially evident on the offensive end as they shot 54.2% from the field in the second half of play. The Cardinals would take the lead for good of a Darius Perry three point basket with 14 minutes remaining. Louisville would utilize runs throughout the game to build the lead to as much as 17 as the defense held solid and kept Robert Morris to 37.7% from the field. The Card’s would hold on to win 73-59.

Louisville was led in scoring by Jordan Nwora with 19 points on 7-12 shooting to go along with 13 rebounds to notch another double-double on his impressive season. The win moves the Cardinals to 9-3 overall and 8-0 at the YUM! Center. It was not pretty for a huge section of the game but Louisville did what it needed to in order to seal another win on the season and have a full week to prepare for their annual matchup with the Kentucky Wildcats in what promises to be one of the early season games of the year.