The Louisville Cardinals return to action tonight at the Yum! Center to open ACC play against the University of Miami Hurricanes. 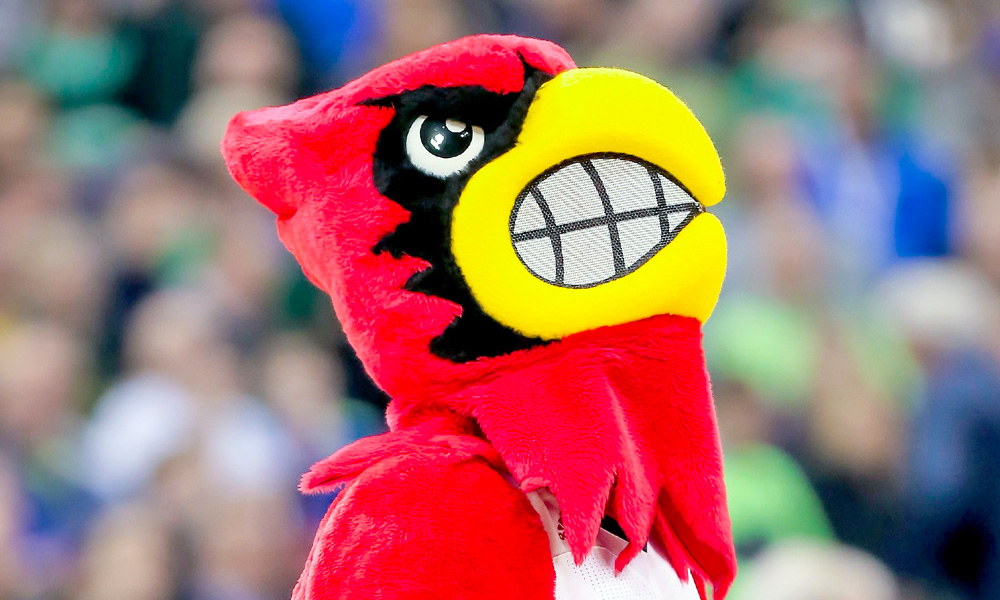 The Louisville Cardinals return to action tonight at the YUM! Center to open ACC play against the University of Miami Hurricanes. The Canes come into tonight’s matchup with a record of 8-5 overall and 0-1 in the ACC. This is Louisville’s first game since their loss to rival Kentucky on December 29th. The Cards are hoping the time off has given them time to recover and regroup for what is always one of the strongest conferences in all of college basketball. With a record of 9-4 on the season a strong push in the ACC can see Chris Mack’s squad return to the NCAA tournament in his first year as head coach.

The game started off sloppy for the Cards as it seemed as though the layoff caused some rust. Among the turnovers and struggle to defend Miami, who came out shooting hot, the Cards fell behind early trailing by as much as 15 as they struggled to find any rhythm offensively. The Cardinals would come to life though as they would close out the half on a 25-11 run led by the shotmaking of Jordan Nwora who would finish the half with 18 points on 7-11 shooting.

The second half saw the Cardinals continue their strong play as both teams came out competing and playing hard. Christen Cunningham put in a strong second half for the Cards as he looked to be more of a scorer and his biggest shot of the game came at the 14:09 mark as his three pointer gave the Cards their first lead since the score was 2-0. Louisville would not look back from that moment on as they asserted their size advantage into dominant rebounding and strong shooting. Miami could never seem to get back in their groove and the Cards would go on to win by a score of 90-73.

With the win the Cardinals improve to 10-4 overall and 1-0 in ACC play. After this solid comeback win the Cardinals start a two game ACC road trip that sees them visiting Pittsburgh and North Carolina. These will be two big games for Chris Mack’s squad to prove they can be a force this year in the ACC.