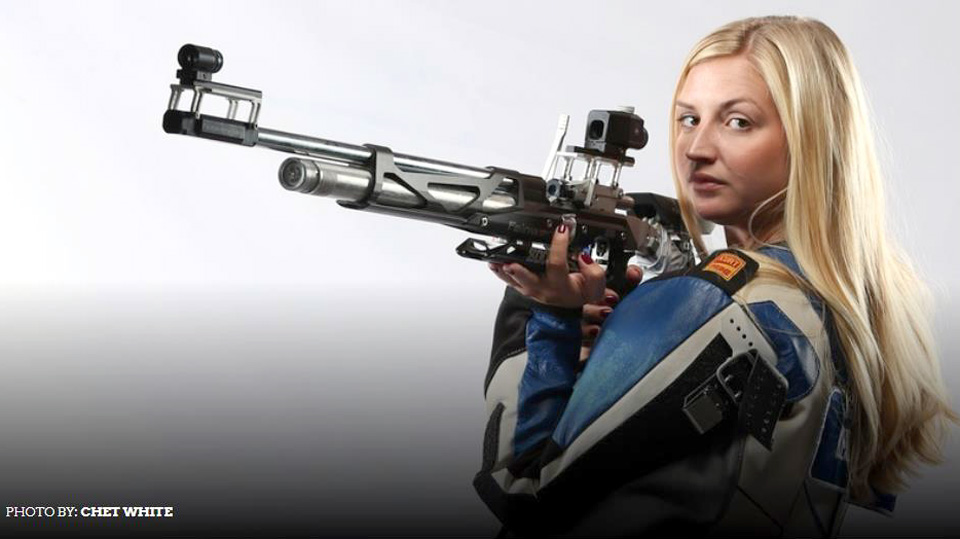 LEXINGTON, Ky. – The fourth-ranked Kentucky rifle team received it’s first top-10 win of the season on Sunday after it defeated No. 8 Nebraska 4683-4675 at home.

“We worked very hard for every point on the board today,” head coach Harry Mullins said. “This is our first two-match weekend and we must make sure that we have the energy to be able to go for the duration of that time. We ran out of gas at times and gave up some easy points, but that is behind us.”

Billy Azzinaro finished as the top individual for the Wildcats after he put together an 1169 aggregate comprised of scores of 591 in air rifle and 578 in smallbore.

Heather Kirby set another personal record as she did in the last match. The senior fired a 598 in air rifle, which matches the team-high score for the season.

“I am very excited for Heather,” Mullins said. “In time, we will see more of those performances from others on the team. Heather fought hard throughout the entire match and had a good showing this weekend.”

Hanna Carr finished in fourth place overall after shooting her third-highest smallbore score of the season, 585, and followed with a 583 in air rifle. Carr finished one point below Azzinaro and tied with Kirby at 1168.

Sophomore Cathryn Papasodora set her new season-high score in air rifle for the second consecutive match. The Alaska native fired a 592 in the discipline, edging her previous best by one point.

Jason Spaude matched his career high in air rifle of 588 that he almost passed against Akron. He shot 579 in smallbore, which is two points shy of his personal best that he set in the previous match.

Kentucky will take a week’s rest before traveling to Fairbanks, Alaska, to take on NC State on Friday, Nov. 18, and Alaska-Fairbanks Nov. 19.