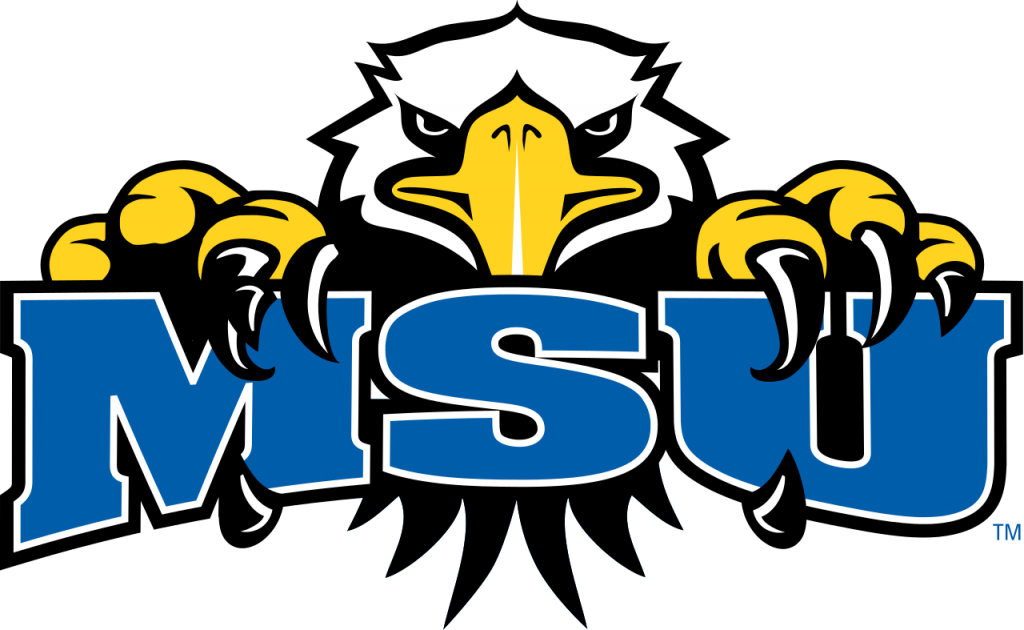 RICHMOND, Ky. – The Eastern Kentucky University volleyball team erased an eight point third-set deficit, but it was not enough as the Colonels fell to Morehead State University Wednesday night in Wetherby Gym.

EKU found themselves in an early 13-5 hole early in the third set, but a kill from Kaylin Johnson sparked new life into the Colonels. The putaway sparked five unanswered points on Sydney Schoen service to cut the deficit to two, 13-11.

The Eagles jumped back out to a four point lead a few scores later, 19-15, before a Cassie Knutson kill ignited another 5-0 run. This time, the run would end with a Morehead State attack error with EKU in the lead, 20-19.

A slew of Colonel errors and a pair of MSU kills would again flip the score and give the Eagles match point, 24-21. EKU forced one more attack error, but it was not enough as Jordan Jones buried the last ball to call the match, 25-22.

Knutson led Eastern offensively and collected another double-double with a 12 kill, 10 assist outing. Chloe Rojas led the defensive effort with 17 digs. Rachel Woody rounded out the Colonels in double-figures with 19 assists.

The Colonels will return to the hardwood on Saturday as they travel to Murray State. First serve is scheduled for 2 p.m.