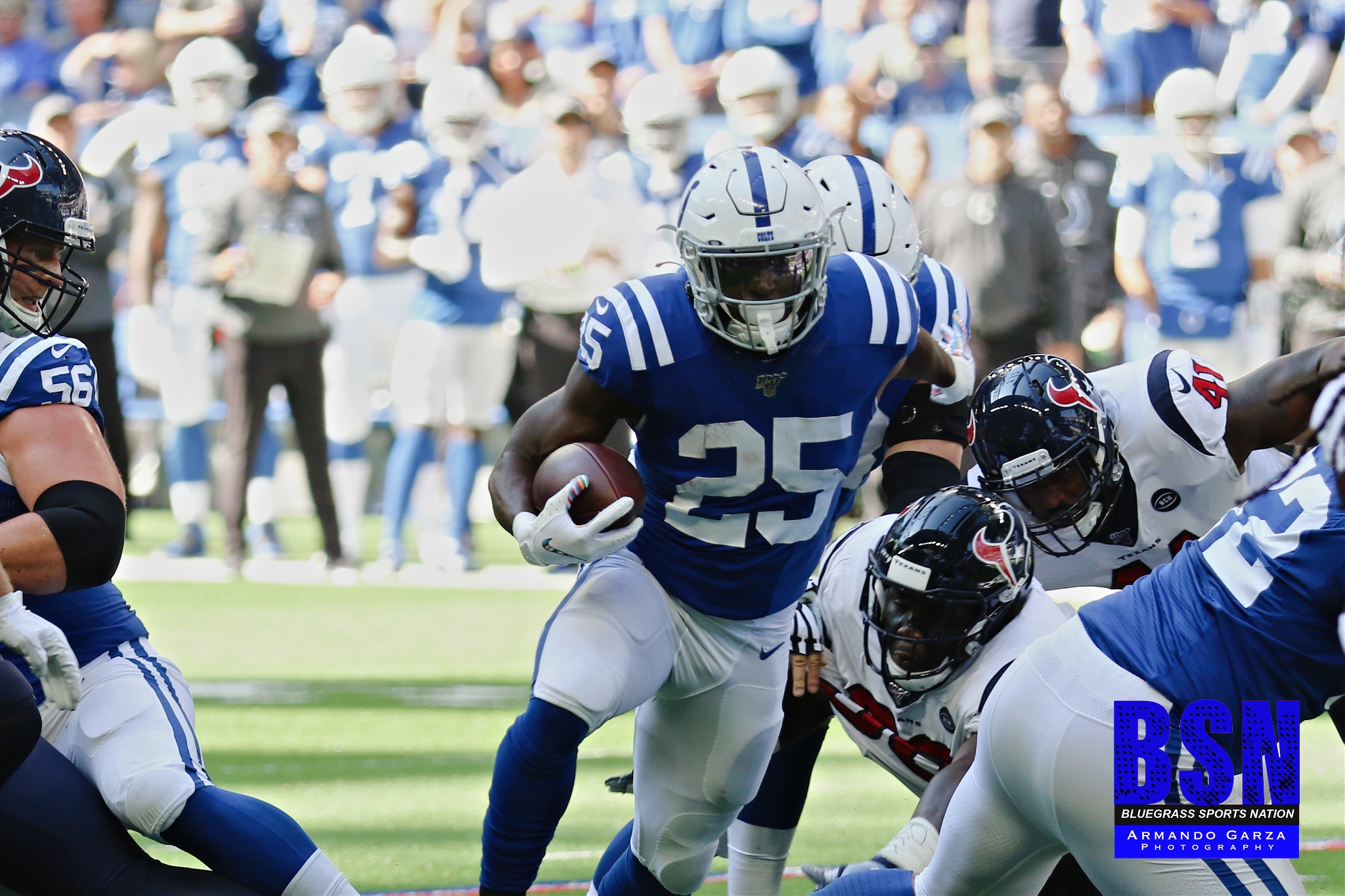 It was believed the season for the Colts was destined to be a 2-3 win season at best after Andrew Luck made the decision to retire. Fans were in an uproar, the media as well as the nation seemed to be in complete shock questioning why Luck would just up and decide to retire. It was his time, it was his decision not for anyone to judge and question!

But what about his replacement, what was going through his mind? Am I not good enough for you that your just thinking what will happen without Luck. Jakoby Brissett played the 2017 season but it came with a 300 record so maybe that’s why the fans were in an uproar and why there was a low expectation.

Coming off of their bye week, the Indianapolis Colts (3-2) faced their rival the Houston Texans (4-2) at Lucas Oil Stadium. The Colts’ played great against the Kansas City Chiefs; who is considered to be one of the heavy weights in the AFC South Division, in their Sunday game the week prior for a win with a score of 19-14. The Texans came to the game with a big win over the Chiefs in week 6 as well with a score of 31-24. Both games were won while played at Arrowhead stadium. So it’s fair to say this game was destined to be a huge game.

Colts Jacoby Brissett #7 led the Colts against Texans DeShaun Watson #4. Brissett threw a career high 4 touchdown passes with the Colts sealing the win over the Texans with a score of 30-23. The Colts took to the board first with the only scoring touchdown in the first quarter. The Texans scores 9 points on 3 field goals in the second quarter with the Colts gaining another touchdown going into the half with the Colts leading 14-9.

The Colts scored two more touchdowns in the 3rd quarter and the Texans scored one touchdown. The score 28-16.

The Texans again scored on a touchdown in the 4th making the score 28-23. The Texans found themselves in trouble in the Colts endzone late in the game with 2:41 left to play. The decision on 4th down punting out of the endzone was to give up 2 points by stepping out of bounds for the safety. The score now 30-23 giving the Texans another chance to score. On the last drive the Colts came up with the interception with 26 seconds left in the game.